Lots of pictures from Biddy Ball. It was chaotic and fun. Blake is coaching. Carter is helping. 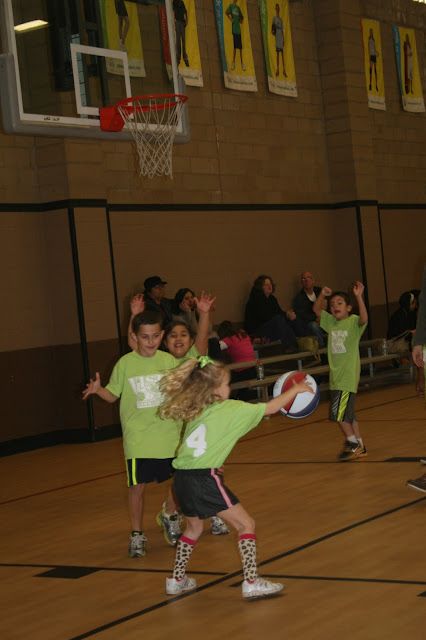 It's an all around family affair. 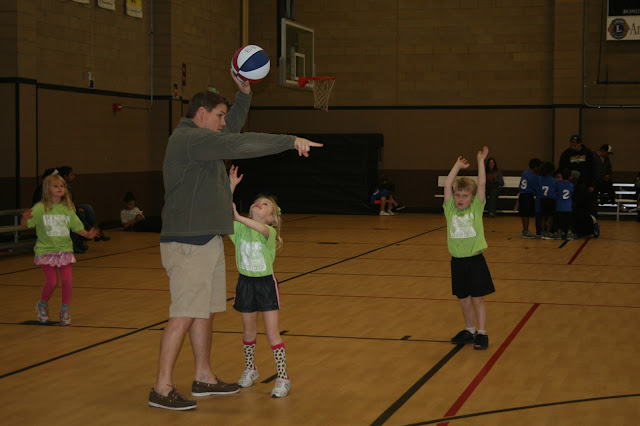 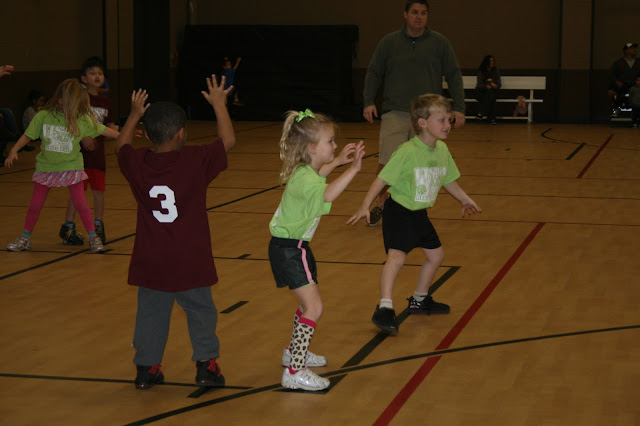 Kelly came with us and brought Magnolia. 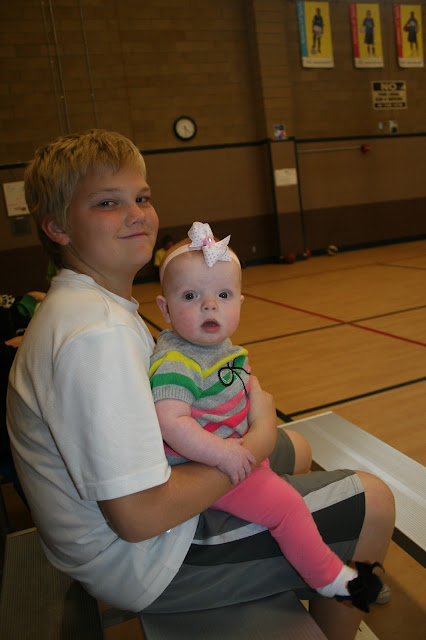 Sidelines proved just as fun as the game intself! That's Jack, as #8. 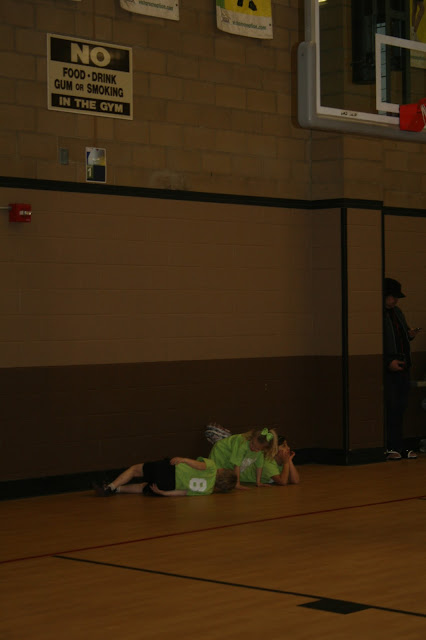 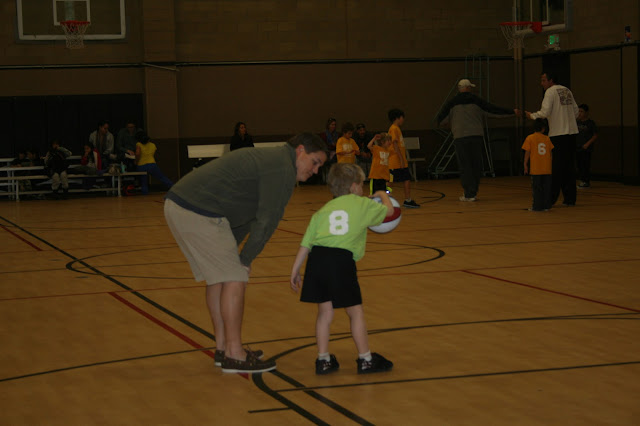 I think we technically lost the game, but won the relay race.  Note to self:  This is all that will matter, moving forward.  Win the damn race. 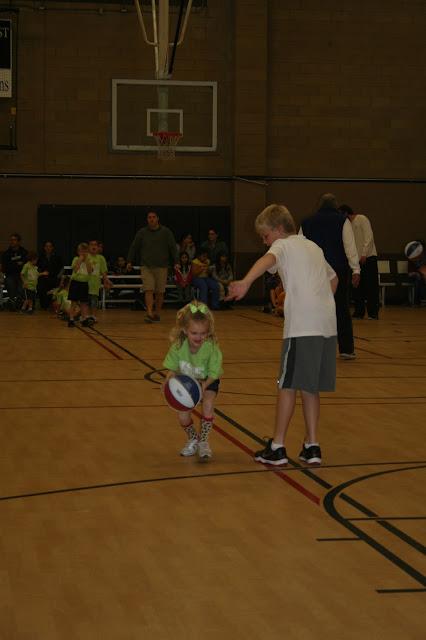 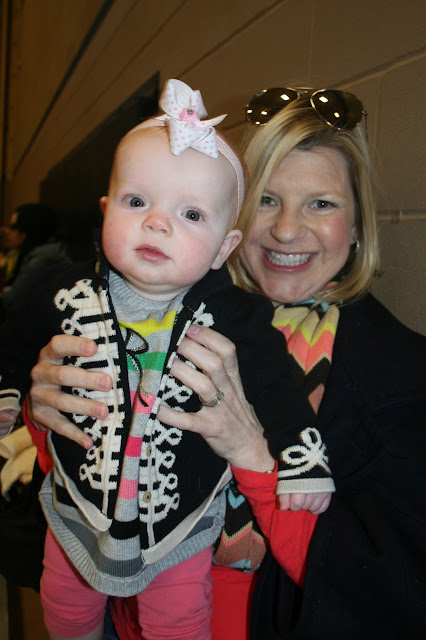 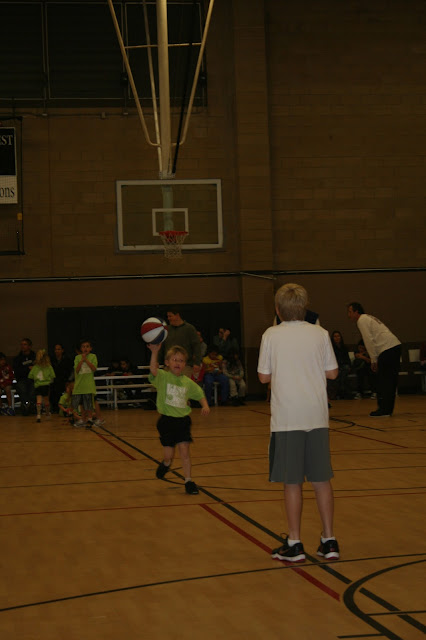 Game ended with Lainey licking Jack.  That went over well. 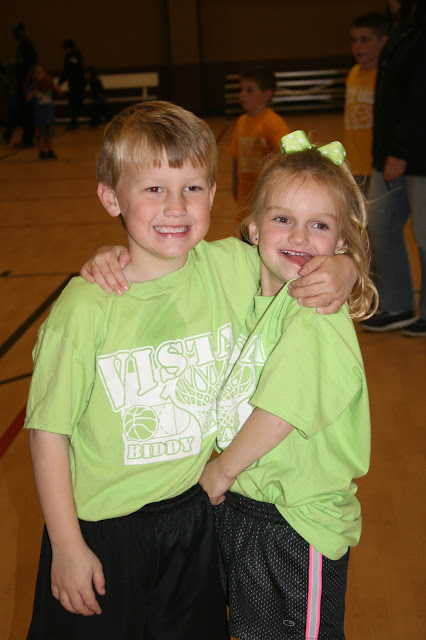 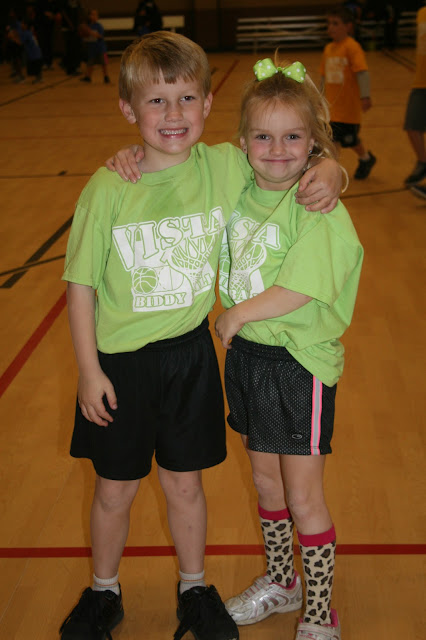 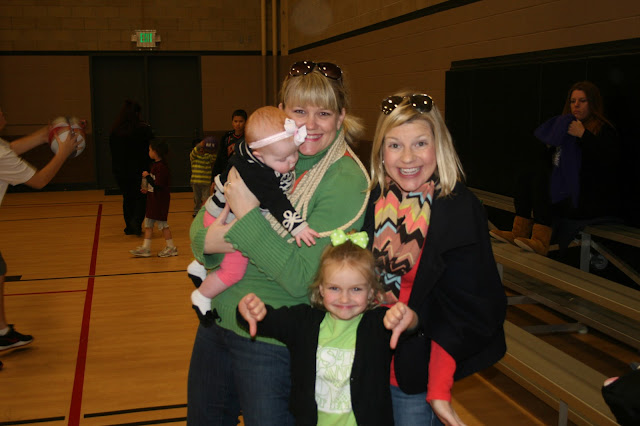 It was a total mess, as expected.

Came home and Blake made us jambalaya with French bread and butter.  Yum.  It's Mardi Gras season!

I'm not sure at what age the light comes on and they realize the game is about winning. Just let them play and have fun while playing!

Lainey told me they won "15 to 16". She also told me her team was called the "green pears." So, I will take all that at face value.

We had a great time. Thanks Starnes crew for an awesome night. That jambalaya was da bomb. Oh, and Maggie Beau looks like a giant sitting on Carter's lap!

Oh my word! These pictures are a hoot! It looks like everyone had soooo much fun!

Kamree wants to play volleyball in March so I may have some similar pictures!