I joined the 2nd graders last week for a field trip to the awesome San Diego Wild Animal Park in Escondido, California. It was such a treat to experience it with them! 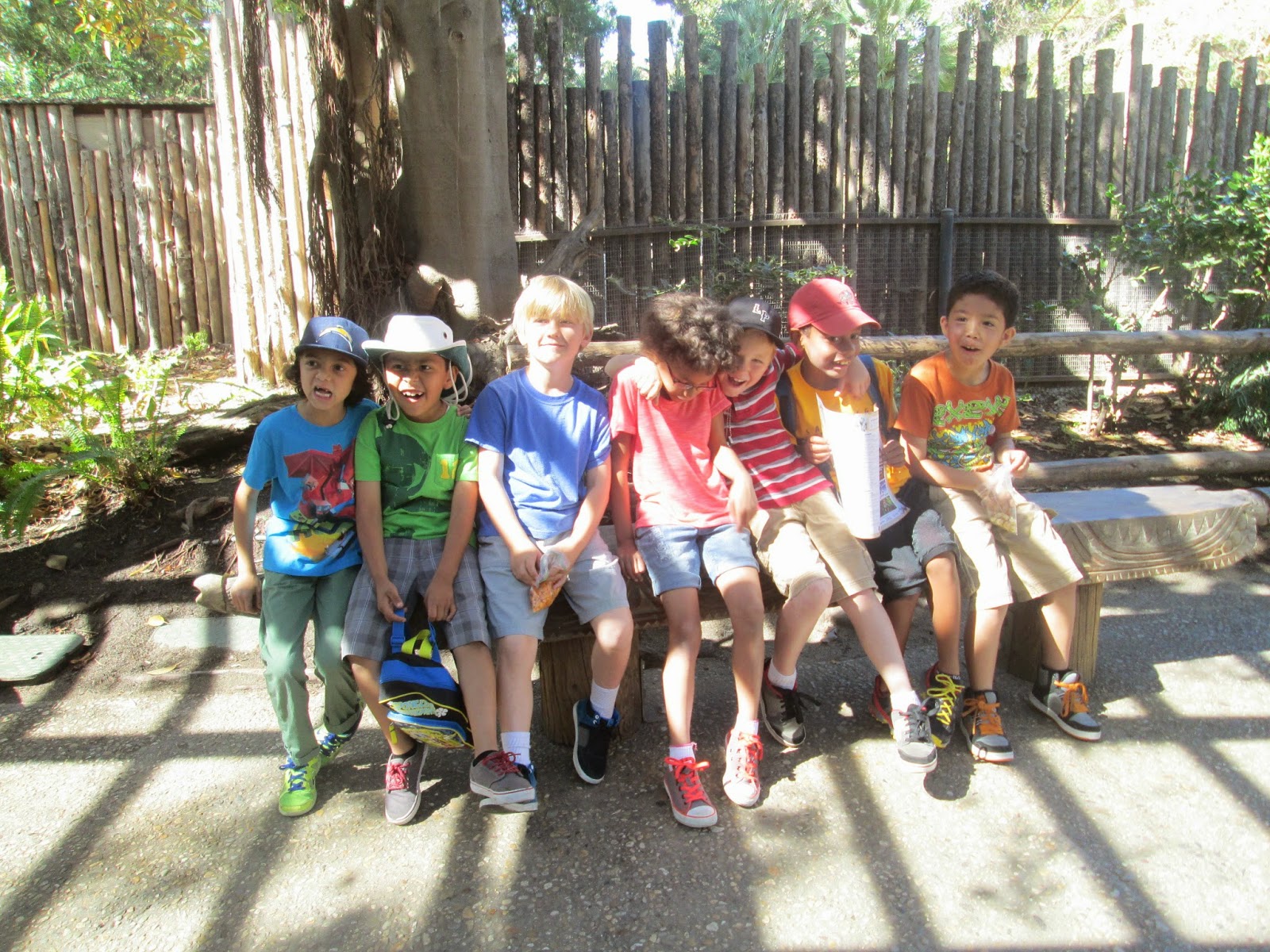 Last year's field trip was to Guajome Park and the most exciting part of it was when we found a dead duck.

This year? Fight Club with the goats. Pretty exciting. 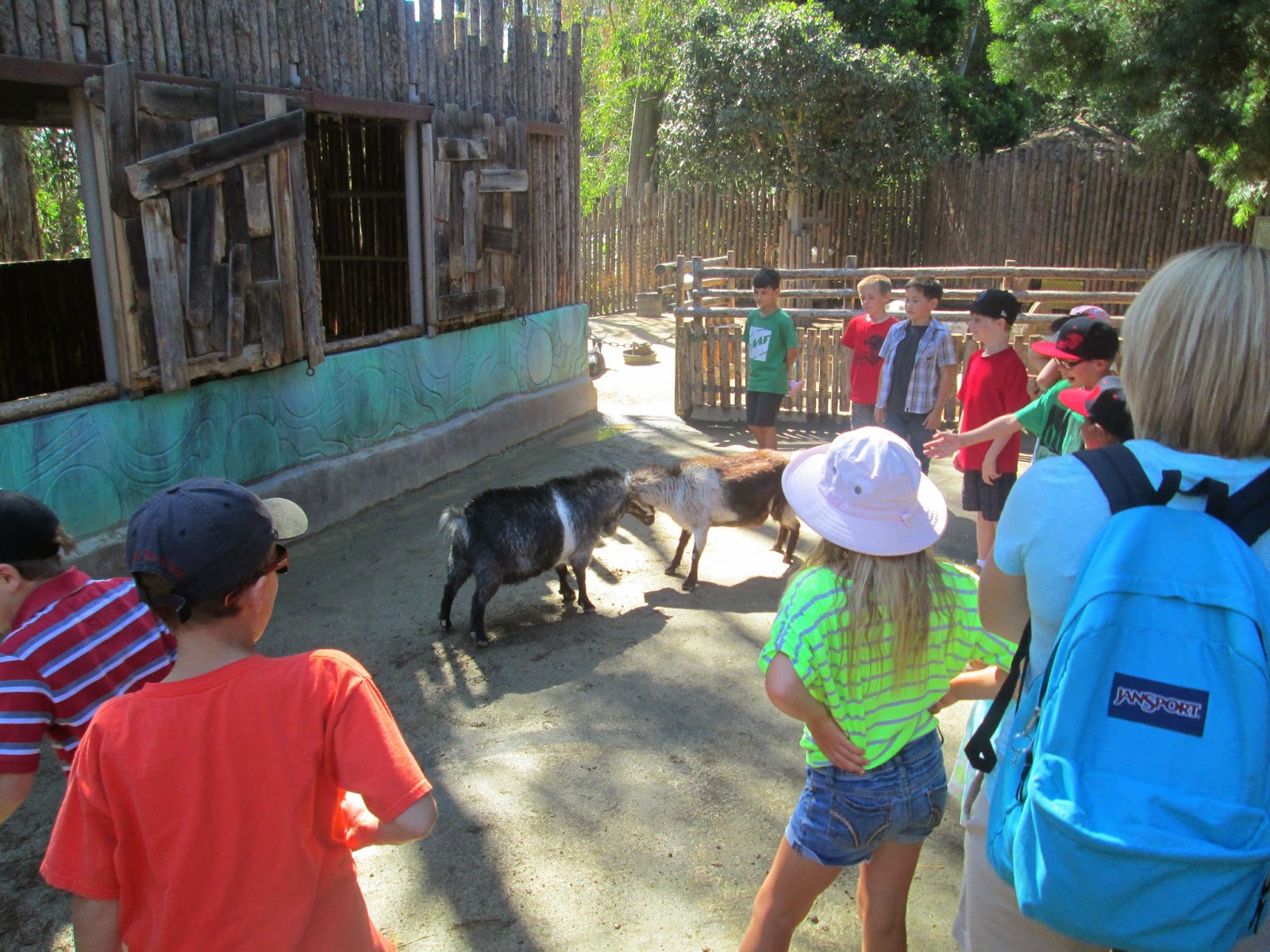 We toured the park on our own, but with two obligations. The Butterfly Exhibit was one of them and it was awesome. 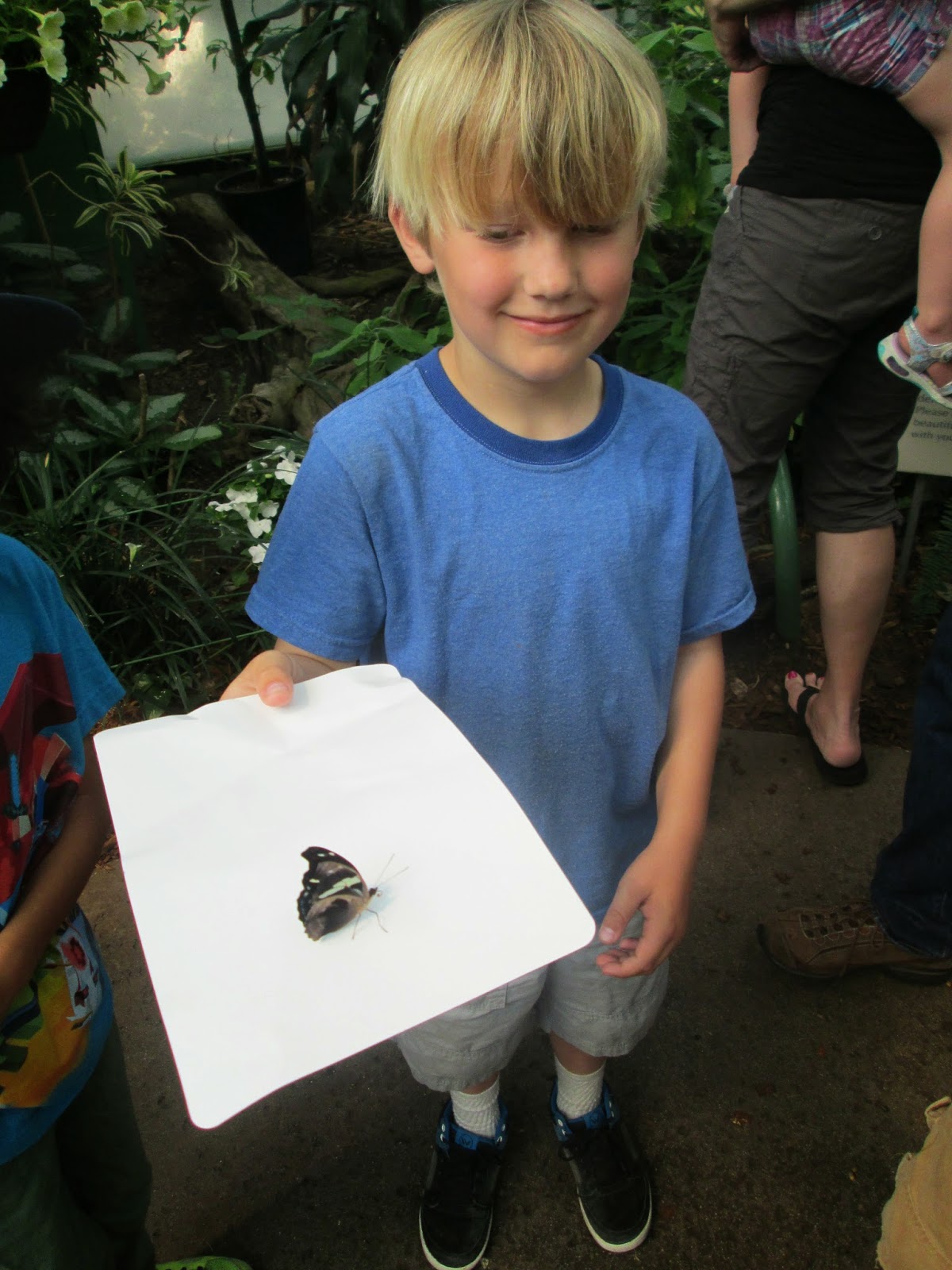 Out on the tram and into a 25 minute ride on safari-like land. The animals were amazing. 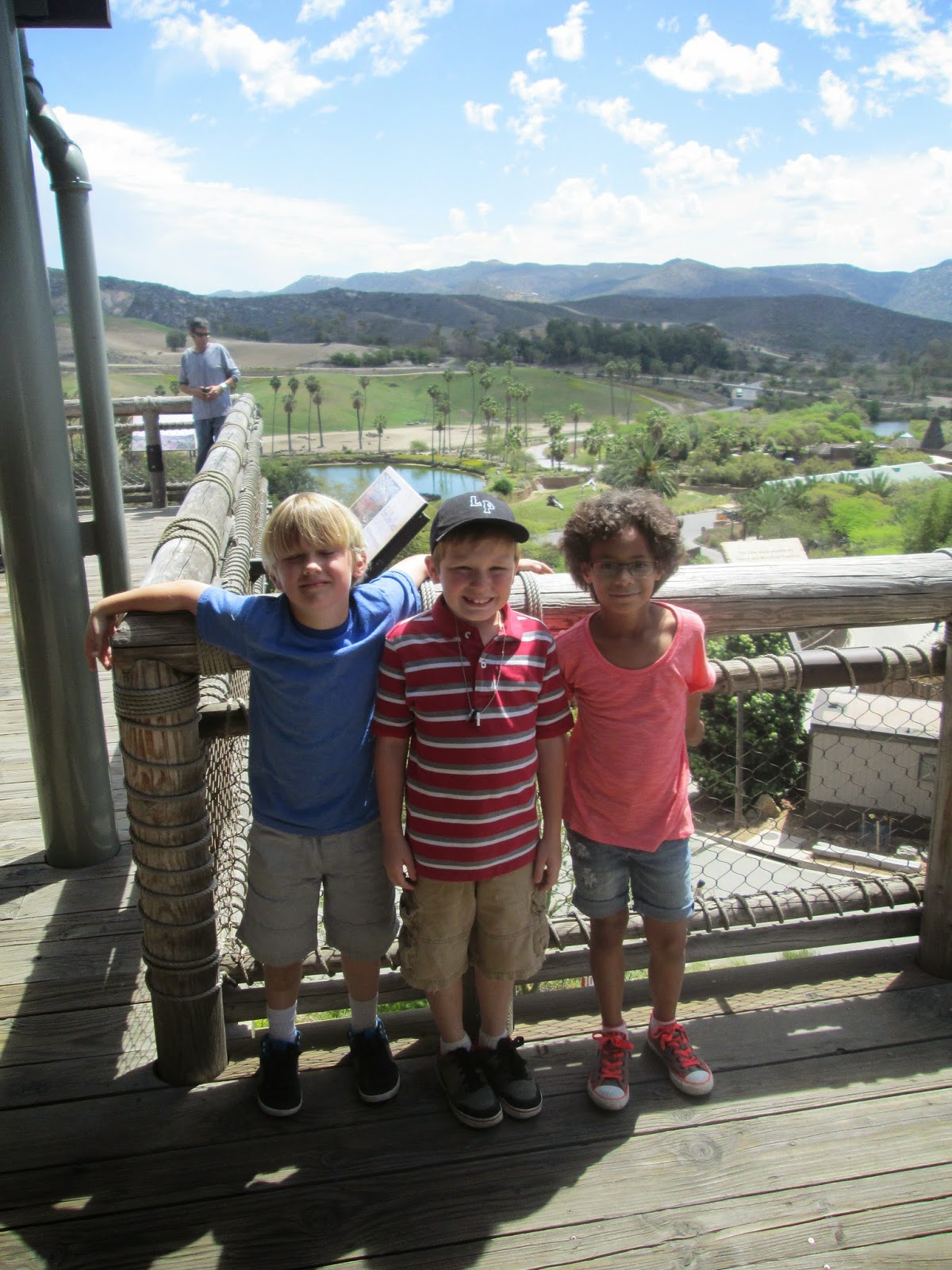 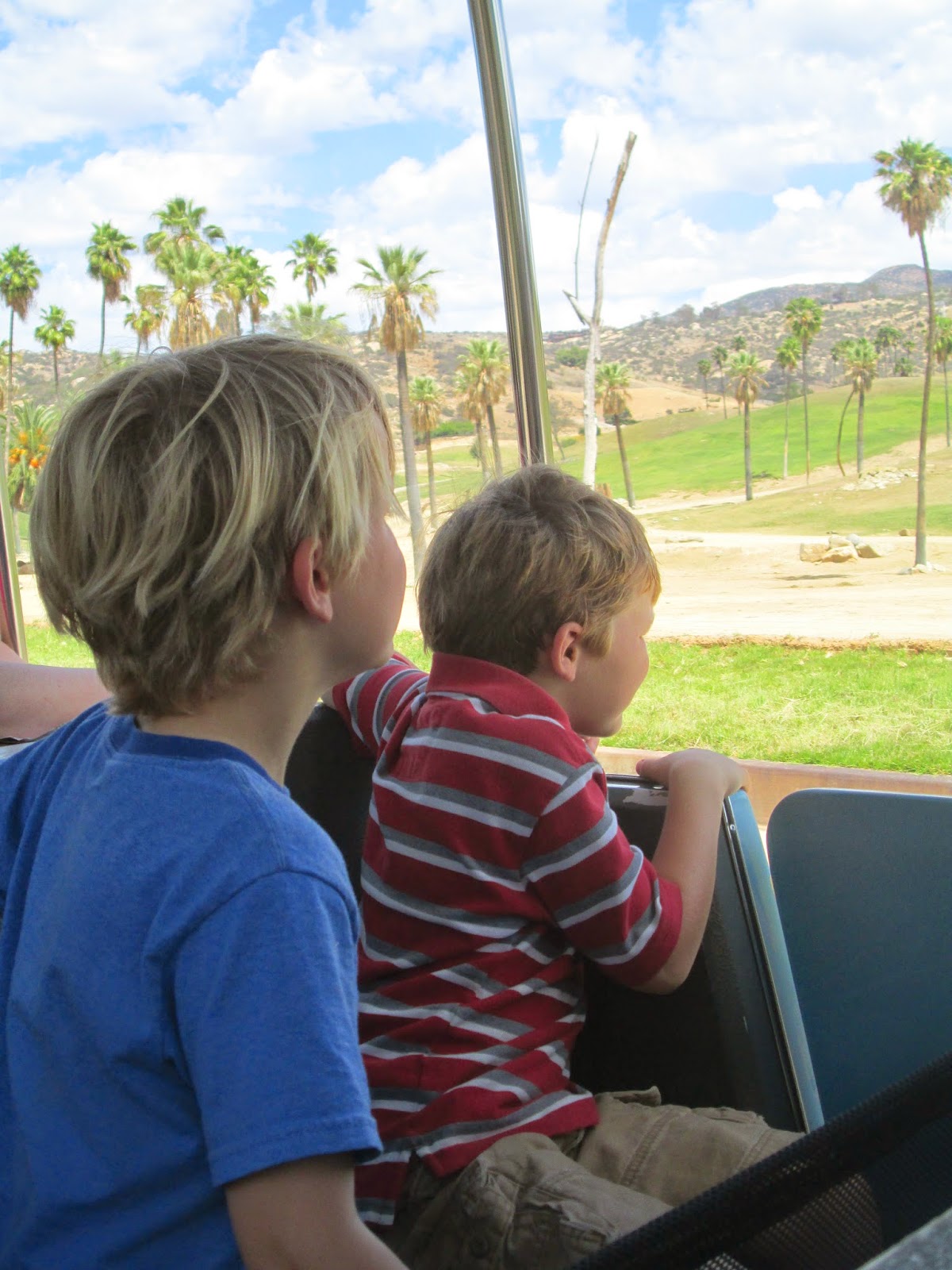 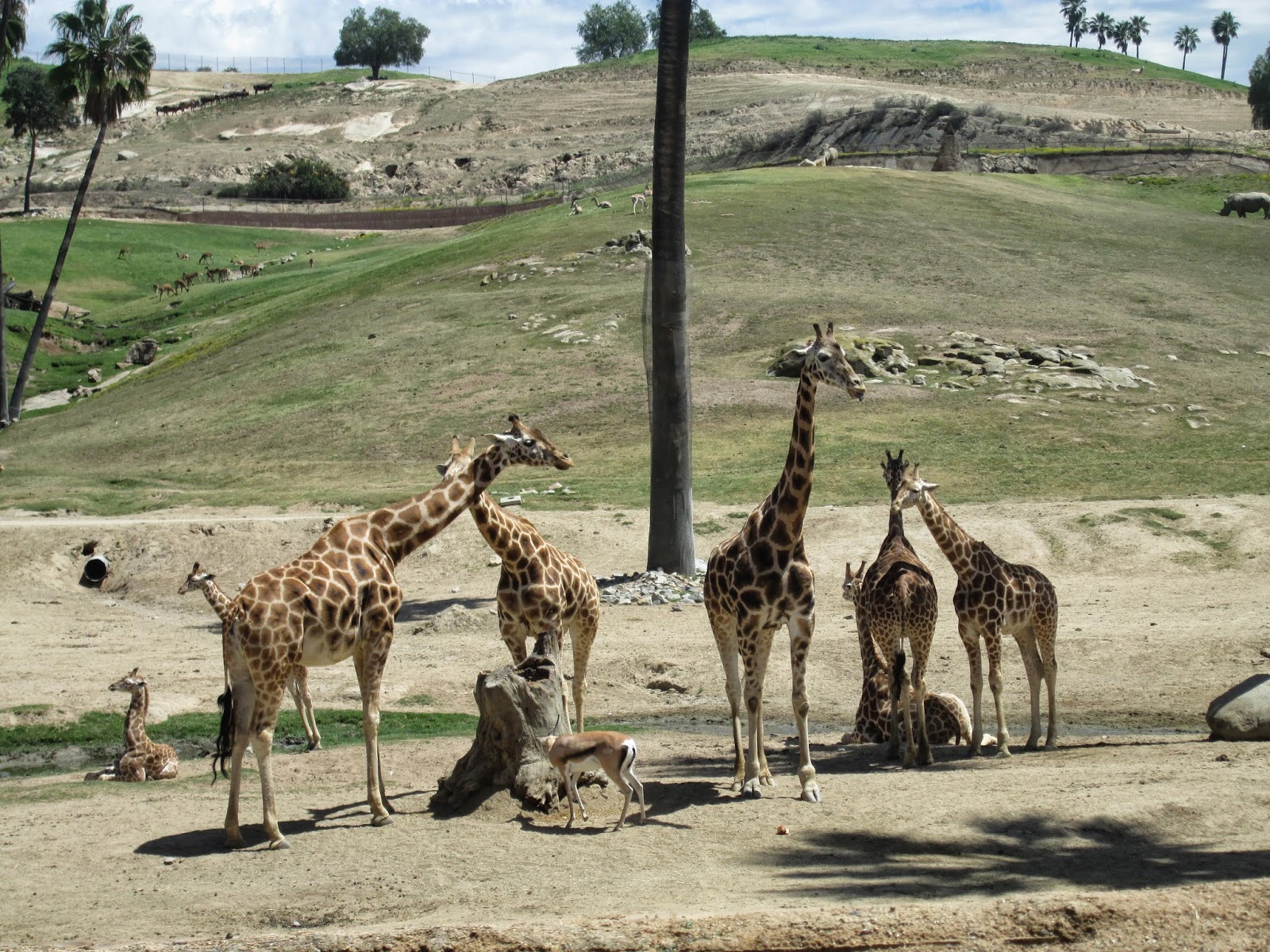 Such a fun trip! 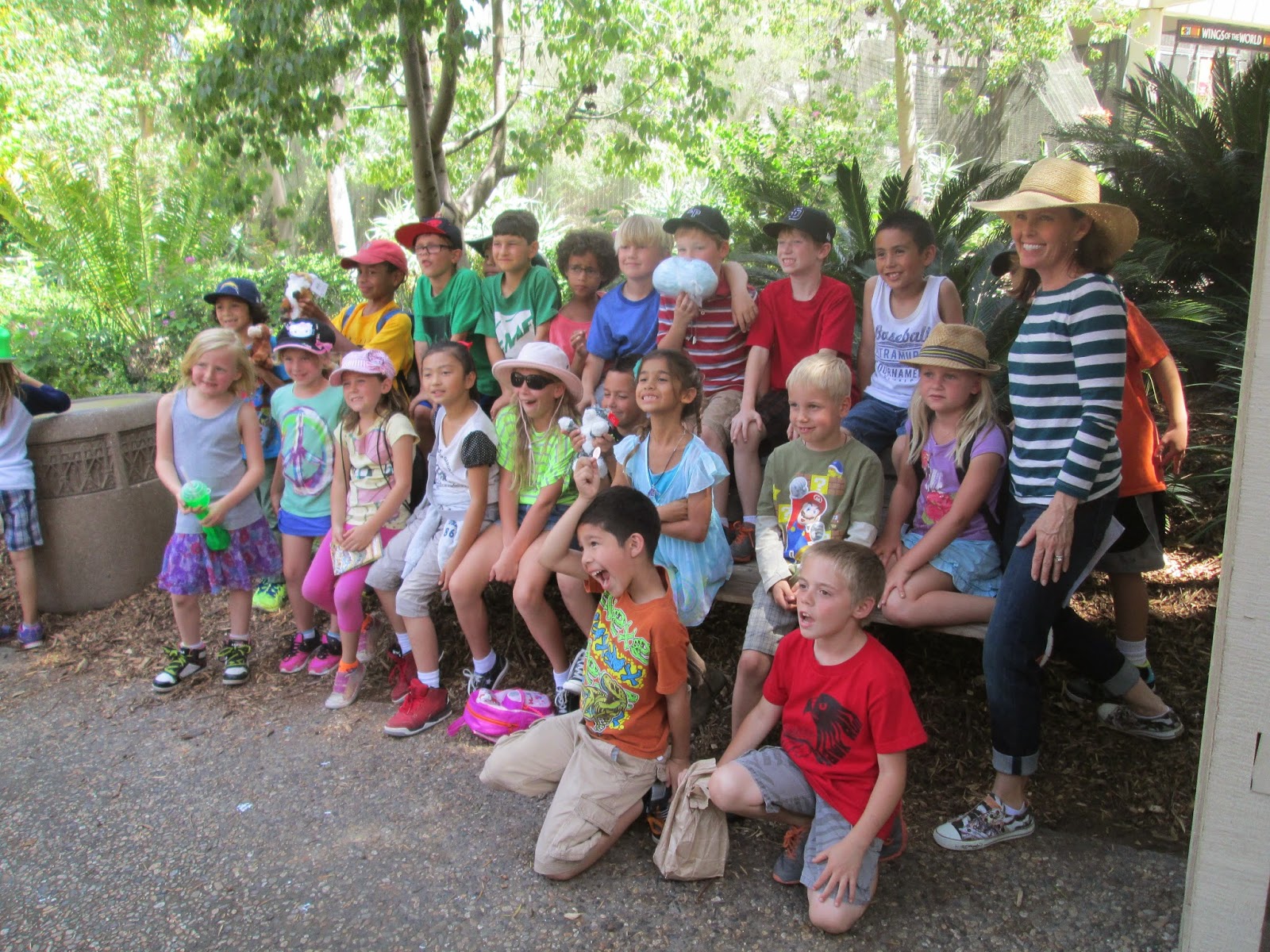 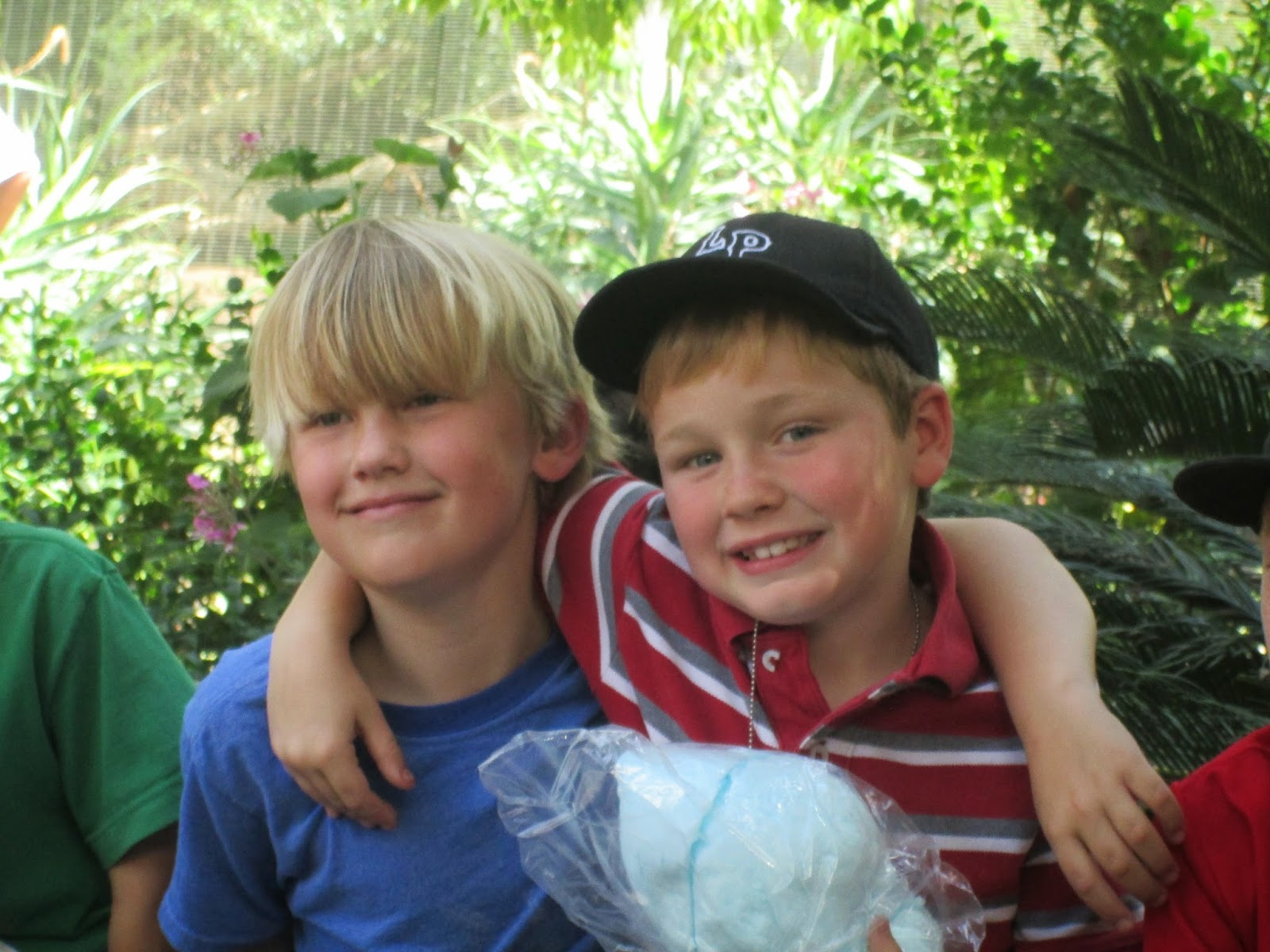 This Monday, we got tickets to the Padres vs Rockies game at Petco Park in downtown San Diego. I love when stadiums are downtown. Denver had this, too. Feels different than out in the middle of nowhere.

We arrived early to tailgate and play our own game in the parking lot. 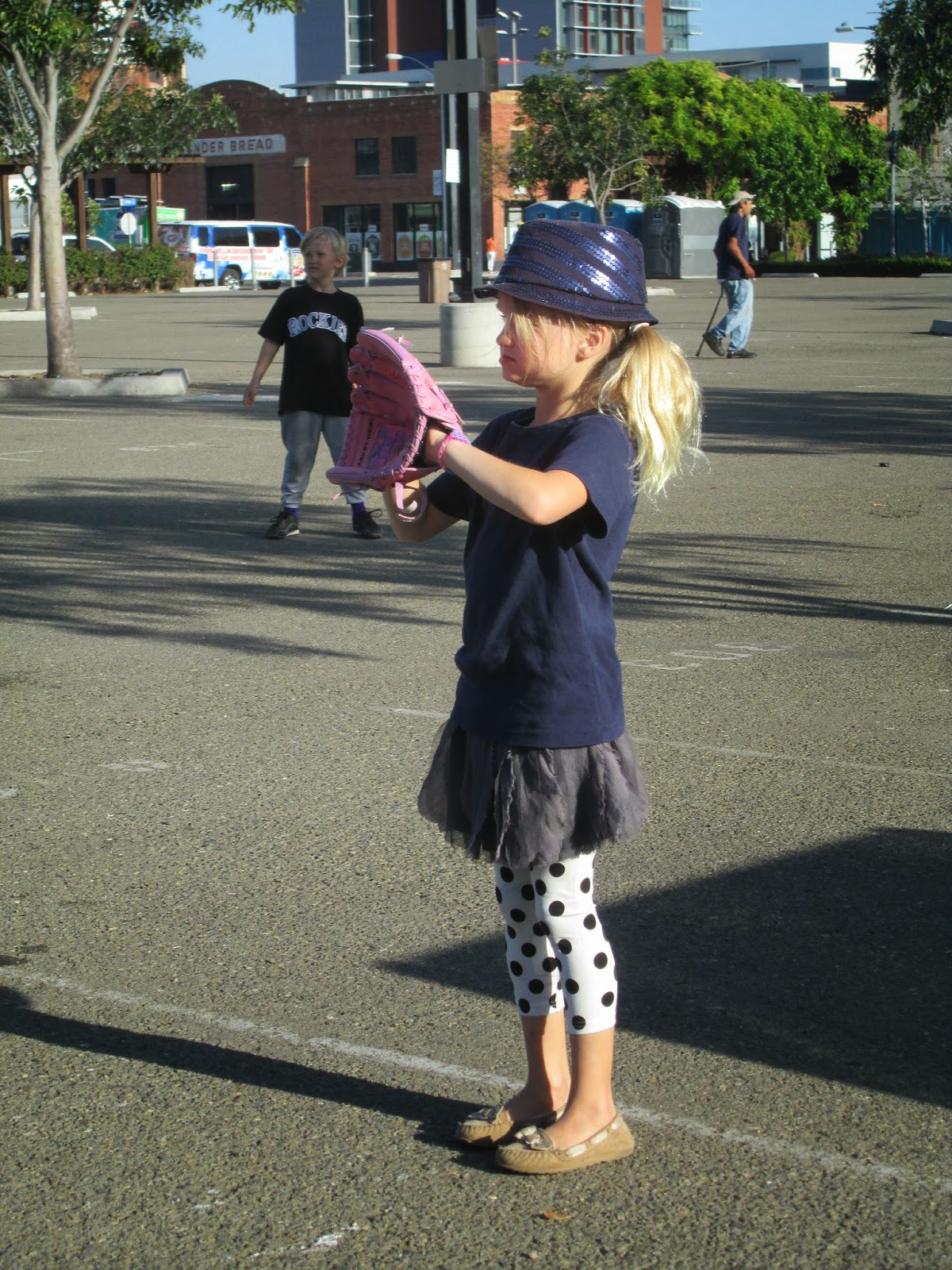 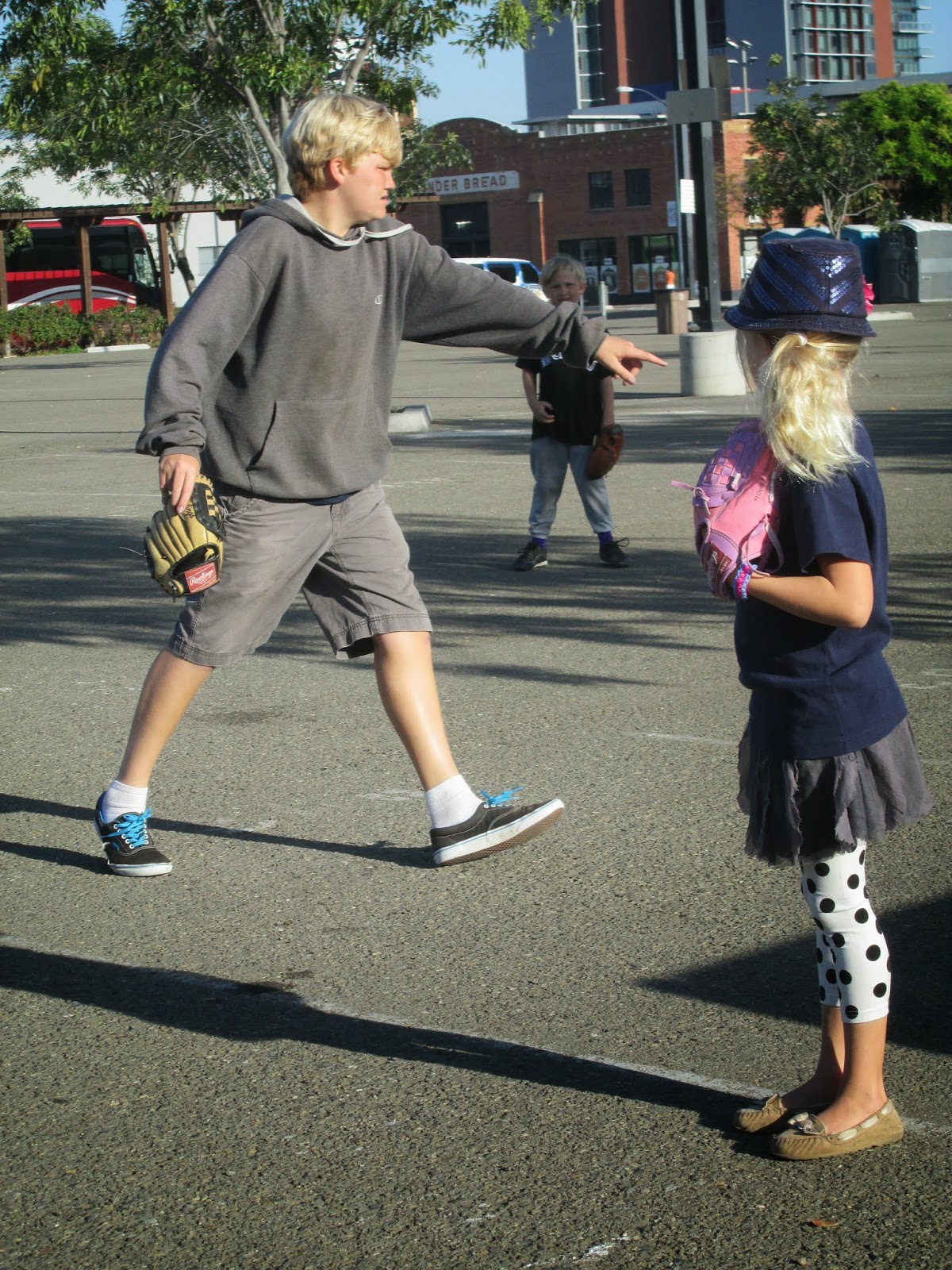 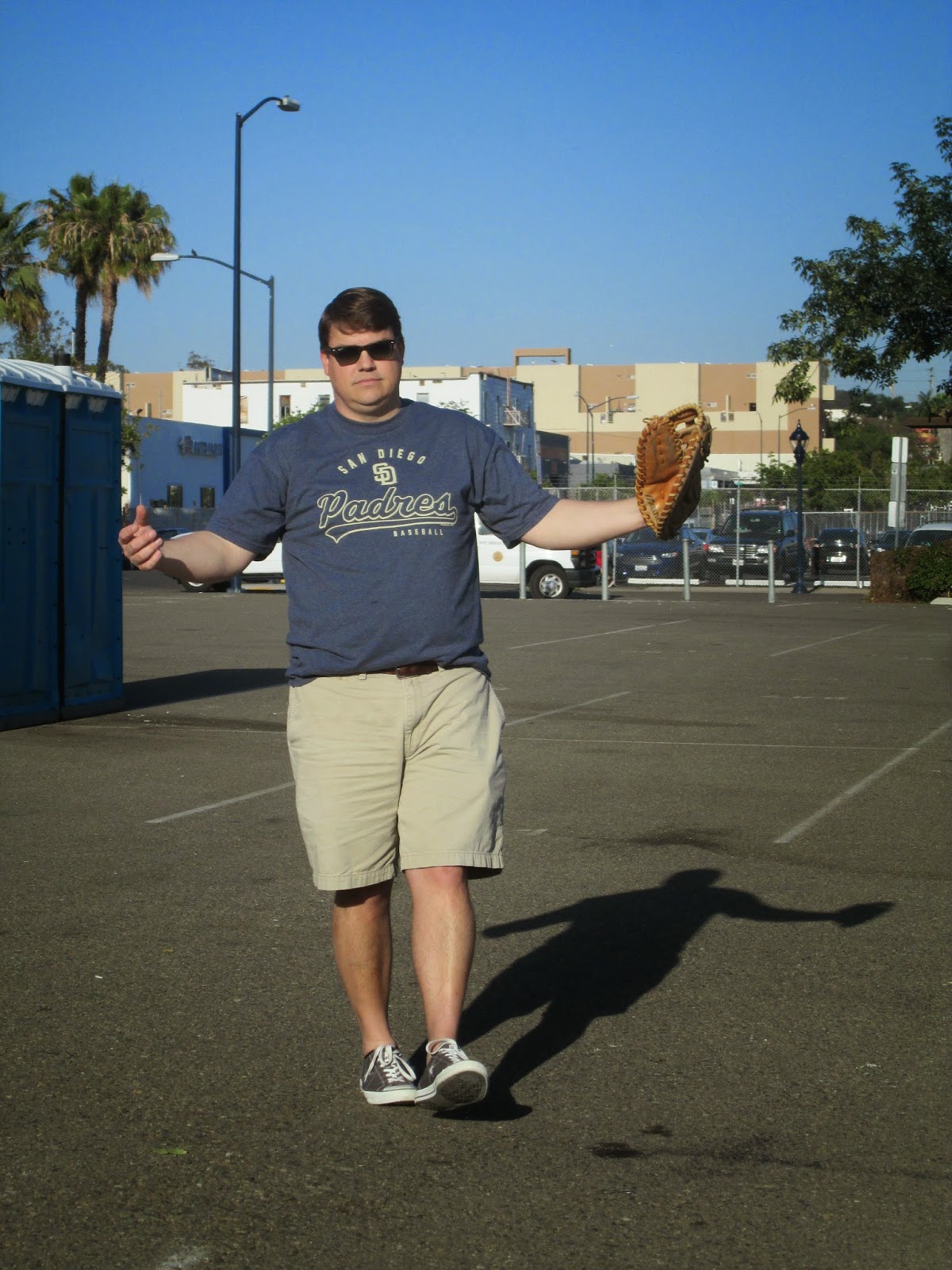 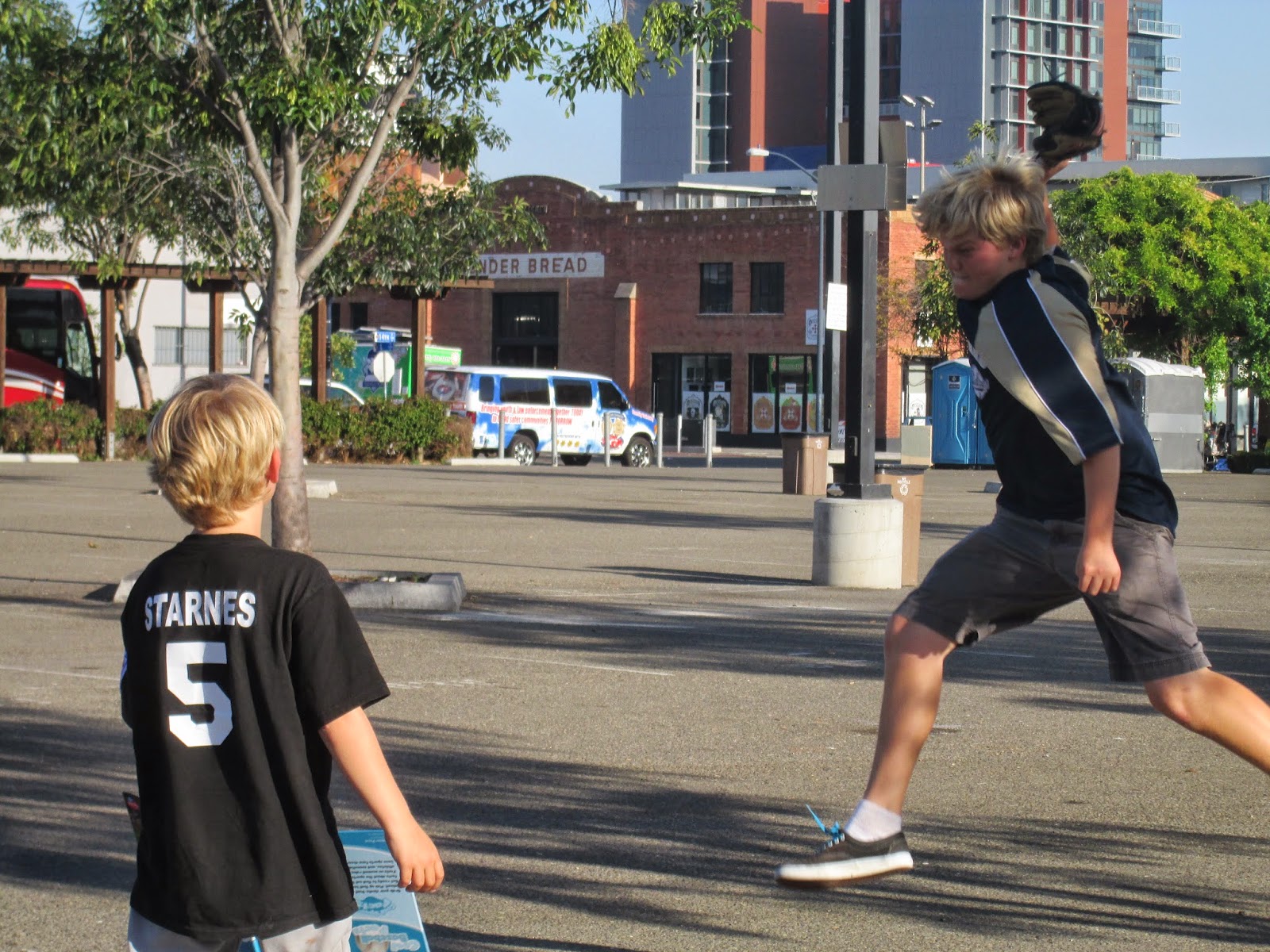 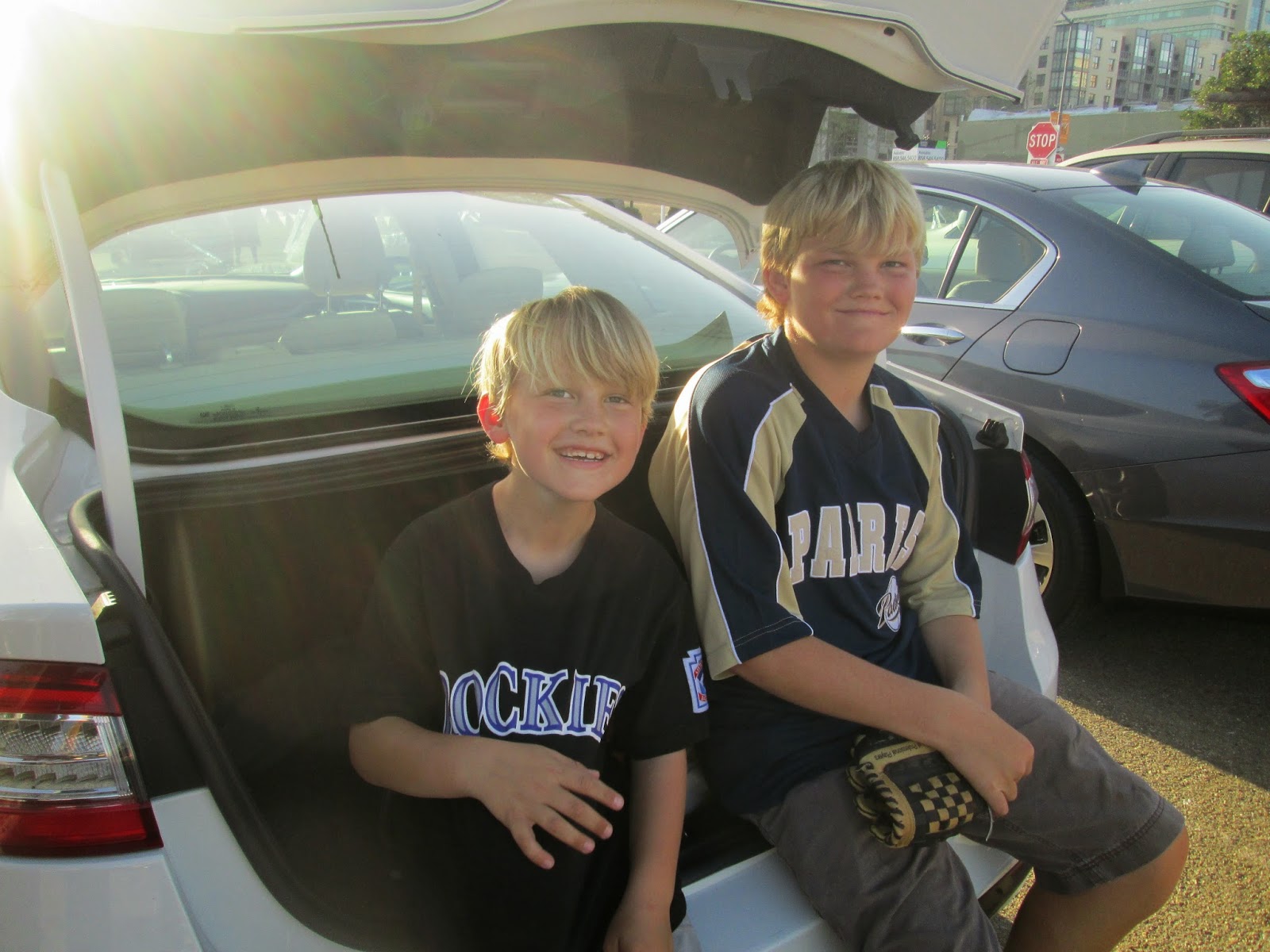 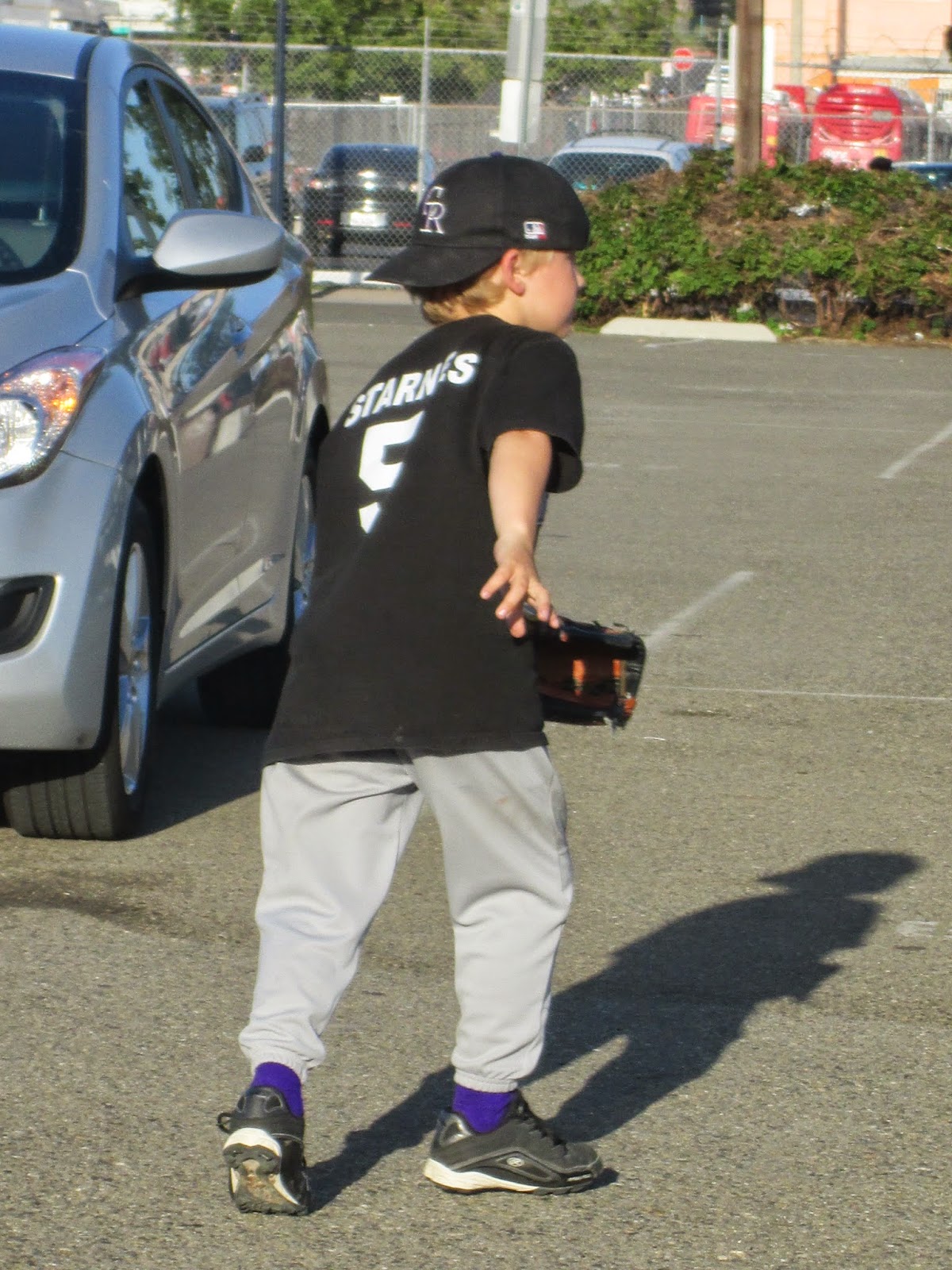 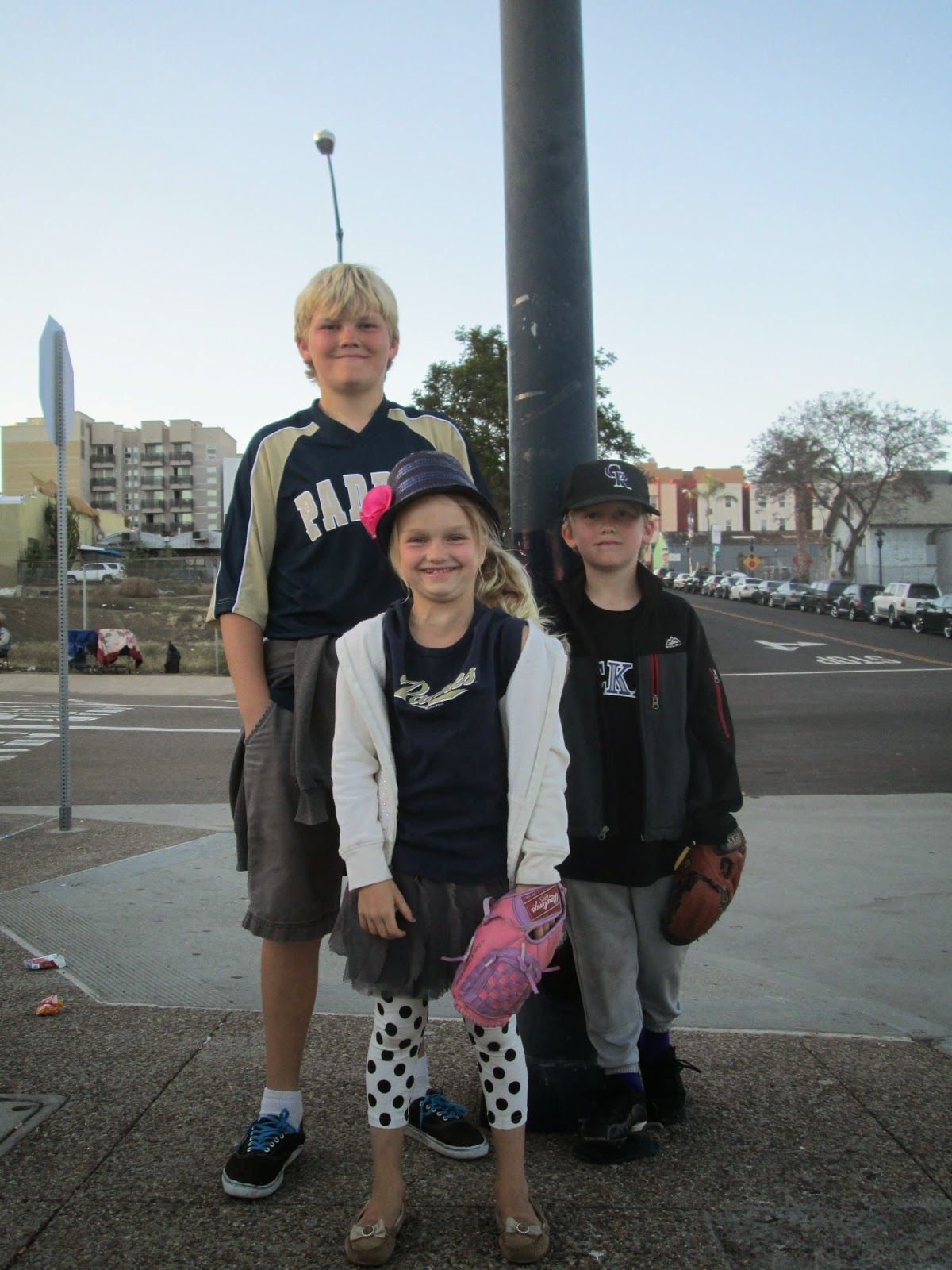 See that look on Carter's face? It matches a little girl's who shows up often on instgram memes. He thinks she's hilarious. (She is.) 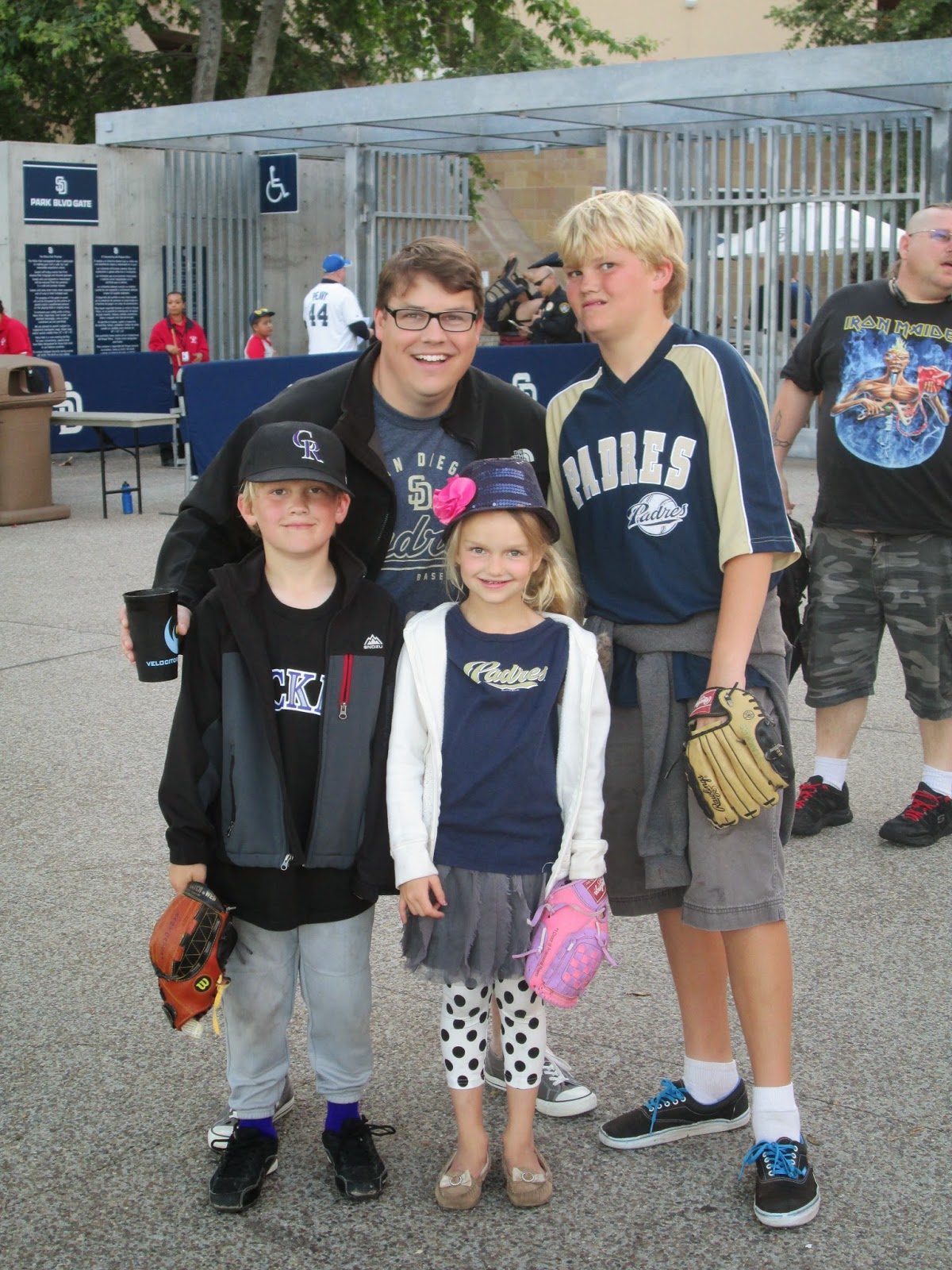 Very light crowd due to a Monday night game.

We had a blast! 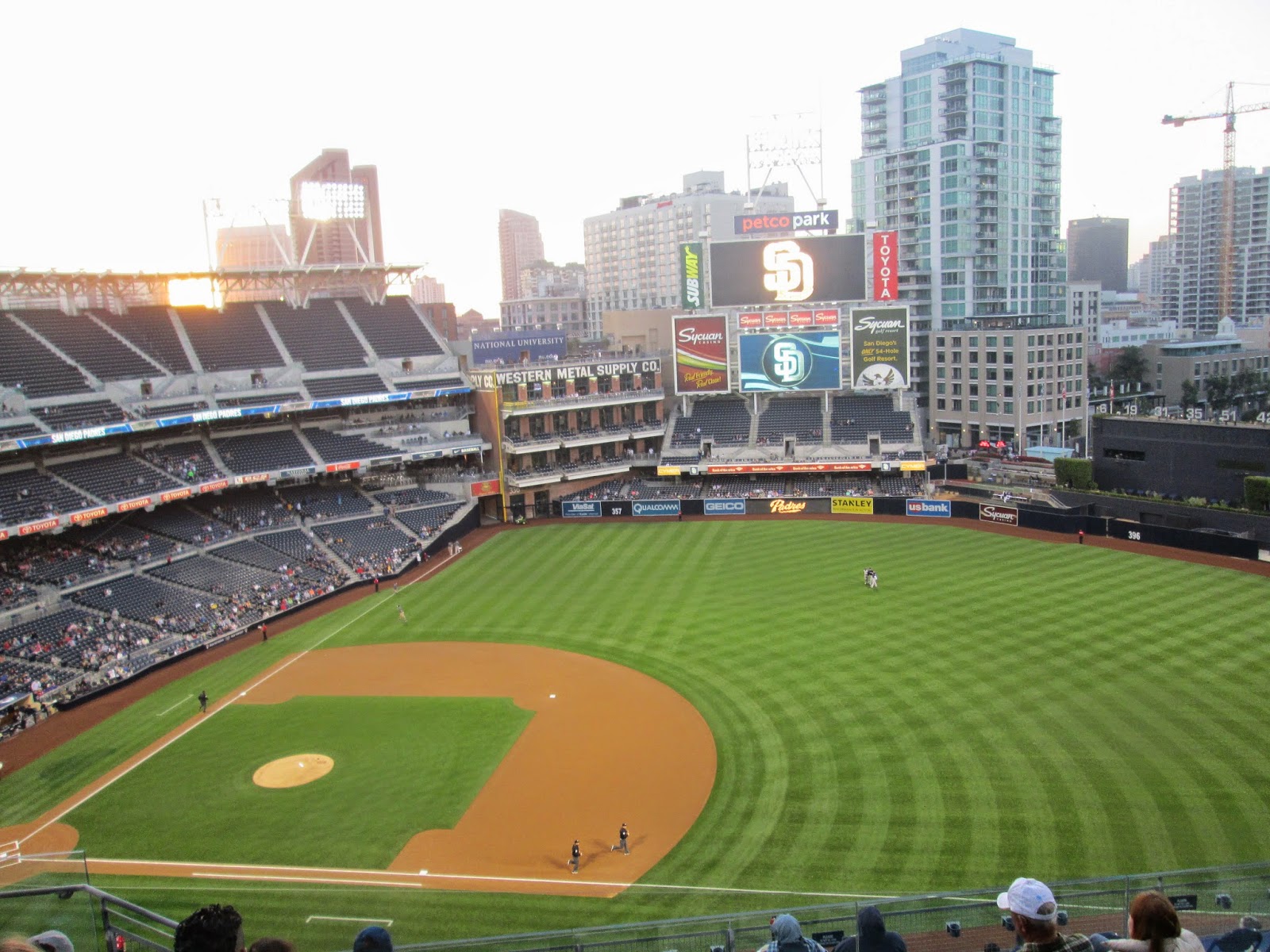 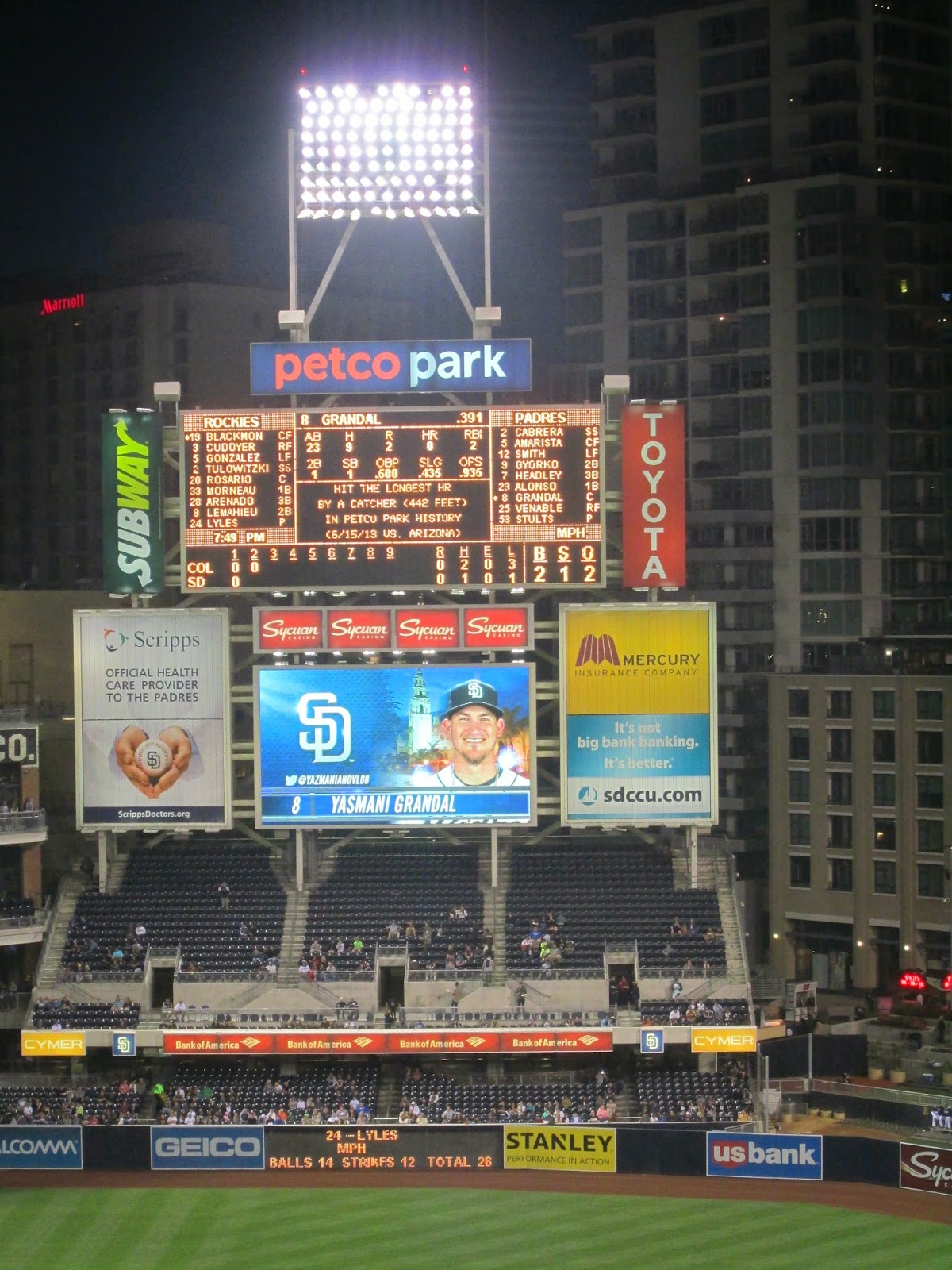 We're into Holy Week now with my Confirmation on Easter Vigil, this Saturday.

Be sure to check out the Kilmanjaro safari ride in Animal Kingdom when you hit Disney this year! It's fantastic.

I have a love/hate with school field trips. However, count me in for a safari ride. That looked like sooo much fun! Cute pictures!