I've pretty much made a lifetime of it.

Preparing Elf on the Shelf antics.

Little ones are getting big.  Time to really indulge while I still have some believers.

And, our elf is ALWAYS up to something.

Last year, he was caught reviewing maps of NYC in our hotel room. 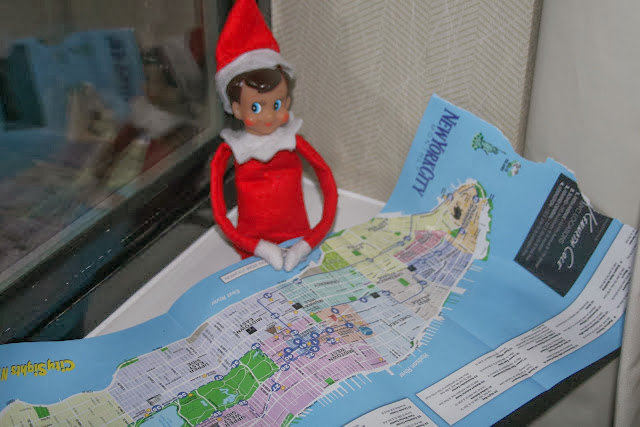 He was at the top of the Empire State Building! 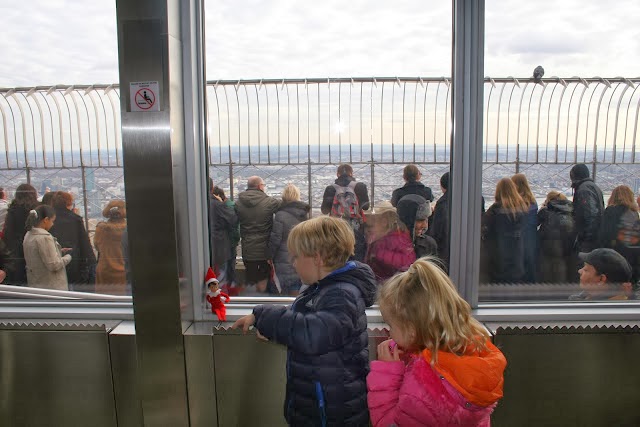 At Santa's over-the-top village in Macy's on 5th Avenue. 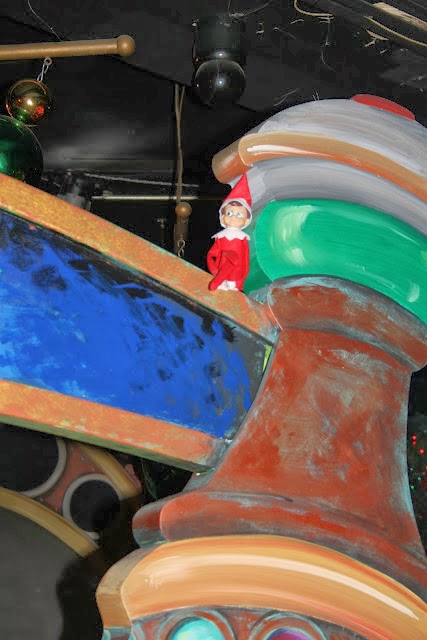 Stefan and his cohort have had some bad behavior, too. 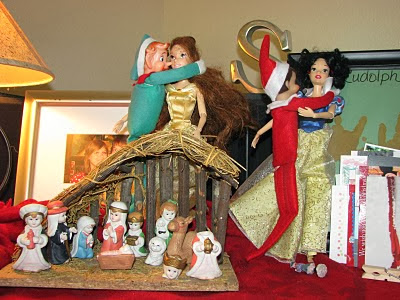 They've been spotted near the castle at Disneyland.

With Mickey ears on! 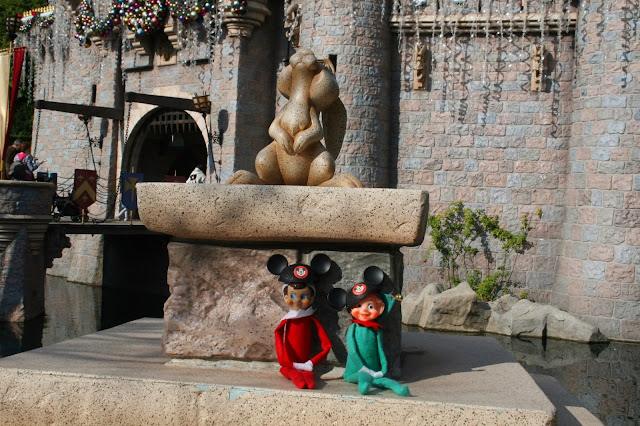 We've had a lot of fun with elves.  And, I'm going to do my best to do some wacky stuff this year.

It all started here: 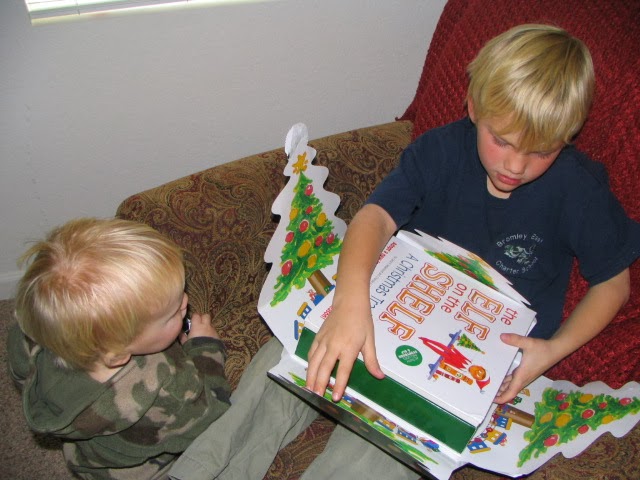 Preparing now for a visit with Britney and Mark, later this week.......and Caroline arrives on Sunday.

So fun!!! I don't think Elf on the Shelf will mean anything to Shelby until next year!

You are the best and most creative mother ever! I wish I had your creative bone!

Hey if you are going to do something you might as well go overboard! Good luck trying to outdo yourself!

I heart you and all your crazy, over-the-top, best mom in the World shenanigans.

Is there anyway you could work him into your church's nativity scene?

I got an elf!!! She has a tutu and I cannot wait to make this an over-the-top part of Quinney's magical holiday experience. I let Quinney name her, which given her limited vocabulary, resulted in her being called "No no." So No-No the elf it is.