We've moved from Basketball to Baseball!

Both littles are doing well. Lainey is the only girl on her team and from all accounts, is the strongest player thus far. She's playing first base and routinely takes over each play because the other kids aren't sure what they're doing.

I don't know how she knows, but she's catching on quick! 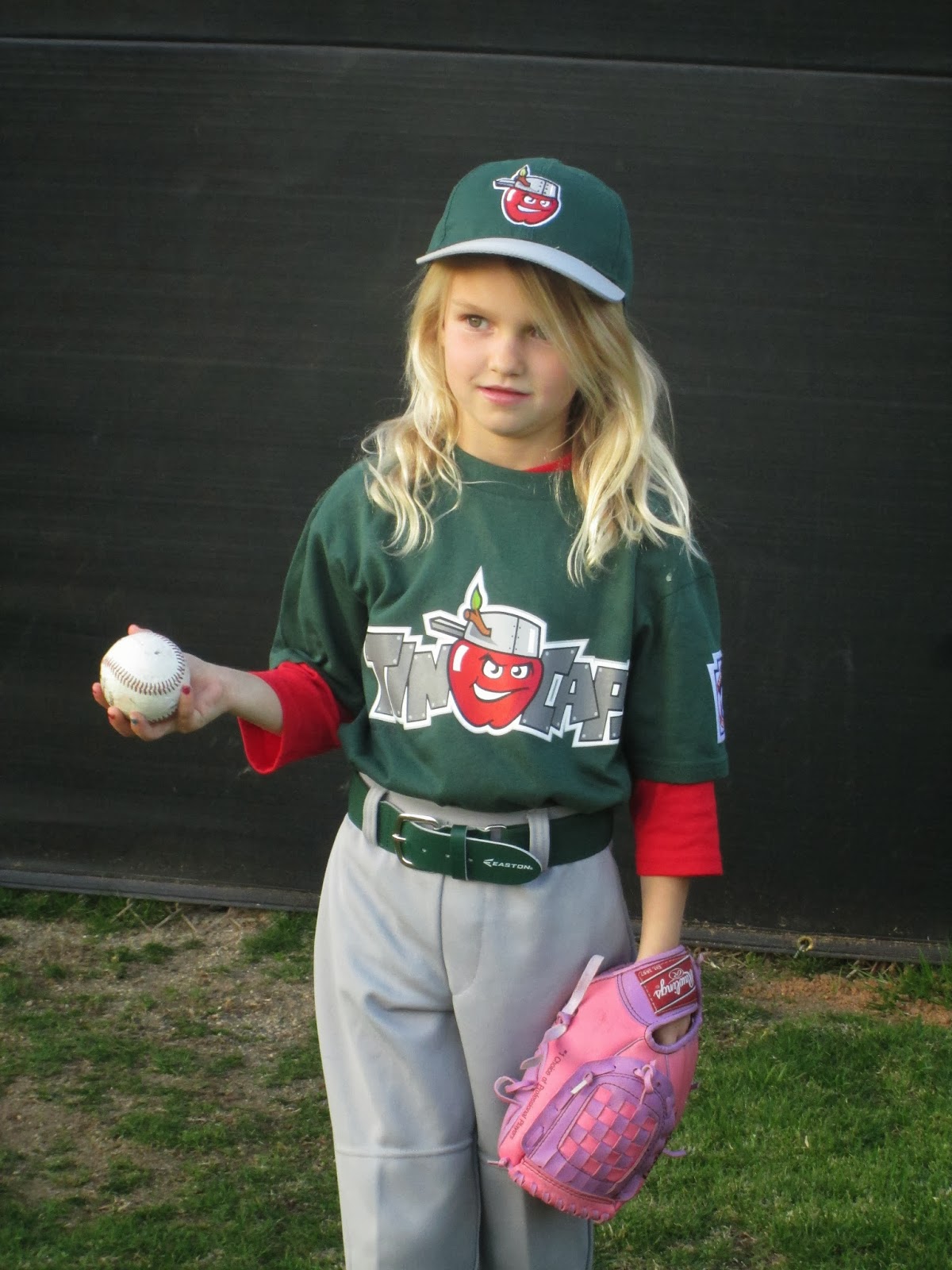 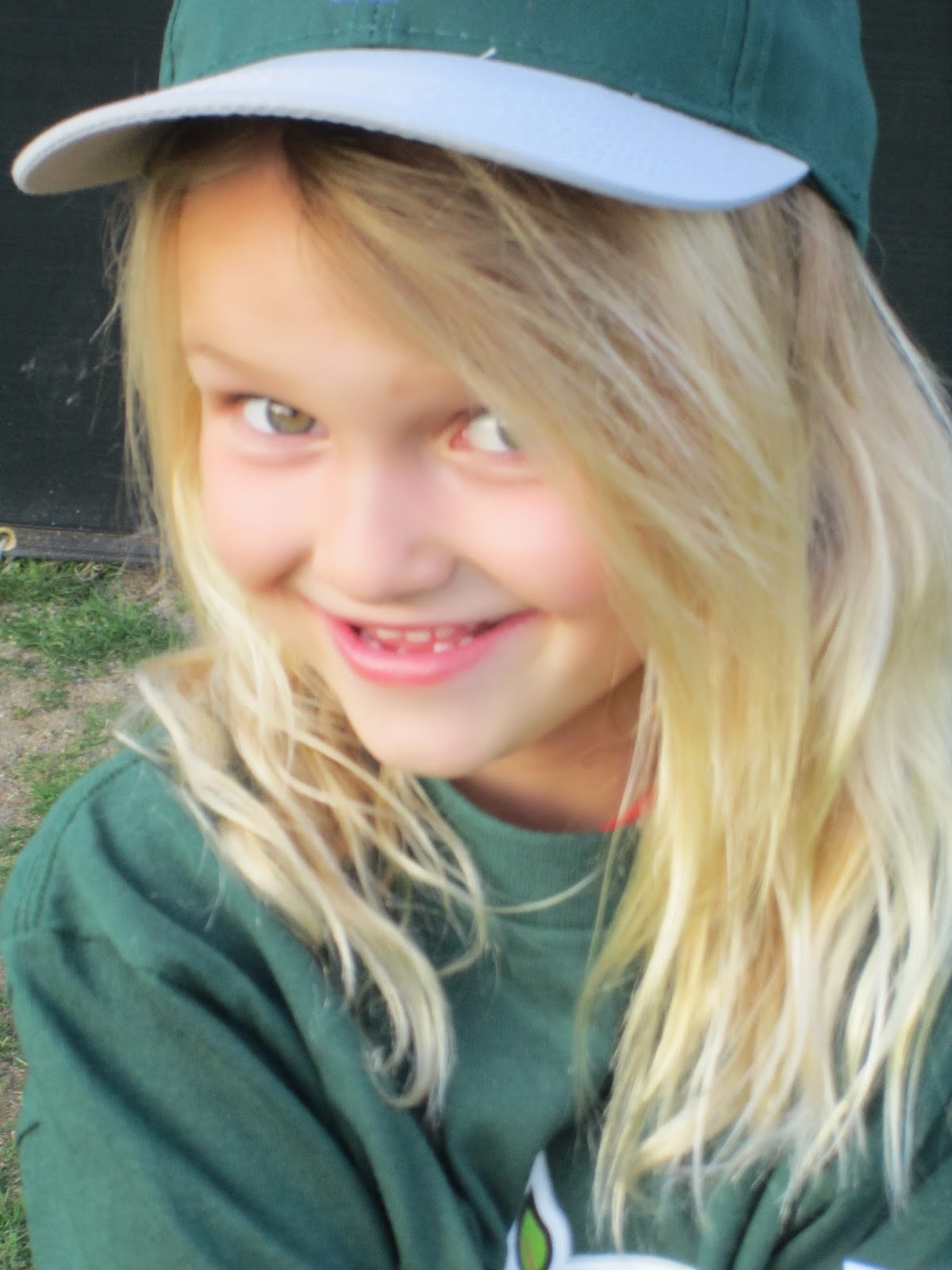 Pa was in town for Opening Ceremonies and played with each kid prior to the big night. 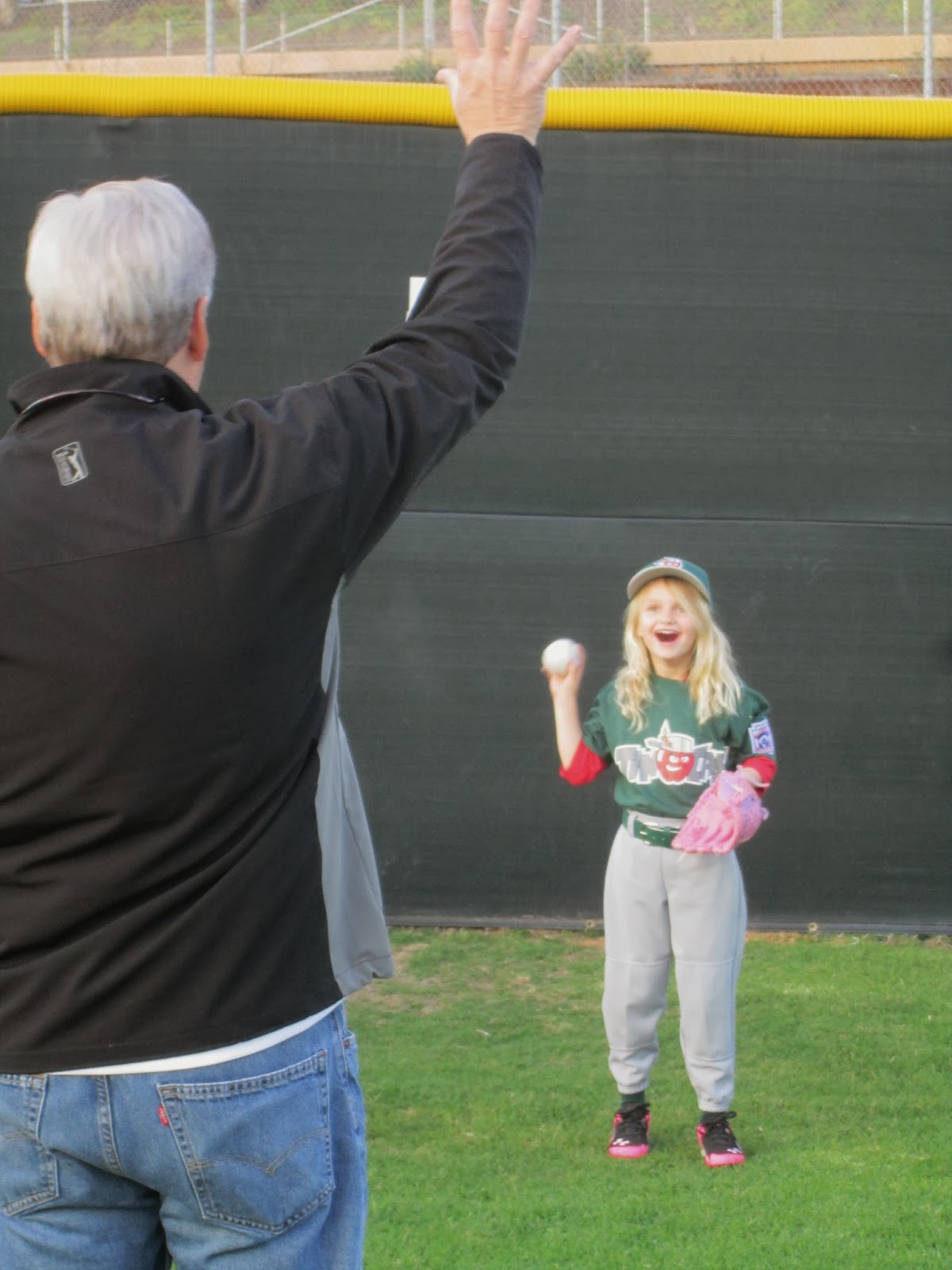 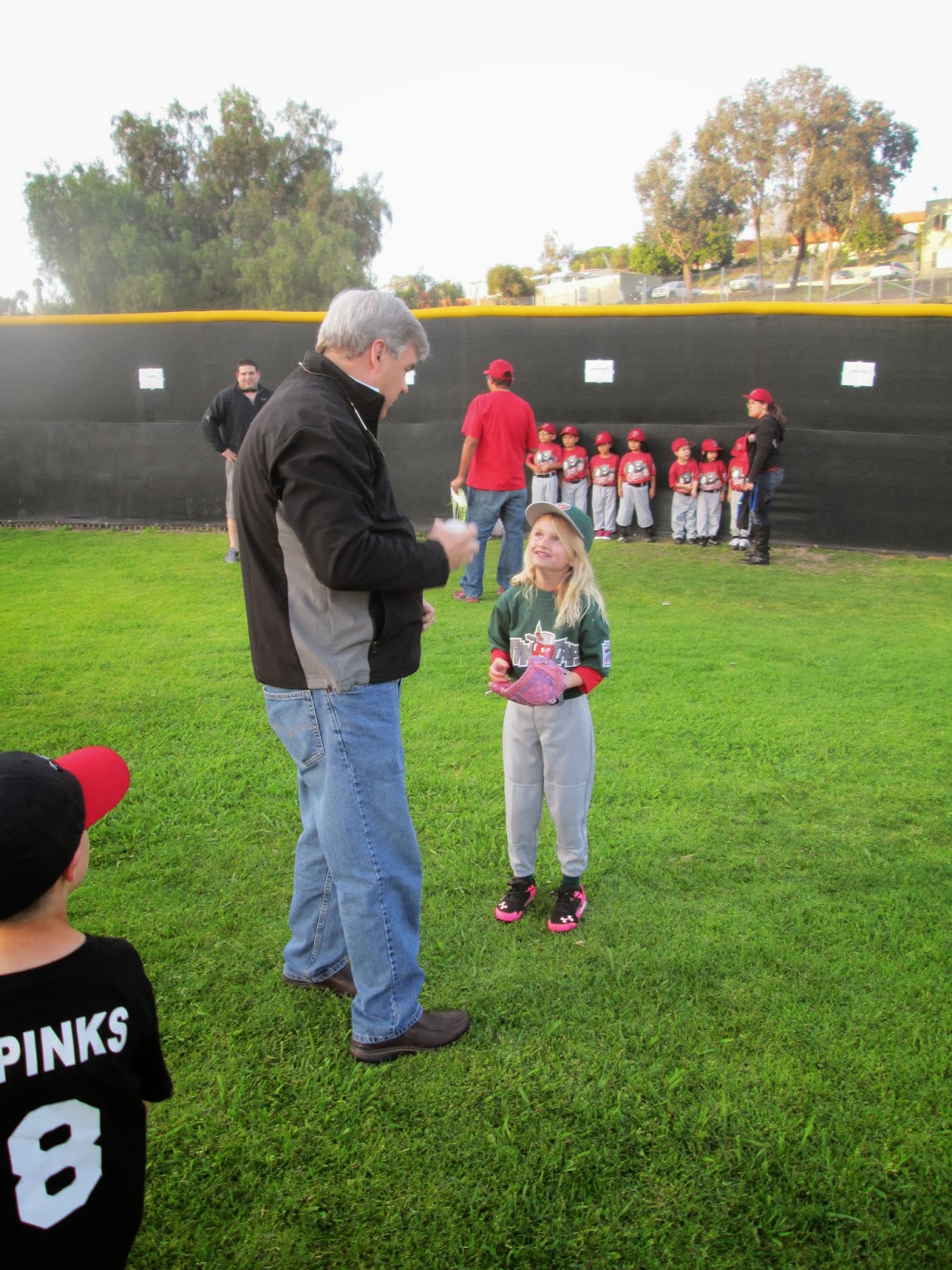 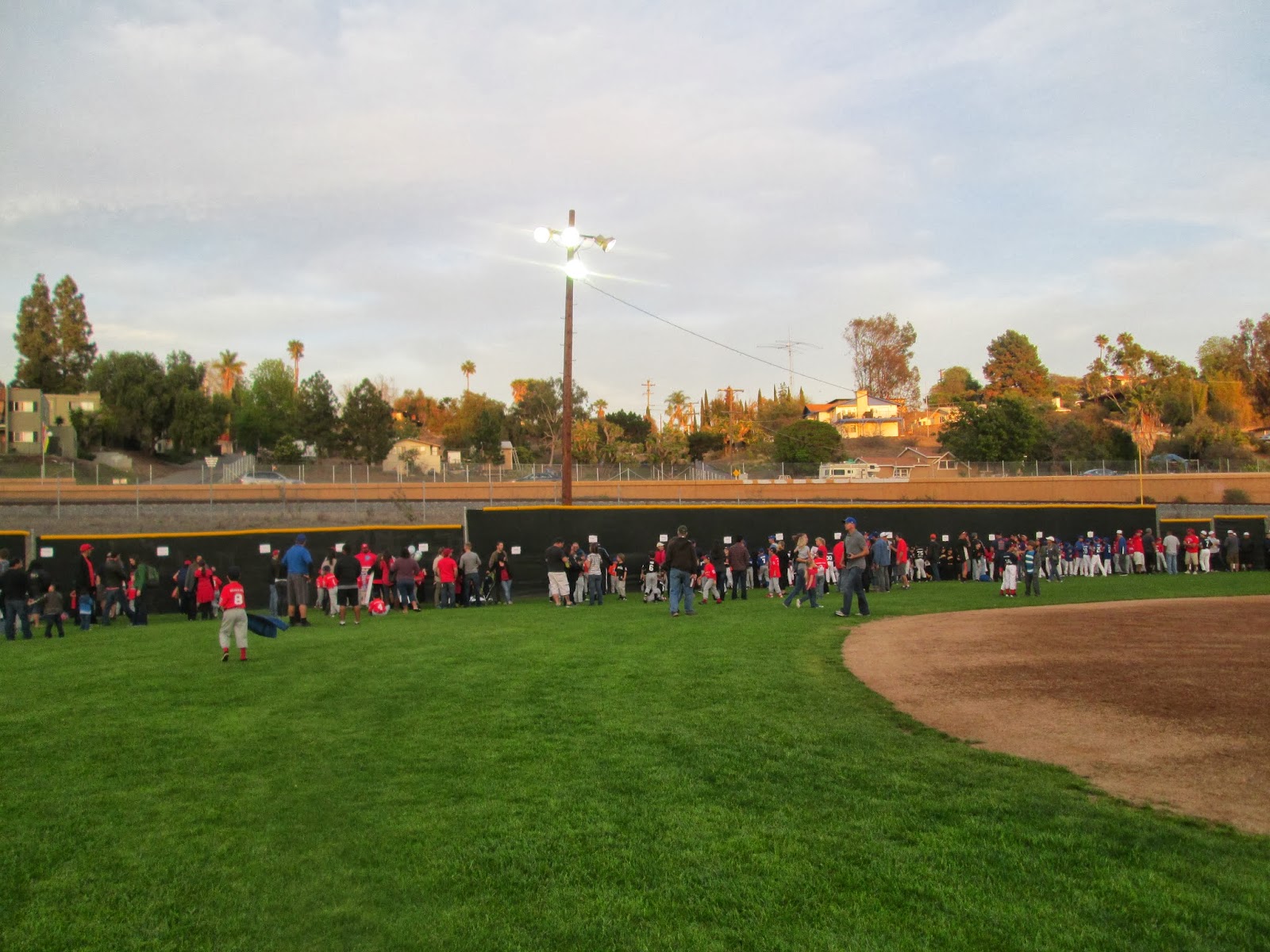 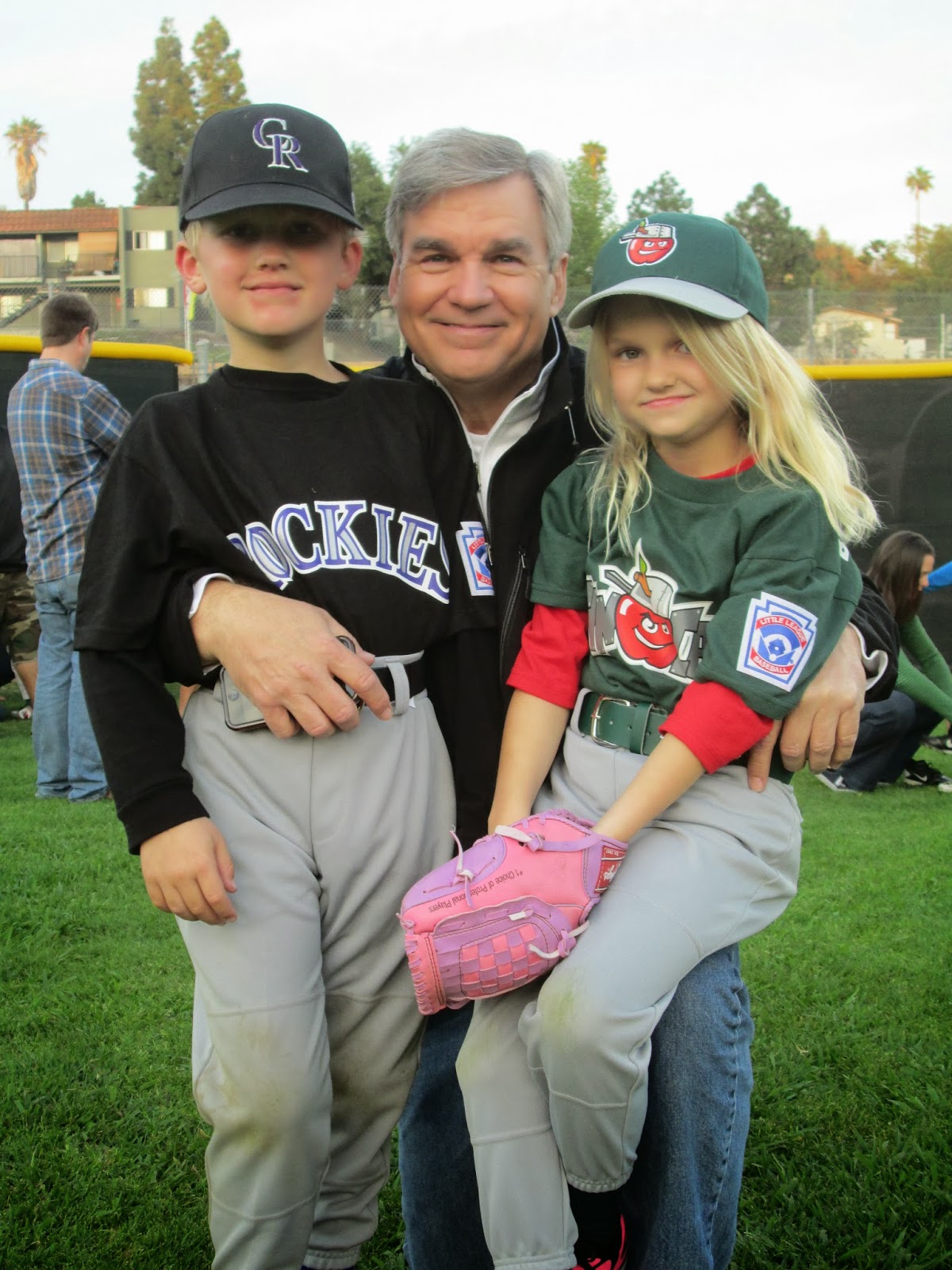 The Oceanside School of Rock provided the music and the mayor came, too! 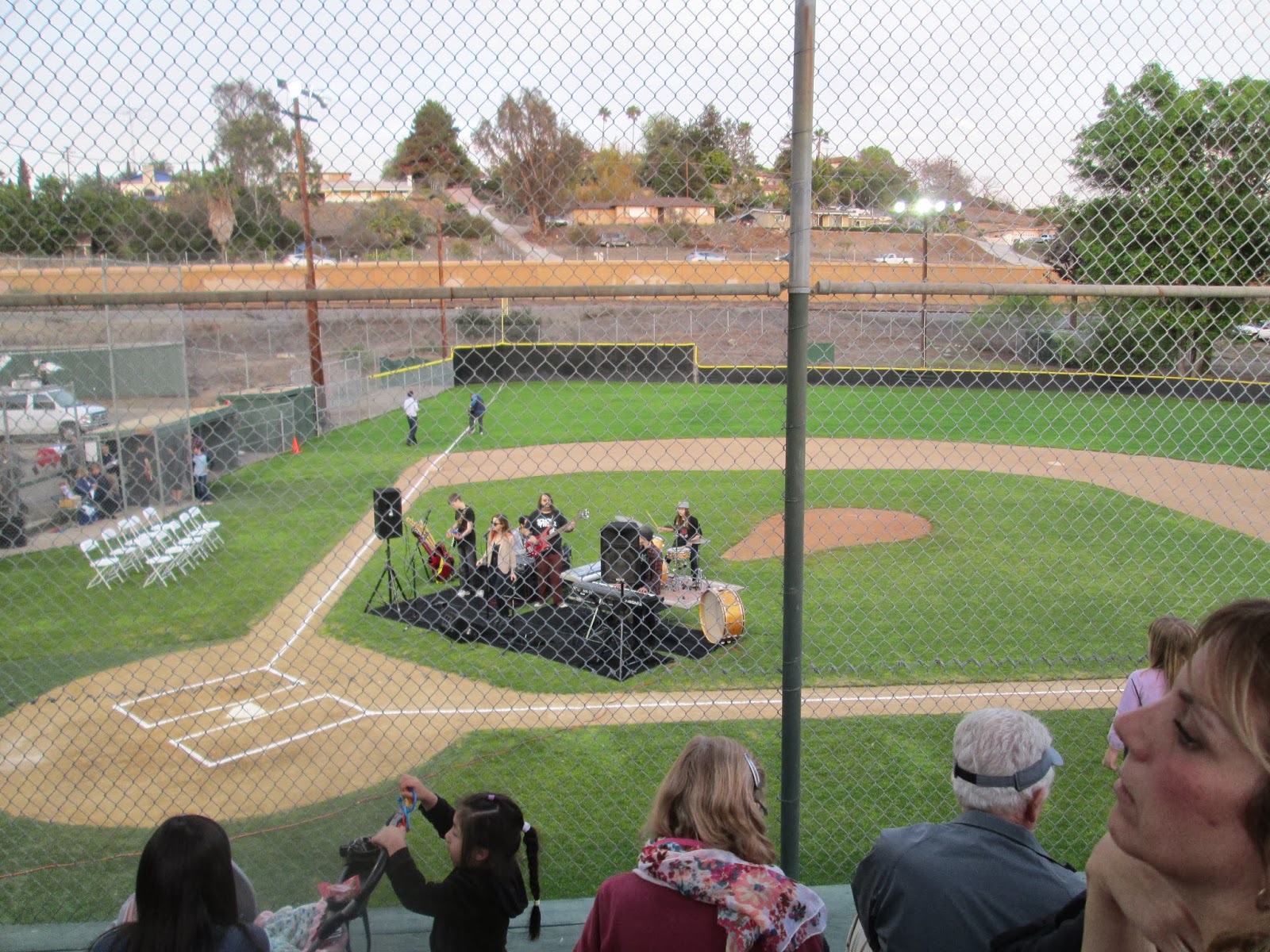 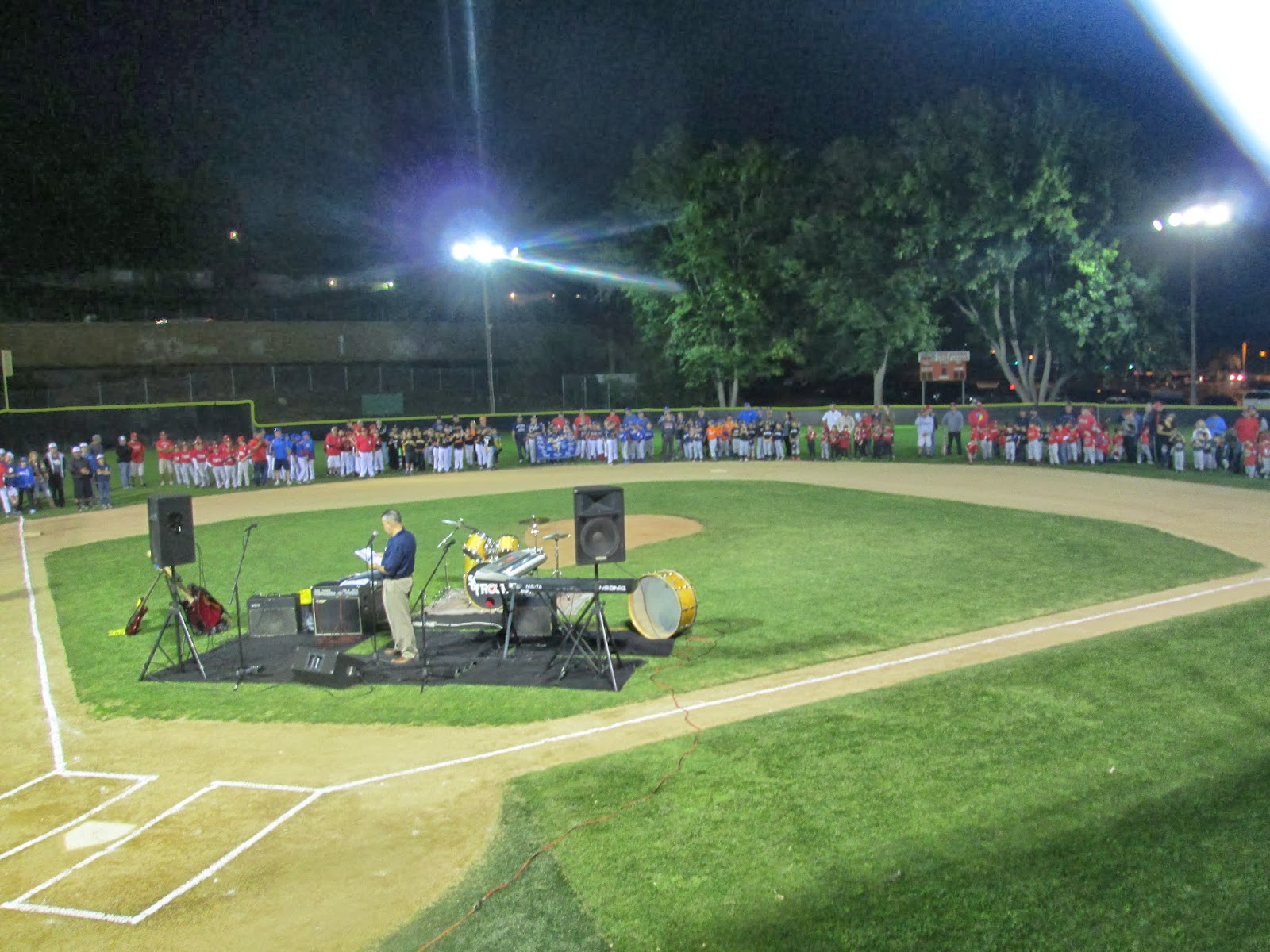 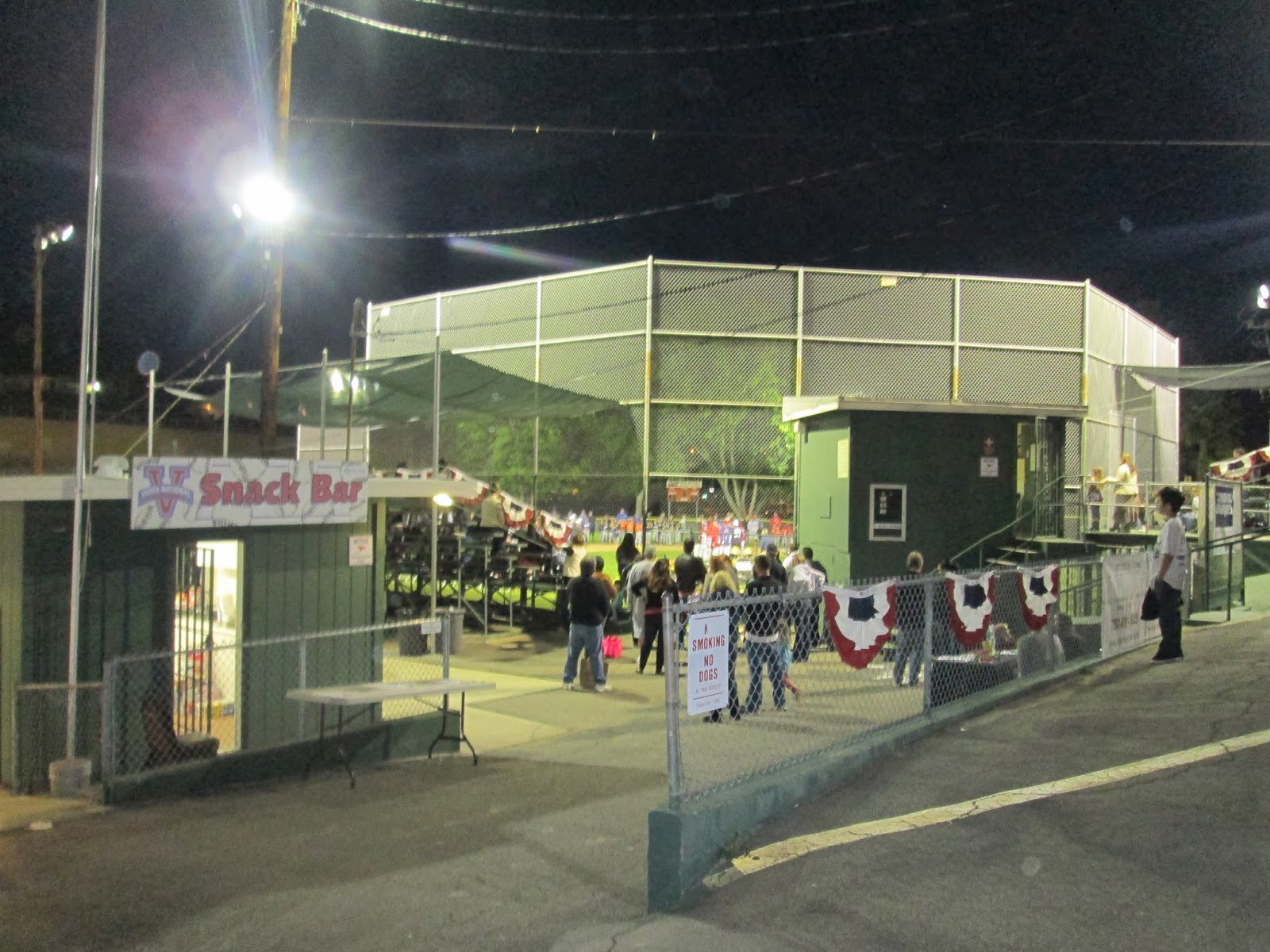 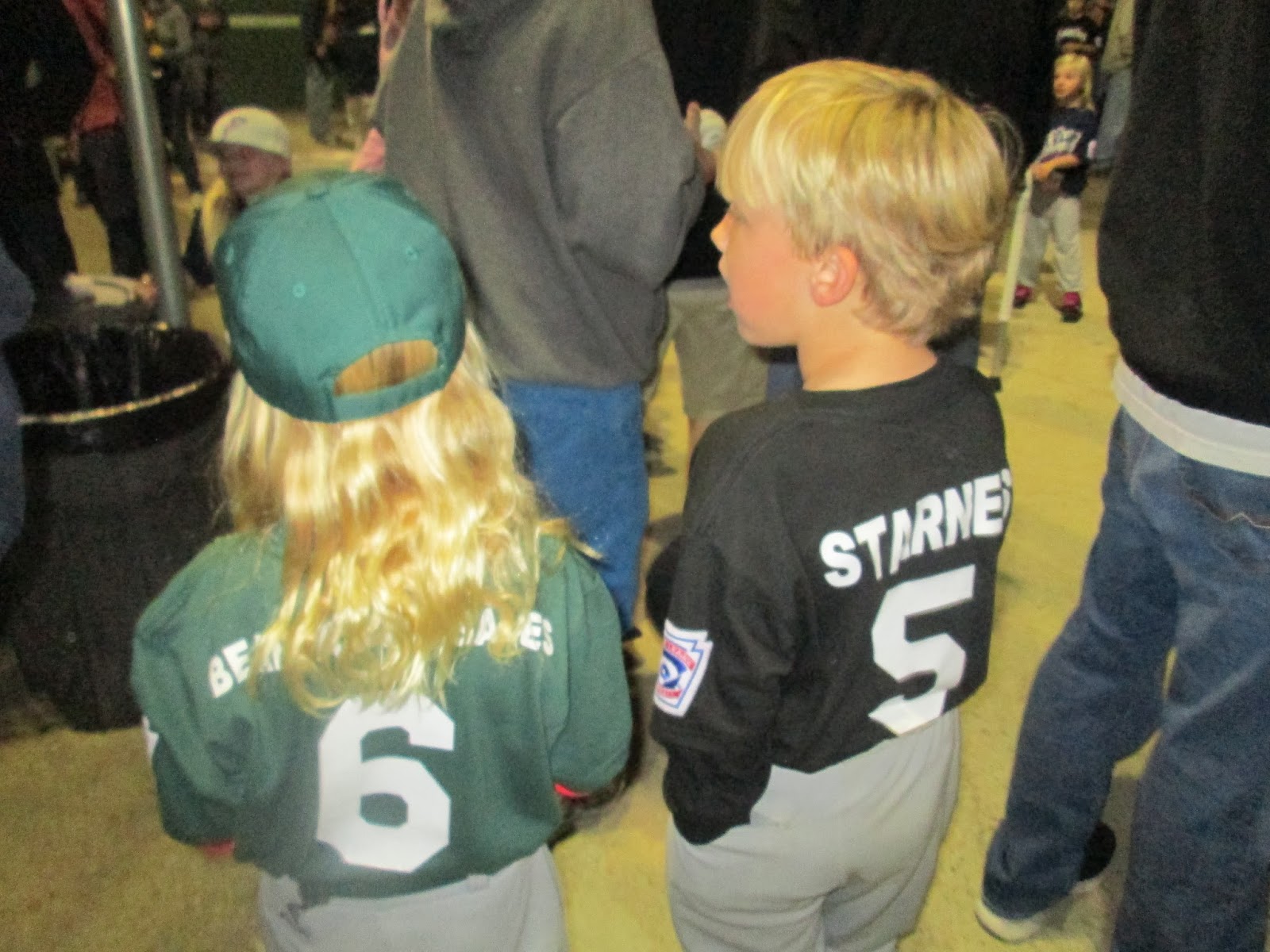 Saturday morning brought us out to the games.

They say the Pledge of Allegiance prior to playing and the Little League pledge, too. 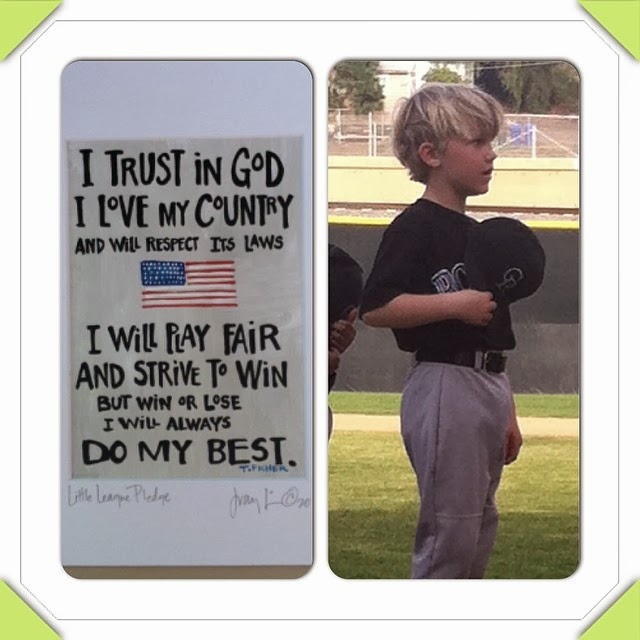 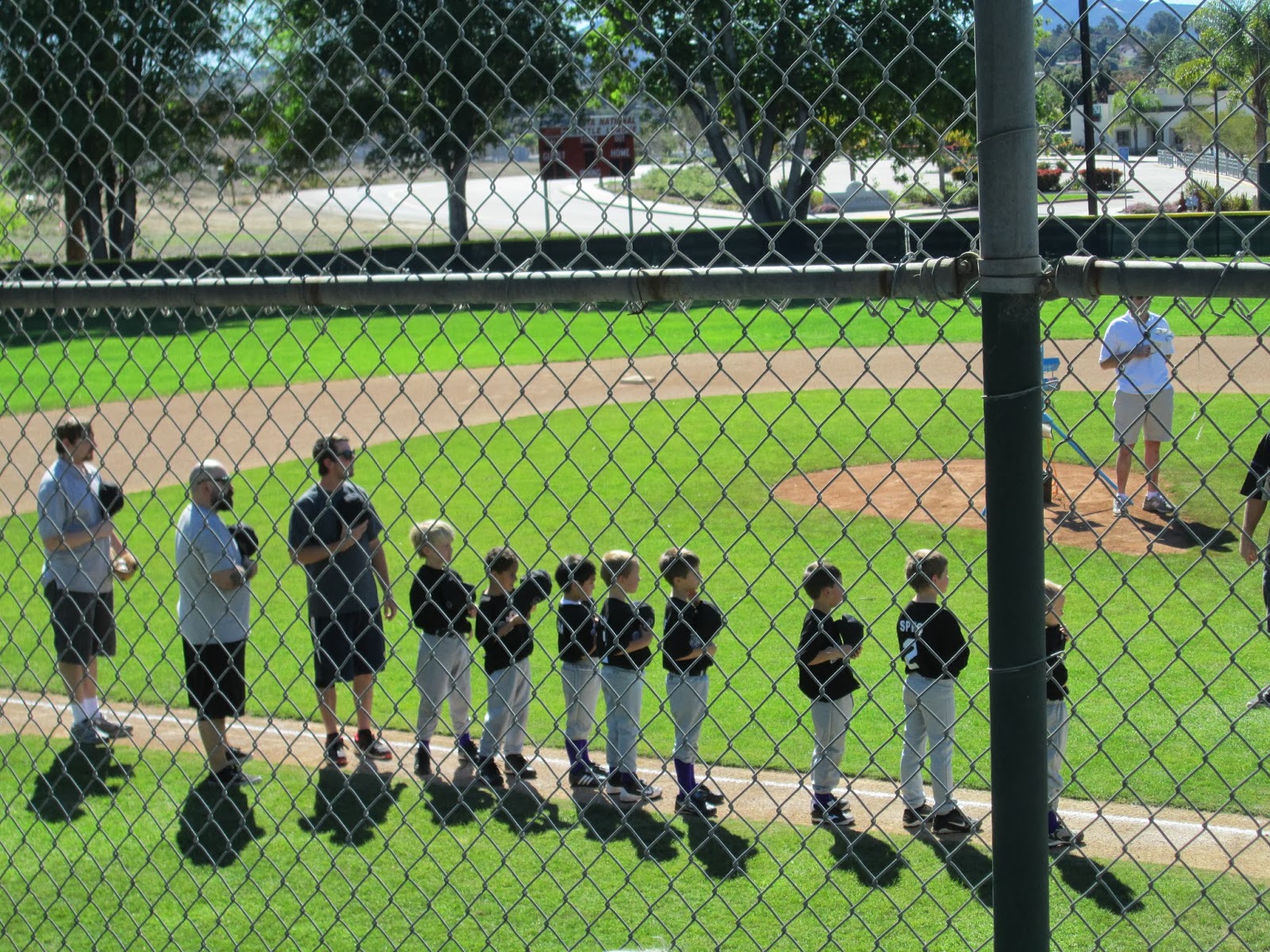 Neither Jack nor Lainey have any experience with the sport, yet they're both excelling. Jack plays machine pitch and with 4 'at bats' so far, has hit the ball and gotten on base each time. 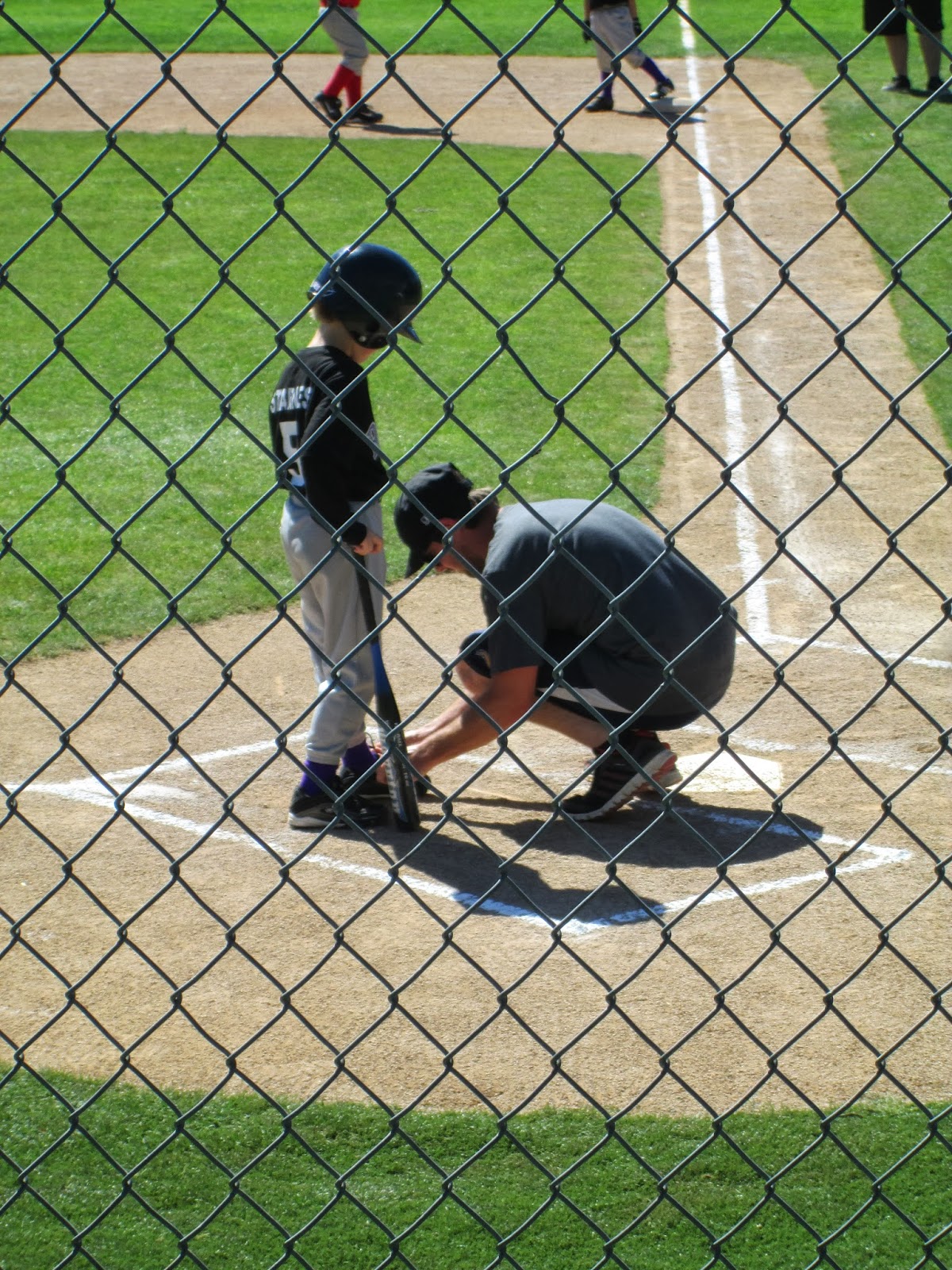 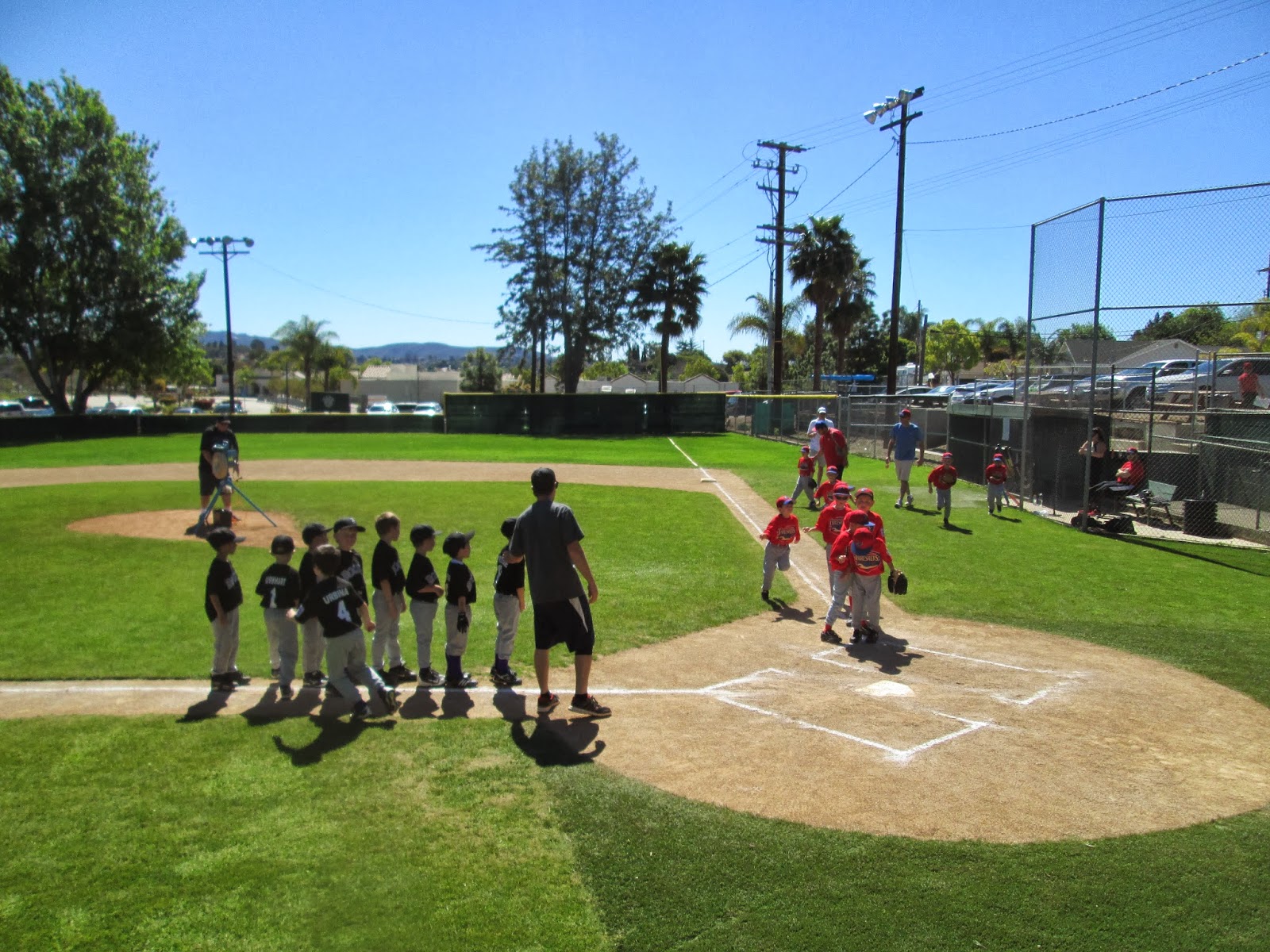 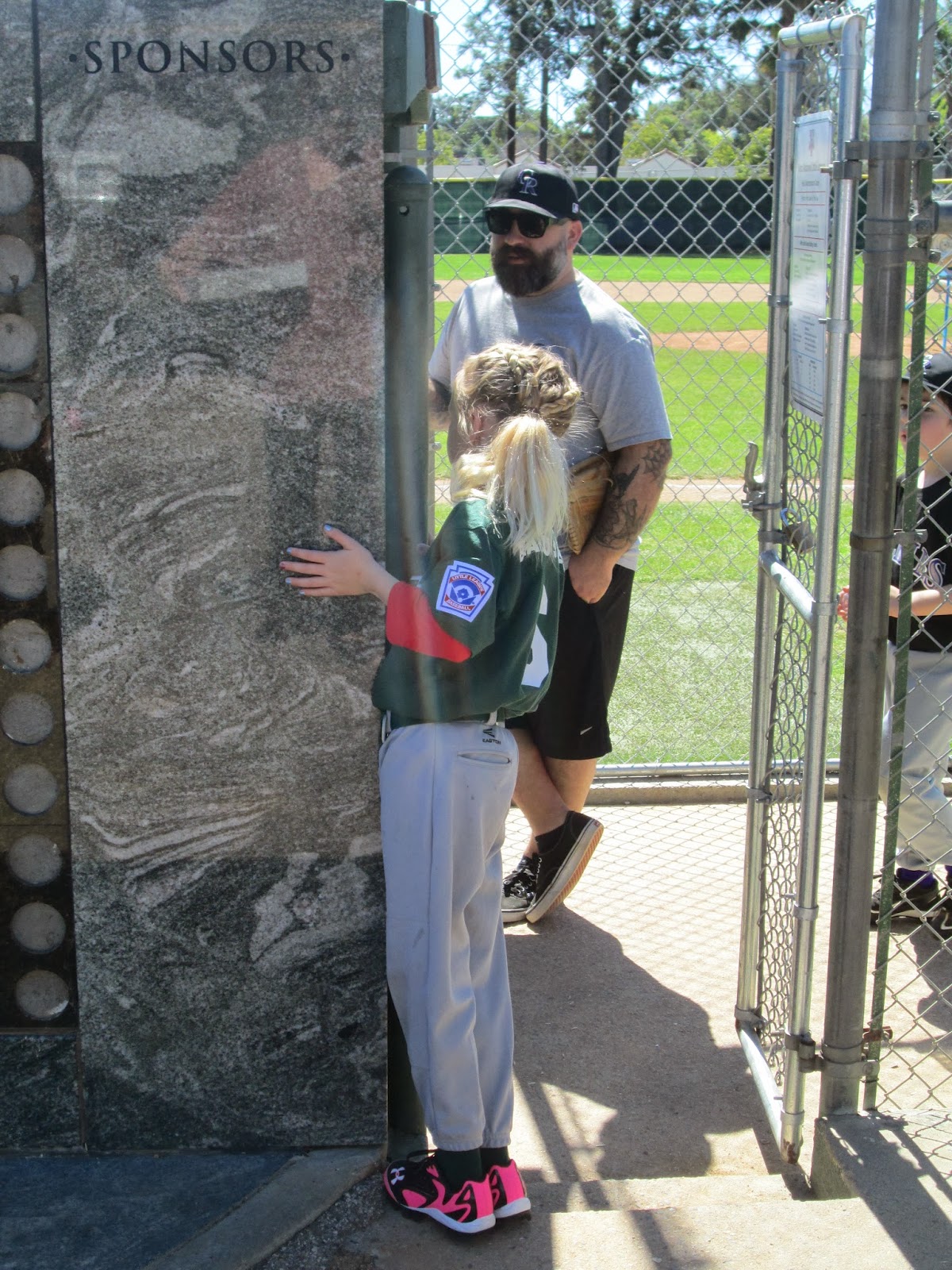 All of Lainey's accessories are pink. :) 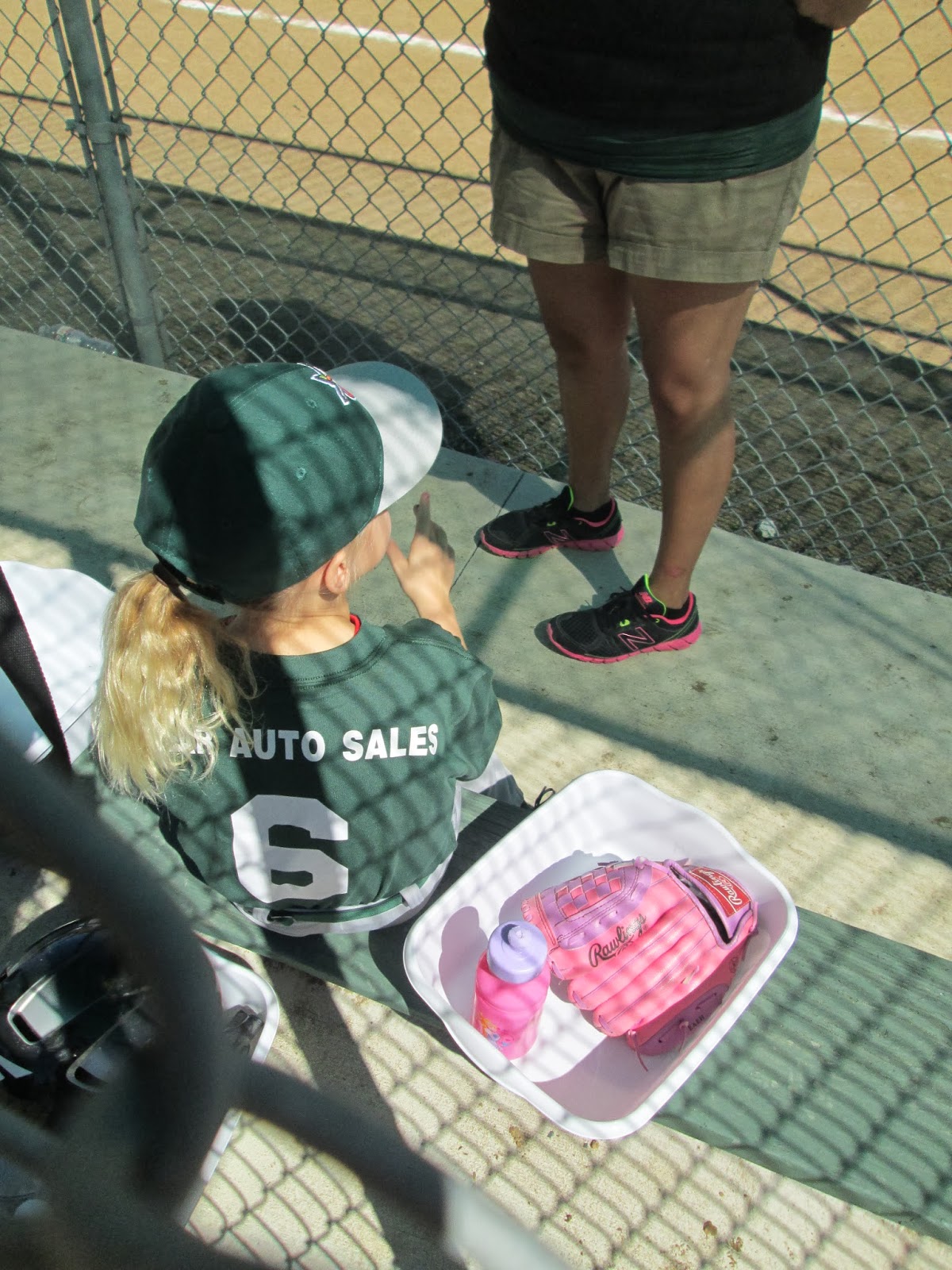 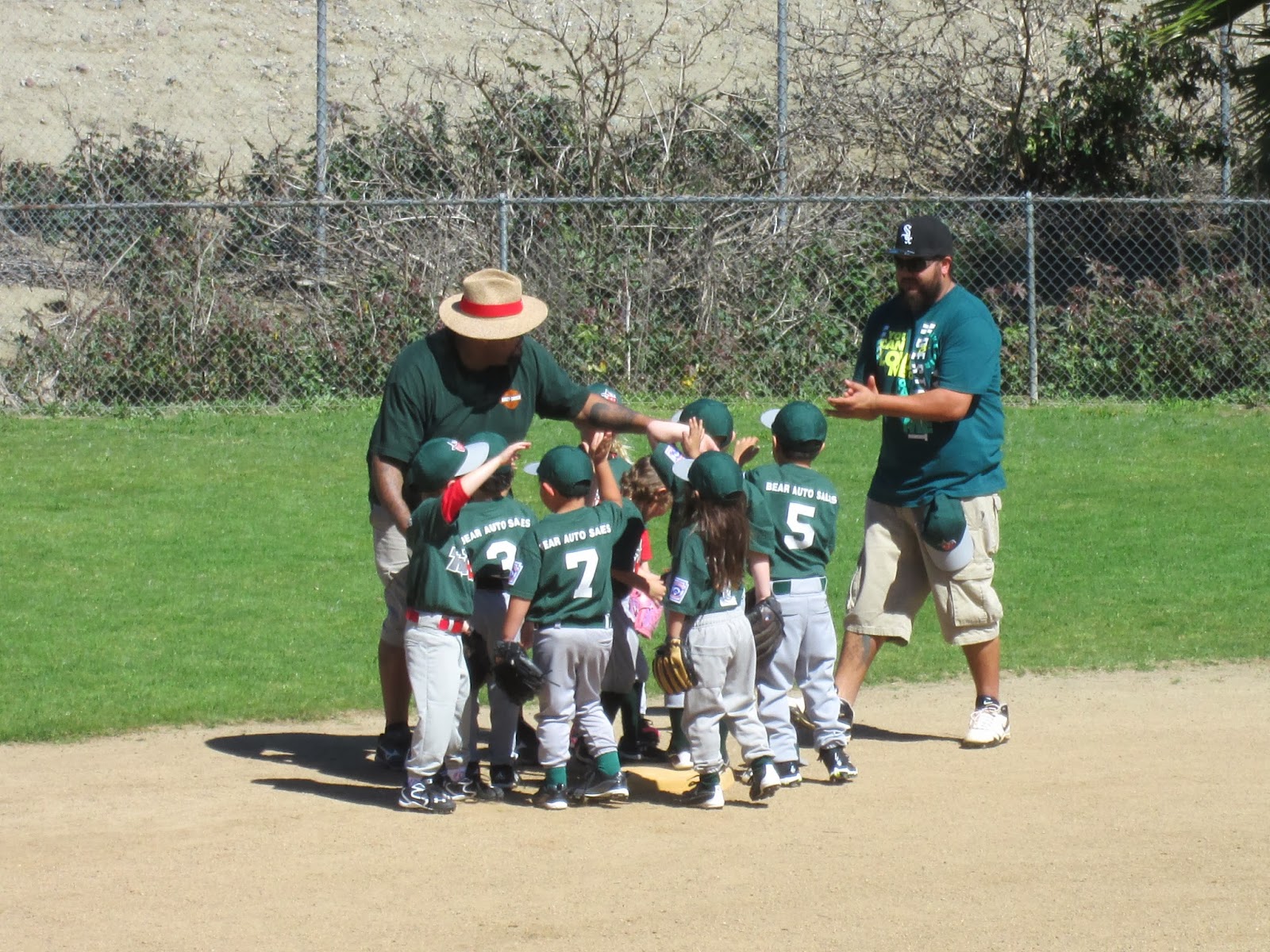 Jack will likely survive on ball park nachos between now and the end of the season. 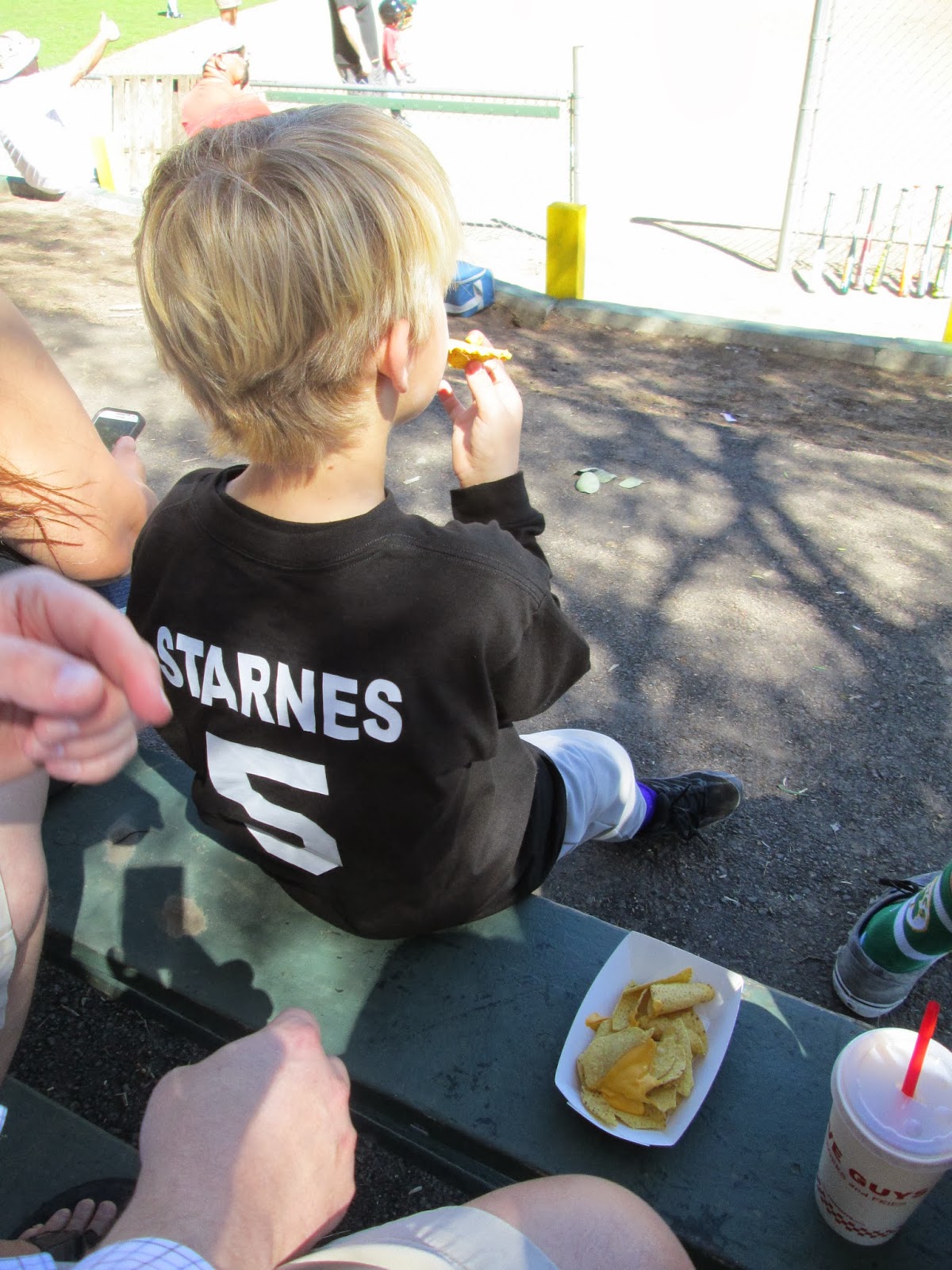 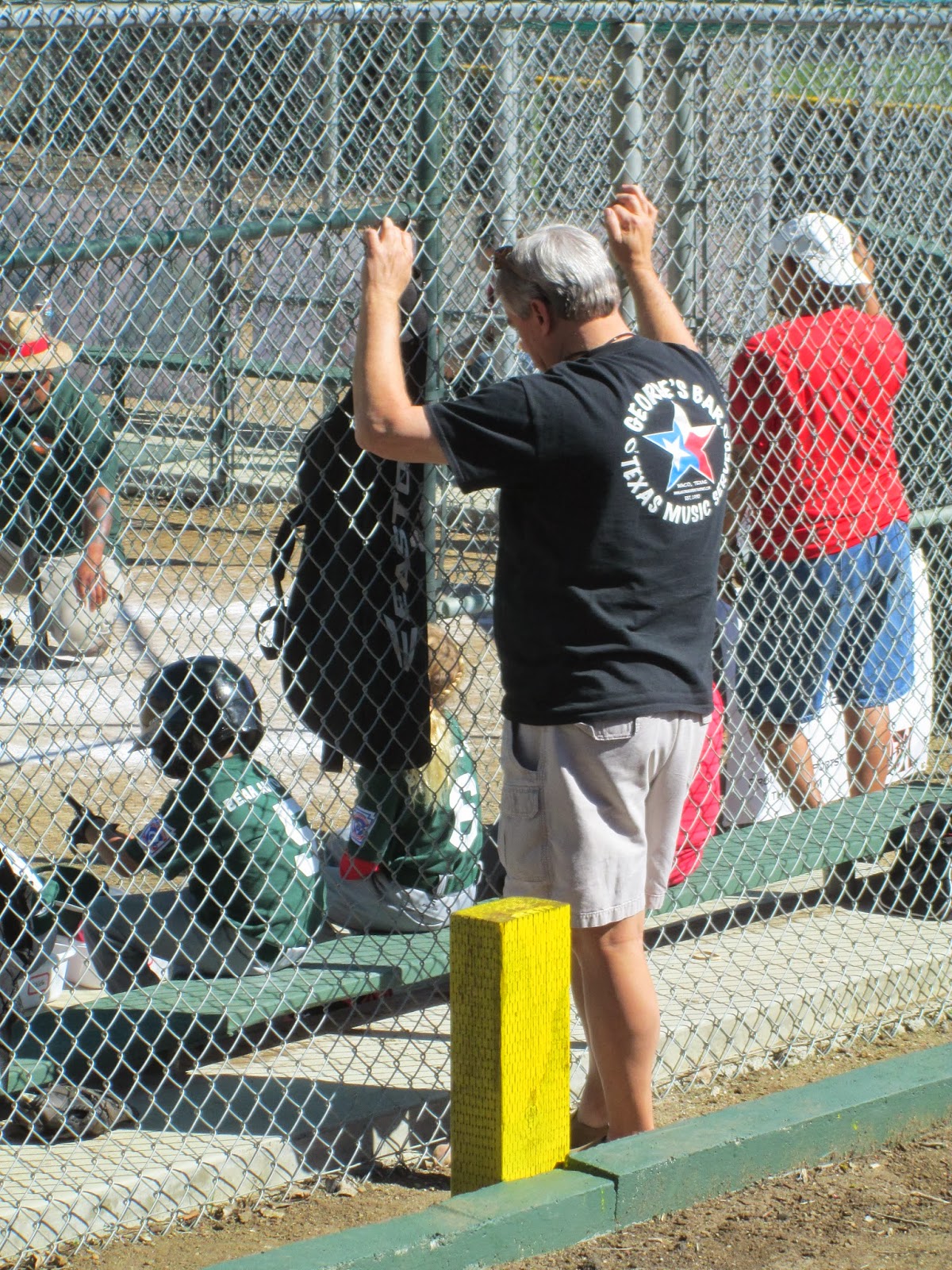 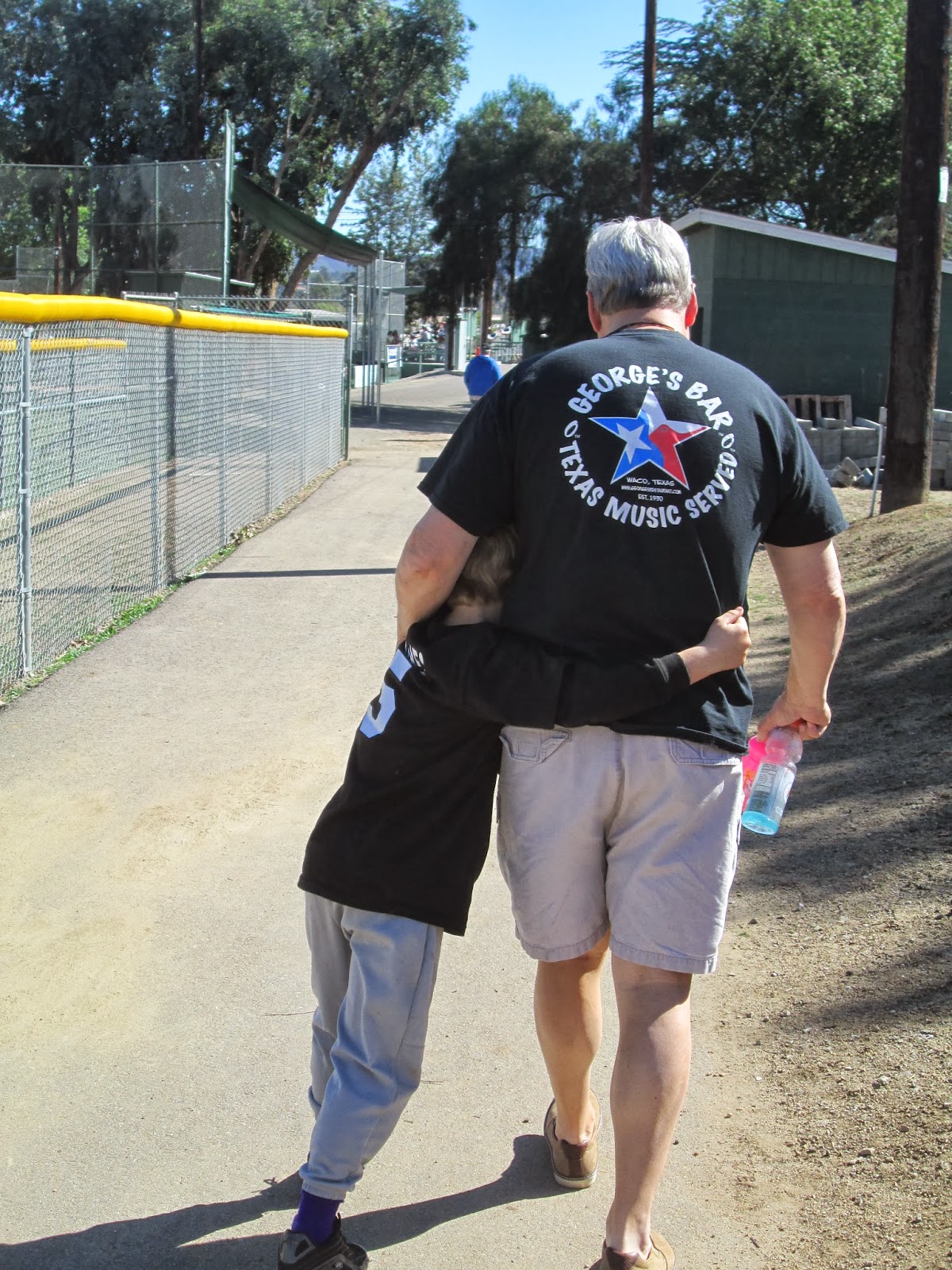 After our day of baseball, we saw Frozen again. Pa loved it, too! 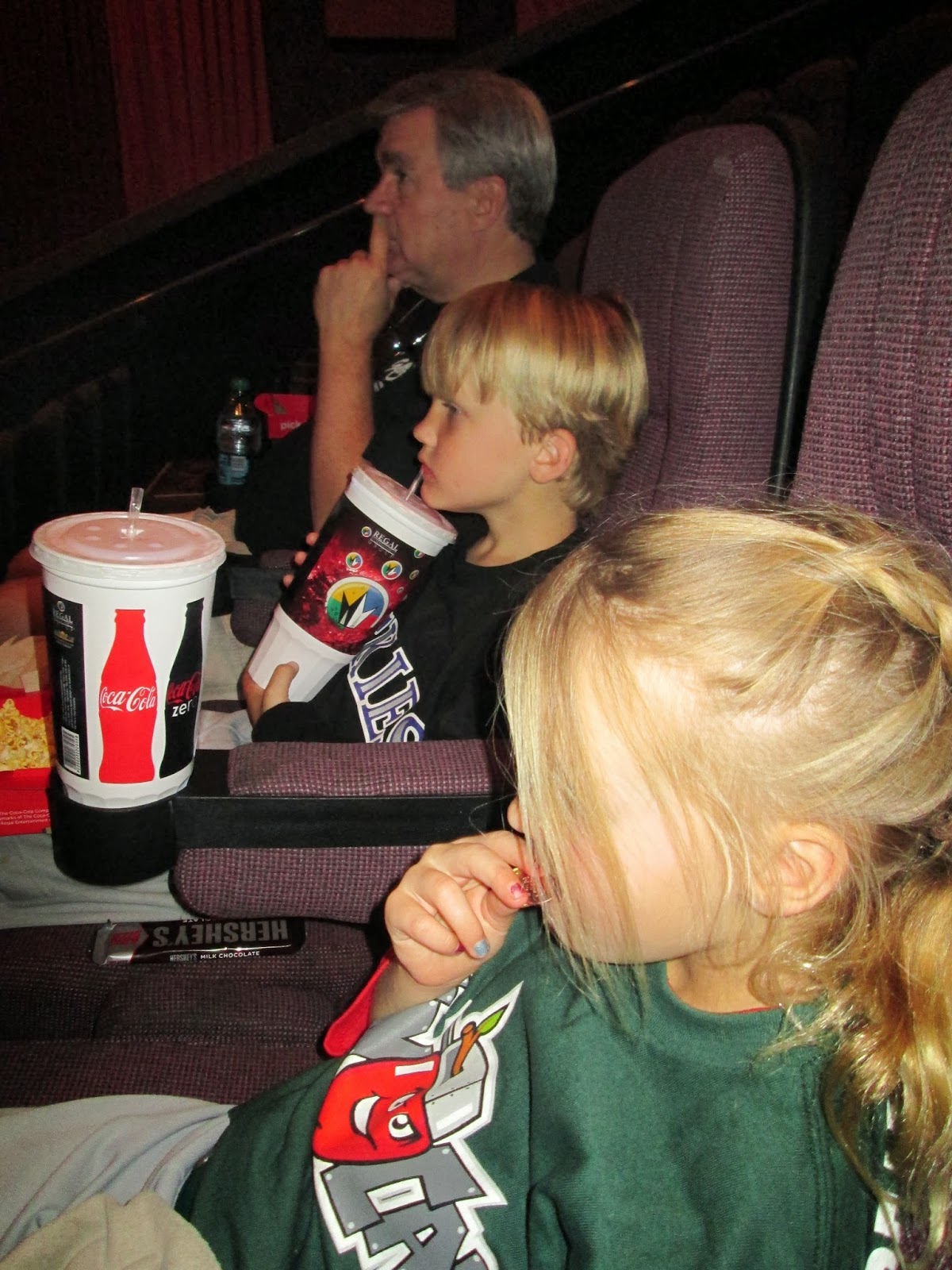 Now, we prepare for Caroline's visit and a trip to Santa Monica and Disneyland.

So much more to come!

I could survive on ball park nachos too! Love em! So awesome that Lainey is the only girl and is showing them how it is done! That a girl!

Girls pick up on everything quicker than boys, plus Lainey has two older brothers to learn the game from! Glad the two little ones are having fun!

Wow -- great job for your little players! Looks so nice there -- green grass --wow - you are so lucky! Still waiting on spring!

I love, love, love baseball! Why? Because it's the only sport I truly understand! Adorable pictures with pa!

Great job to both! Good for Lainey for being so strong, that is awesome.

I love nachos! Jack's got the right idea.