Scoop - I Hate San Diego And Other Stuff

I'm allowed to say that for up to 2 weeks out of the year.  It's part of the code.

Just look at this:


2.  The boys' room is getting a makeover.  I've finally had it with this system: 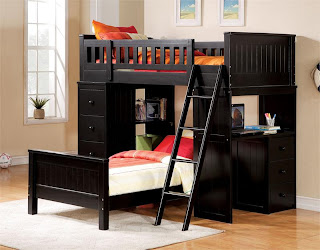 It worked in Colorado when we had bigger rooms, but hasn't really fit well since then.  It eats up floor space and doesn't leave much room for play. 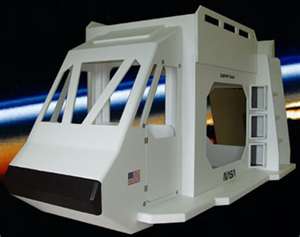 He'll be getting this: 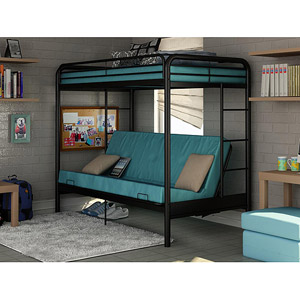 Have I ever told you how much I dislike tackle football for young children?  I do.  He did it in the 2nd grade and I never could relax much and enjoy it.  Just not a fan.  Luckily, Carter is game to do just about anything, so he was thrilled when his basketball coach called and asked if he could play football.

Might be trying out for Middle School sports, too, this year.  Rarely do 6th graders make it onto 7th or 8th grade teams, but I'll keep you posted.

4.  School starts soon enough and both boys will be registered and ready by the middle of next week.  Cue the waterworks for me with Carter starting MIDDLE SCHOOL.

5.  Lainey and I are off to a jewelry party at a friend's house.  She was the only little girl invited b/c her manners are so exemplary and she's just so precious and sweet.

As you can see, my plans with keeping the kids a safe distance from anyone knowing the real "them" is working swiftly and successfully.

80's would suck without AC!!! I can't believe school is already starting back!

Did you actually show Jack that spaceship bed? Does he really know about it? Omg. I can imagine you'd never hear the end of it. I still can't believe Carter is going to middle school. What's next college?

He uses the iPad to find things once he has interest in something. To quote Blake, "If I have to look at one more bunk bed, I am going to lose it.". So, yes, Jack found it. :)

In the midwest we are finally back to temps in the mid 80's. The temps have been in the 90's and 100's for most of the summer. Plus, the weather man says this fall is going to be above normal temps. The new bunk bed looks very space efficient and cute.

You make me laugh.

I forgot. Your kids are baby geniuses when it comes to the iPad.