Get ready for a whole lot of random, folks!

First, my "check in" with Eat. Live. Be. for a better 2011. I'm officially at 11 pounds lost and feeling great! Enjoying the exercise and love walking on the beach more than anything. I also schooled Carter in a basketball game last night. Made him run laps because I won.

The Rand family came over for dinner while they were in town. I love having people over to our house.......perfect for entertaining!

The best shot I got of the adults......no complaints.....Carter was photographing. 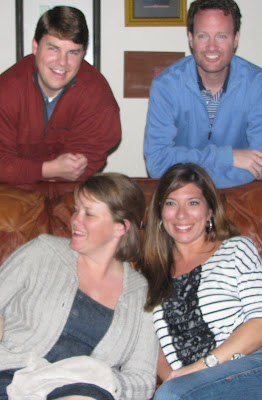 Carter and Haylee. Such great kids. 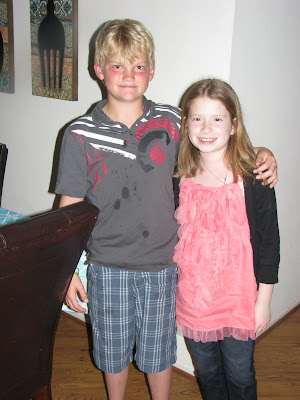 Dinner on the patio! Artichoke spaghetti and cheese pizza. The evening stretched into some cocktails for the adults and the kids watching a movie. Just like old times. Love this family! 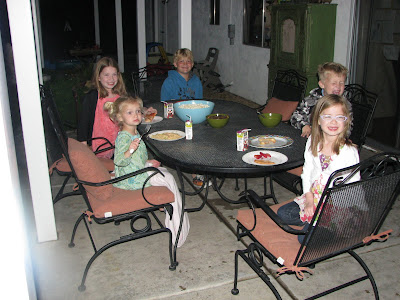 We were supposed to see Matthew McConohay at Jay Leno on Wednesday, but stayed home to be safe. Caroline wasn't feeling 100%. So, we dorked around the house and had a quiet day. Naps, too!

Thursday morning, I woke early to make green eggs for St. Patrick's Day. Only I ate them. Haters. 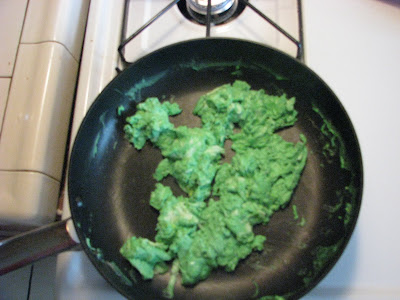 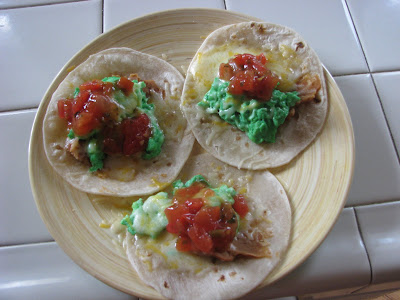 Afterwards, we visited Disneyland again. Planned on a short trip and did just that.

Caroline and I are officially obsessed with all things Disney-related. Have bought several books and are enjoying learning about the park and all the behind-the-scenes trivia.

Walt Disney had an apartment on site.....just above the fire house. 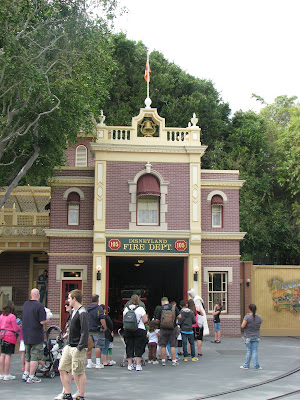 At night, they leave a lamp on in his honor. Love that. 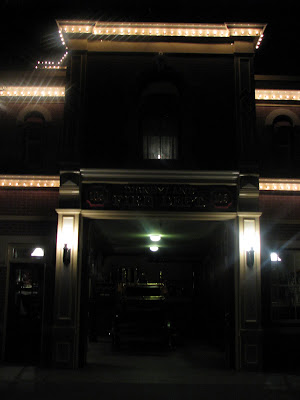 We encountered another tantrum. This time, it was further into the park, but just as severe. This picture breaks my heart. I know I should be mad and at some point, I was, but to see her panicking like this brings out 2% frustration and 98% compassion from me. I hate to see my baby girl suffering and right or wrong.....she is. 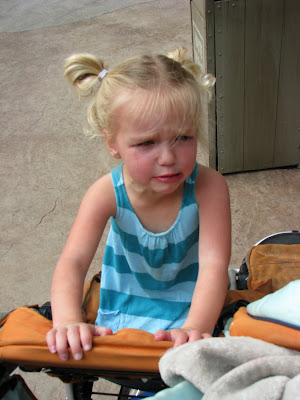 Back to the Disney trivia. Feeling as though his single apartment wasn't large enough, he began construction on a larger one to share with his brother. Hidden within the blue scrolls are their initials in gold. Sadly, Walt died before seeing everything complete. 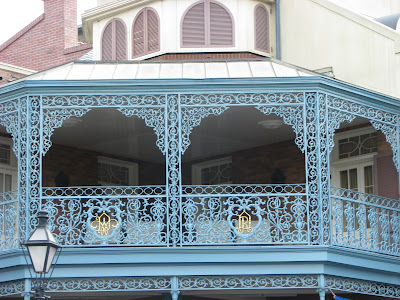 Club 33 is a very sought after private club in the park that members only can visit. I'm assuming it's all very Xanadu in there. Need to get on that list. 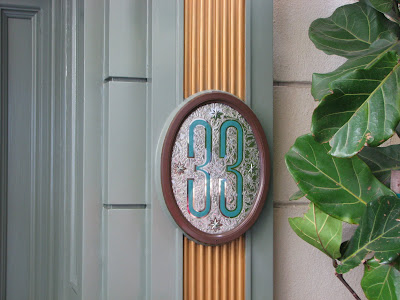 The group. Trying out a new restaurant. Pretty adventurous for us because Carter would have us eating clam chowder at the French Market with every visit if he could. 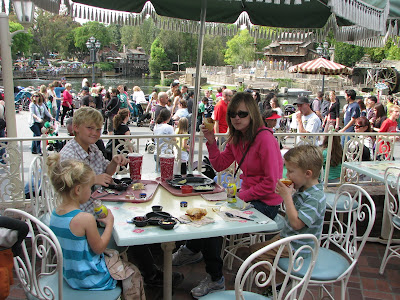 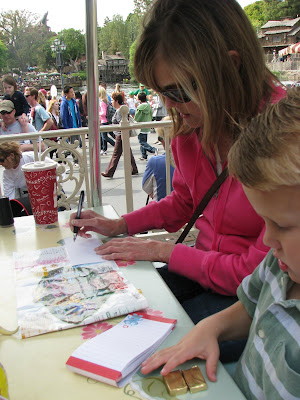 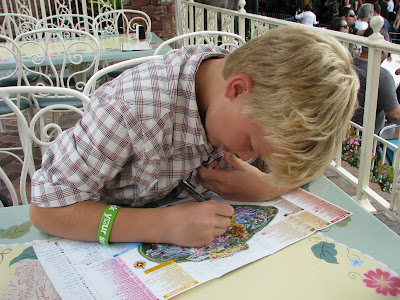 Look who has red hair now! Well, it's strawberry blonde-ish.......love! 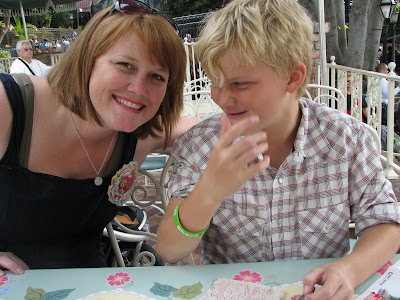 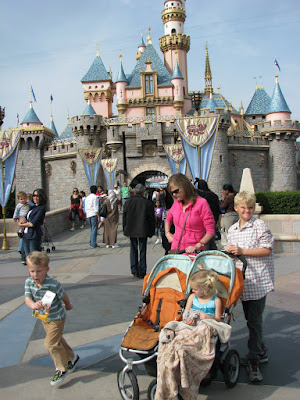 Spying on Cinderella, Alice in Wonderland and the Mad Hatter just beyond the moat. 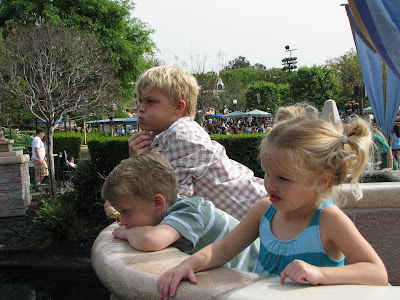 We finally toured the castle. It's not open often.......very cool! 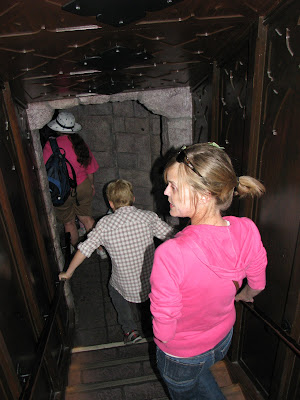 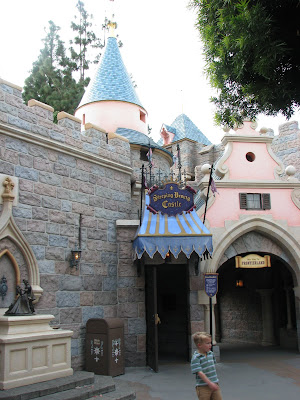 For Coco. You love it. 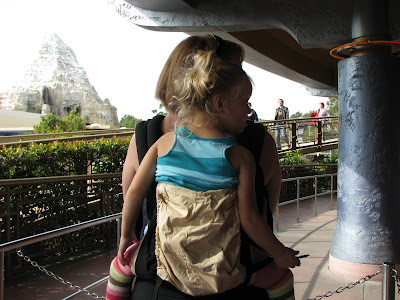 Blake showed up to spend the rest of the evening with us. 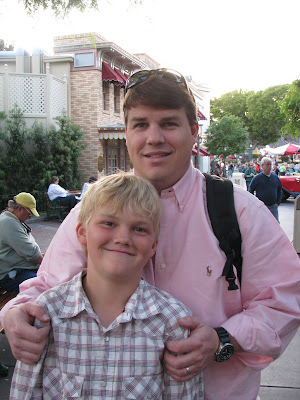 Love, love, love Disneyland. Carter, Caroline and I headed home, but Blake kept the little ones there to ride the monorail, the storybook ride and Buzz Lightyear. Such a good daddy. 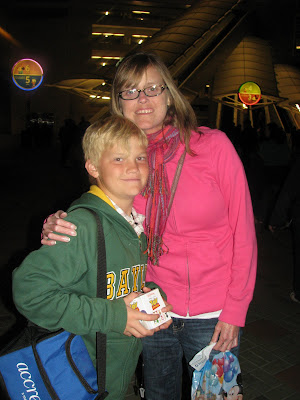 *Beach dinner with Holly and fam.

Your hair looks fantastic....you are so fortunate that it looks great both long and short. Club 33.....we have some friends of friends who belong and Darin is taking clients this summer. Have heard neat stories about it.

Love this post! My friend goes to Club 33 and tells me that my next to San Diego that we're going there! WOOT!
I too, know lots of Disney history/trivia from my internship there in college :)
Cute kids.. can't wait for the post when Jann and Cindy visit!

2. Love, love, love the Disney trivia. I am a Disney fanatic as well. I have the Walt Disney biography by Neal Gabler and I would really like to read it before our April visit to WDW.

You guys sure live life to the fullest. Disneyland with you must be so much fun! Congrats on the 11 pounds.

You all have to visit Disney World one day. I know all sorts of behind the scenes secrets!!

poor LC, why was she so freaked out??? Your hair rocks! your eggs do not, ha! So proud of you and the 11. I have to start hard core when we get home from our trip, gag!

Love all the Disney trivia! congrats on the 11 lbs and I love the new color!

You are the most active person I know. Do you ever just sit around? Maybe I need to get more active. Wait. I live in HELL. There is no Disney, no beach, no friends come to visit (very often). Oh, we have a winery. I should go there more often.

Can you tell I'm completely jealous?

Love the hair!!! You look darling.

The green eggs make me want to barf. Seriously. I probably would have had I been in your house that morning. But, I applaud your efforts for St. Patty's Day! :)

Love the pics of Caroline and the kiddos. Glad Disneyland (aka...your home away from home) was fun!!

Did you read Unbroken because of me? I know I recommended it to some folks, but I can't remember if you were one of them or not. Isn't it amazing?

Also, you guys really should plan a trip to Orlando. I love Disneyland and enjoyed my trip there very much, but if you are really getting into it, you really should go to Walt Disney world. it is Anaheim times 100. It really is.

Sounds so eventful...so much for fun than what I've been doing the last week!

I want to go to Disney...World or Land, I really don't care...but you make CA sound so appealing!

Congrats on the 11 pounds!! That's awesome!

Hope you're having a great week!

Can't wait to see you - sorry I couldn't bail on my family and come out a day earlier!! Cute hair!!

I am so behind.
1) LOVE LOVE LOVE that you made green eggs for my fave holiday. Awesomeness. I would have eaten them.
2) Hot mama. Love the bob cut and kinda jealous you look that fab for a day at Disney. I can guarantee I would look not quite so stellar.
3) I've seen it on FB but that pic of Lainey's meltdown just makes me laugh. And granted I've had the baby itch pretty darn bad as of late, this makes it worse. Because I cannot wait til I have my own kids so I can find joy in their tantrums and meltdowns and use them for blog material. I think I am already the worst mom ever and I don't even have kids. You'll have that.
4) Blake looks like he's 18. In the best "youthful and young forever" sort of way. Does he get in for the student rate at Disney?