Caroline and I took the boys to the Denver Zoo on Monday. We have been waiting to go until Caroline was here, as this is a traditional stop for us with her. I think I can remember one time that Blake and I have taken our kids to the zoo and Caroline was not with us.

With the Fort Worth Zoo as a comparison, we had low expectations, as the FW Zoo is fabulous. Luckily, the Denver Zoo seemed just as nice and well taken care of.

Several pictures from our visit..... 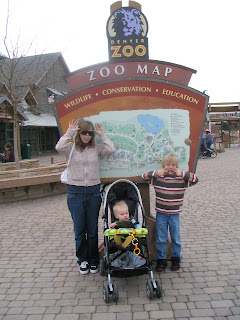 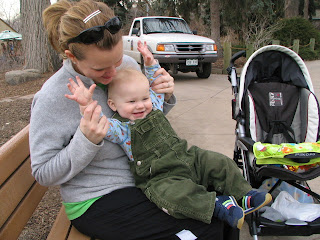 Maybe the happiest baby ever. 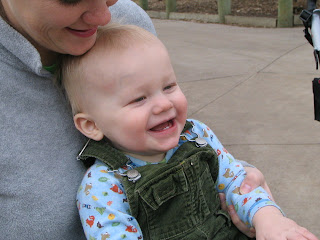 This sea lion was so cute. He sat up there forever....for the 20+ minutes we watched...just basking in his glory while the other guys swam. 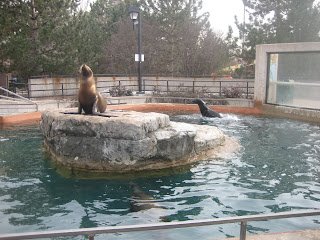 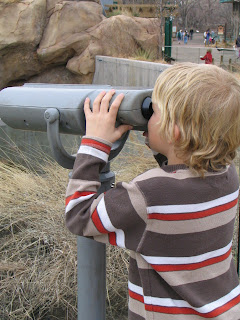 A confrontation with the lion. 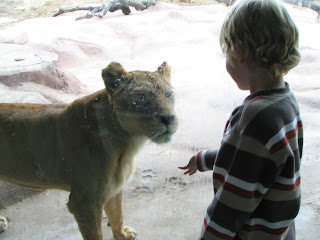 One thing we noticed about this zoo is that the animals are busy. They walk and run and jump around. 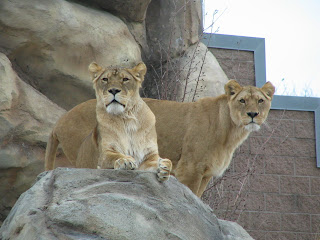 This elephant was trying to get a ball out of his toy box, but it was locked. 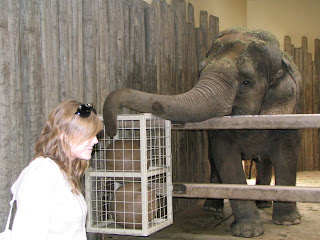 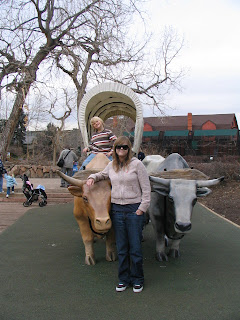 Our baby boy standing and growing up too quickly. 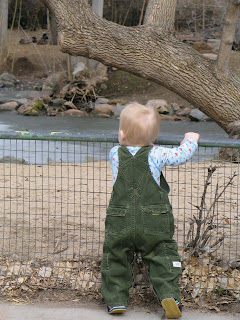 Carter getting up close to another animal. Great exhibits! 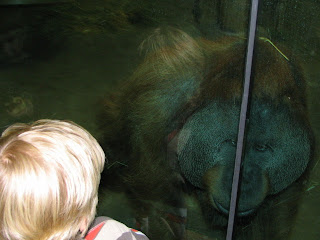 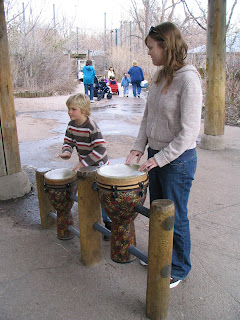 We think they're beautiful, but are starting to understand the nuisance that geese bring to Colorado. We're in their migrating pattern, so they're everywhere around here. And, at the zoo...they're really abundant.....often in the exhibits where they should not be! 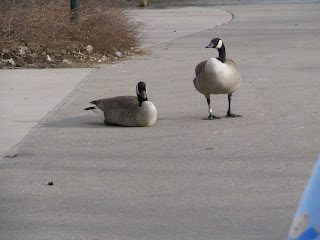 Mom and Jack saying "Hi" to the giraffe. 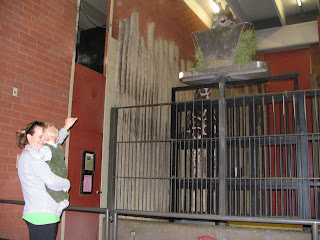 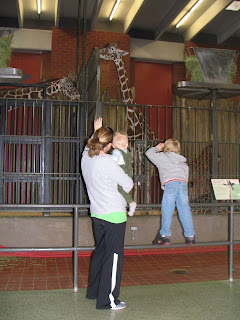 Email ThisBlogThis!Share to TwitterShare to FacebookShare to Pinterest
Labels: Caroline