I'm really behind in posting recent outings, so I'll spend the next few days attempting to catch up.

A couple of weeks ago, we had the neighbors over for a pre-game cookout. It was the day after watching Amber compete in the Mrs. Colorado Pageant, so we celebrated her success with a cake and lunch.

Her two oldest kiddos plus Carter and Bella. 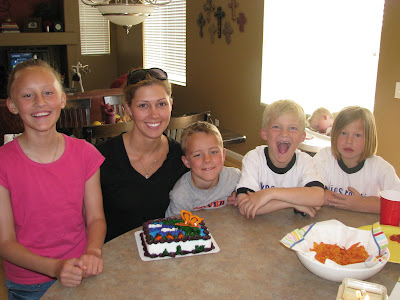 And, one attempt with always-agreeable 4 year old Jonathan. 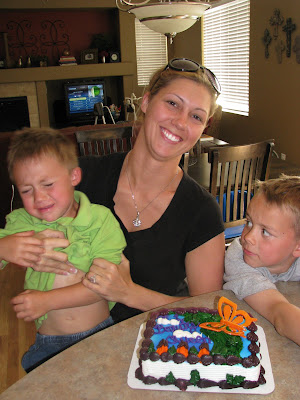 Carter chose the wording for the cake, which I thought was precious. 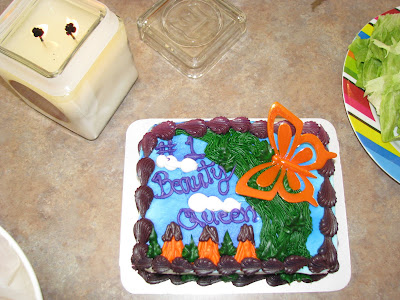 Backyard fun for the boys. 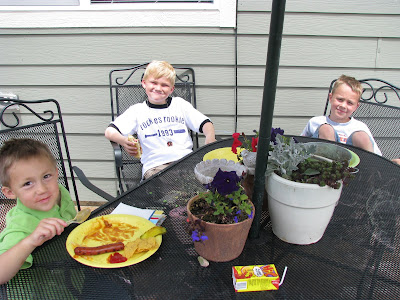 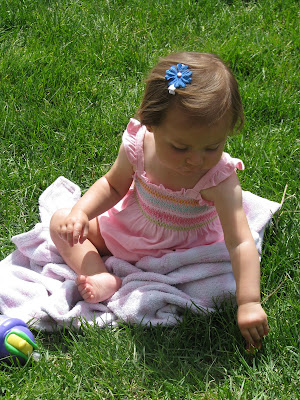 Kiddos inside at the ever-popular train table. 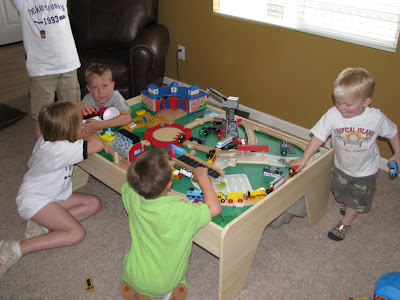 Off to downtown Denver next to see the Rockies play. The kids are in a club called the Rockies Rookies. It's for fans of the baseball team and is certainly one of the best deals going for children in Denver. $12 a year buys you membership, a t-shirt, baseball hat, backpack and access to great events such as running the bases at a major league stadium, an on-field baseball clinic, an end of the season party and more.

The 4 oldest of the kids. 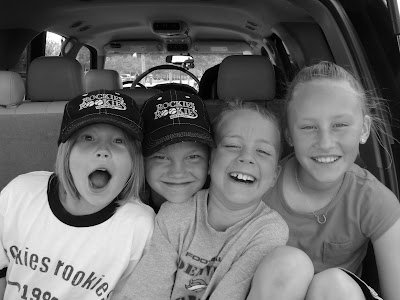 Walking to the game. 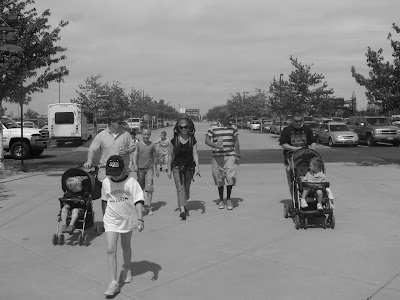 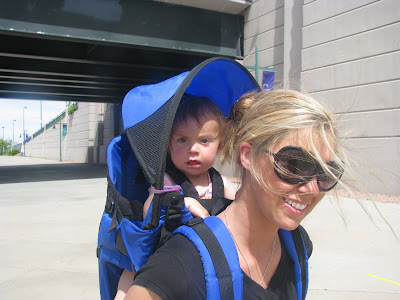 Time to run the bases at Coors Field. Pure magic for the gang. 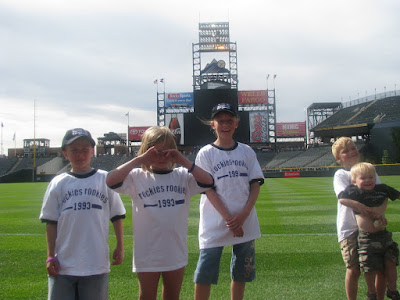 Blake leading Jack around the bases. I love the look he's giving Digger, the Rockies mascot. 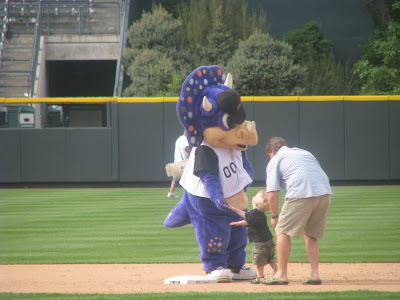 Jack really had no clue what he was doing, but was enthusiastic nonetheless and loved every second. 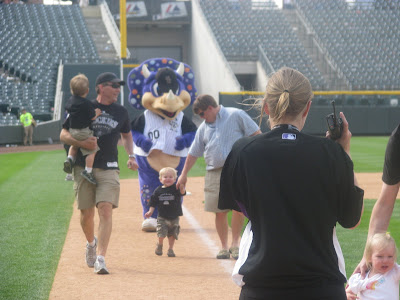 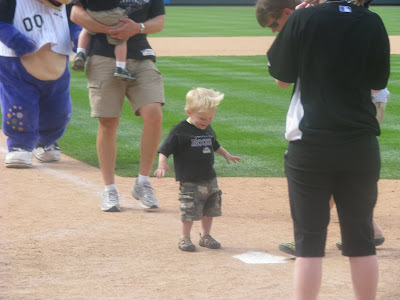 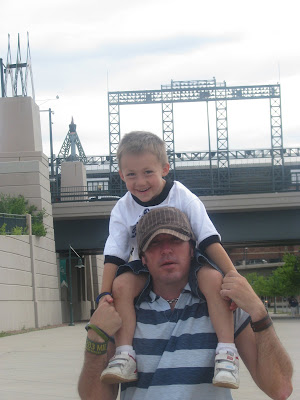 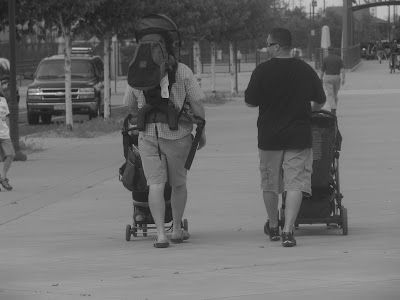 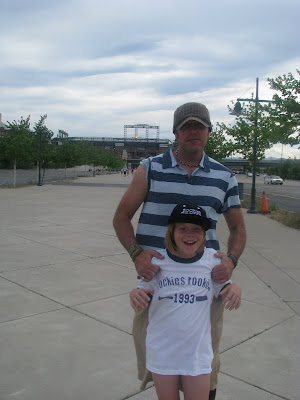