Last weekend was quite exciting for us and memorable, too! Carter participated in achieving a Guinness World Record for painting-by-number at the Denver Art Museum.

Our day started out at the Stapleton Farmer's Market for some fresh produce. Carter's lips are blue here because of a snow cone and some sour candy. 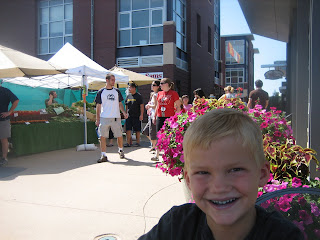 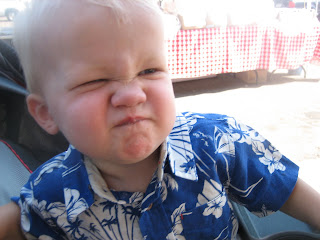 A stop in at this great book store called Simon Says Read! entertained Carter for a while. They put on a great puppet show. 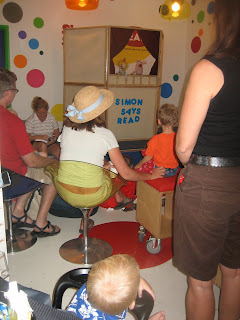 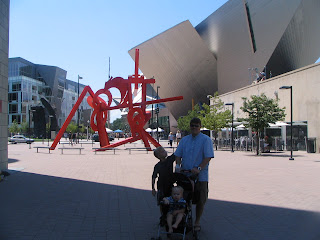 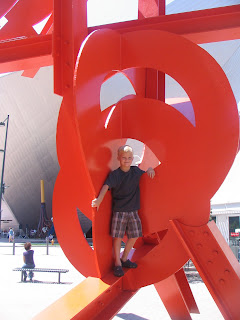 Carter can appreciate just about any art which includes some sort of skull in it. 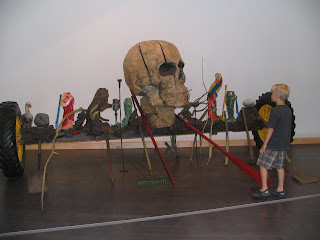 Working on a sculpture. I quickly scooped Jack up to tour the art work while Carter worked hard on mimicking the adjacent piece of art. 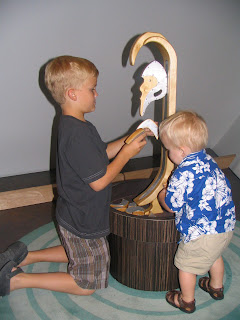 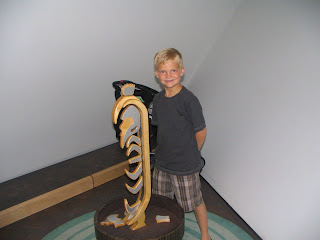 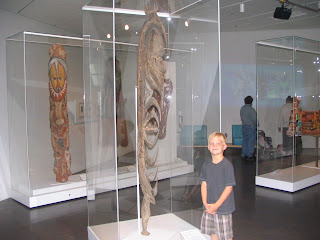 Another good one, according to Carter. 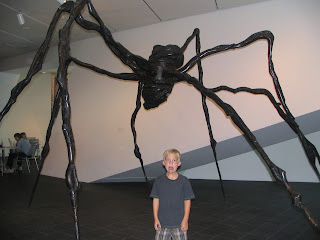 Here is the cool part....Carter's participation. We always knew Carter was the type of kid to make history, but didn't realize it would be so early. :) 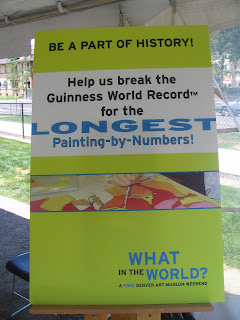 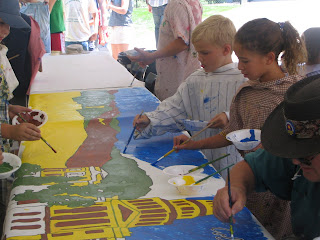 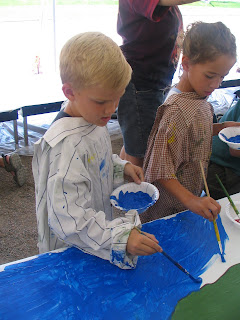 Back to the museum for some more art appreciation. This was an interactive exhibit designed after bubbles. 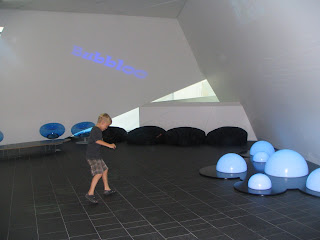 And, here is Carter at one of the kid activities. 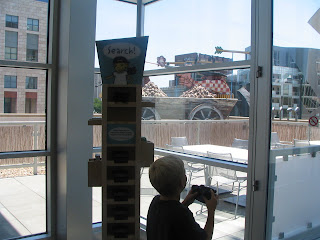 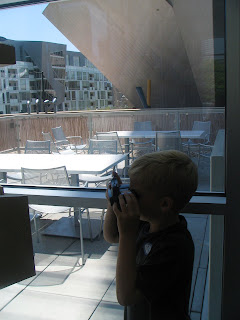 Out to City Park for some time running around. 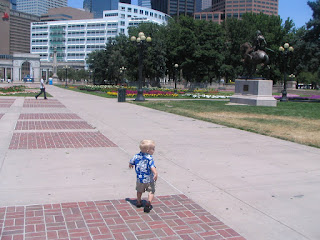 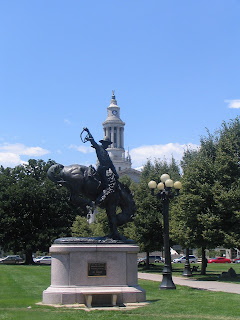 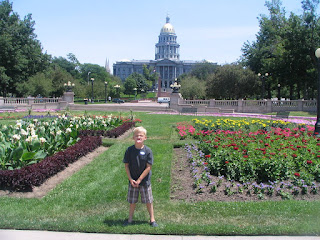