Six short months ago, Jack and Lainey had their first pictures taken at Preschool. Take a look here for the backyard pics.
Yesterday, they had another round of photos. Same silly kids being goofy before school. Interesting to see how much they've changed in such a short amount of time. Kiddos are growing up! 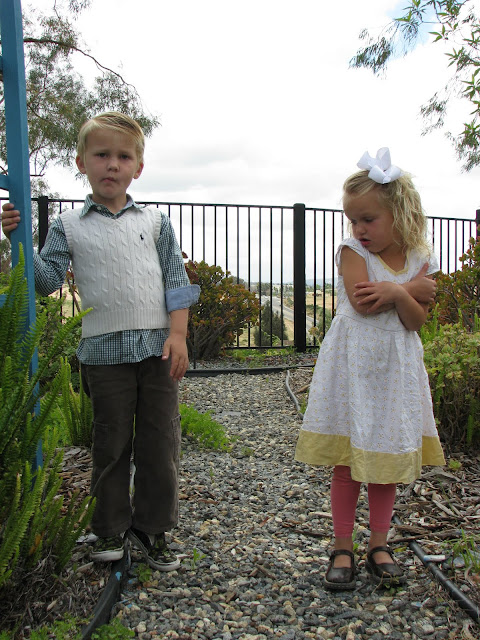 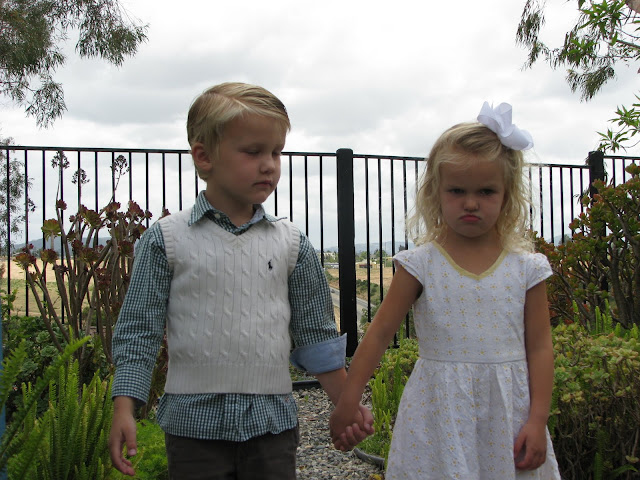 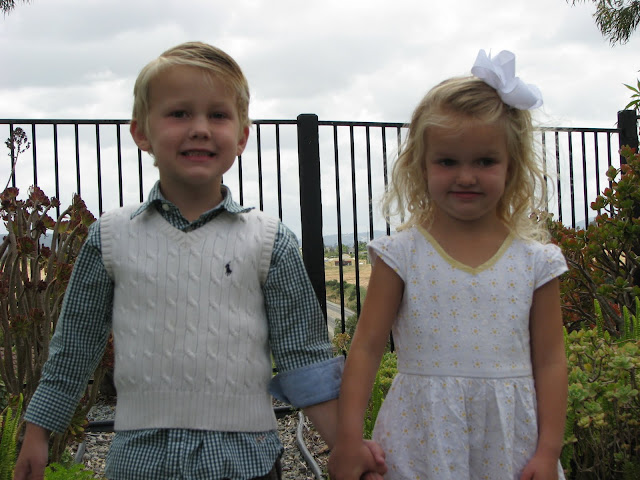 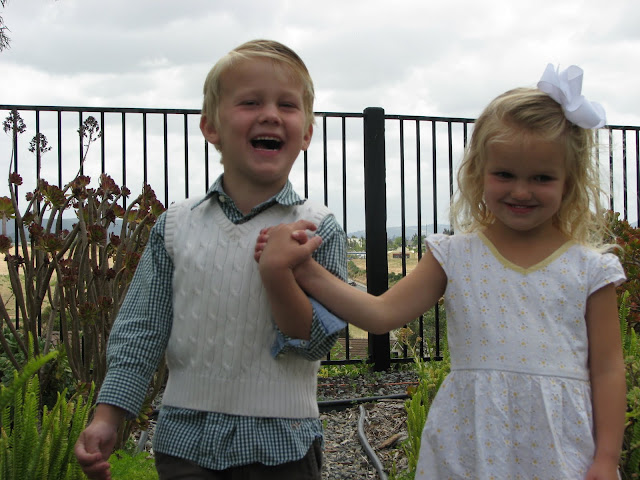 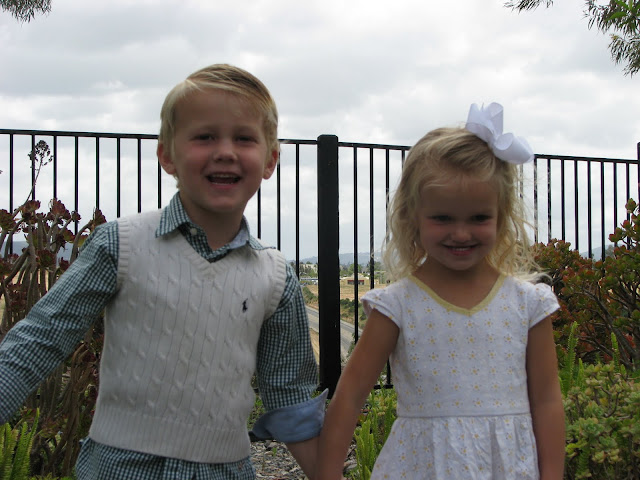 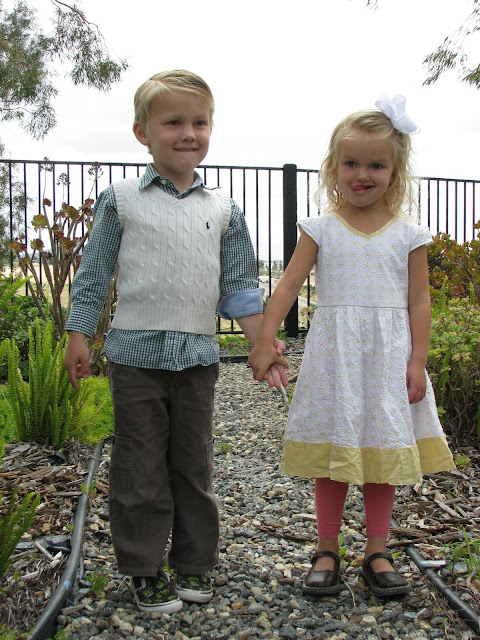 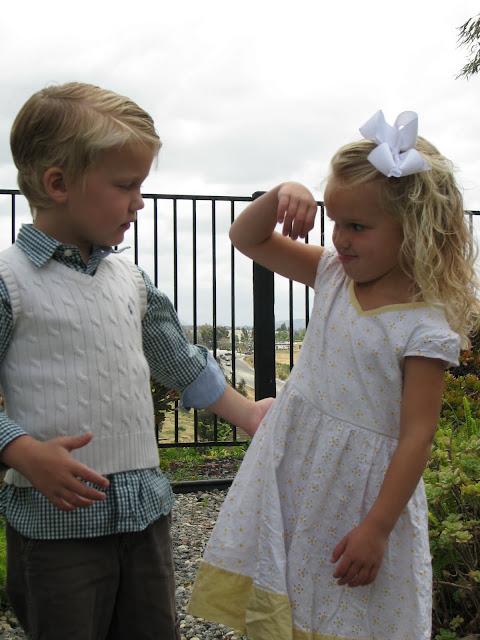 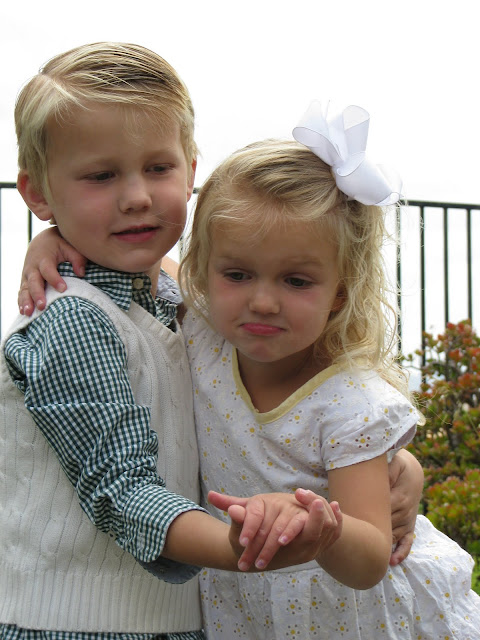 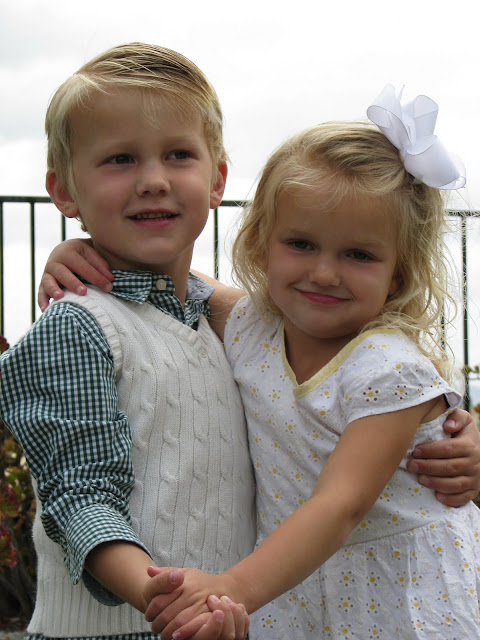 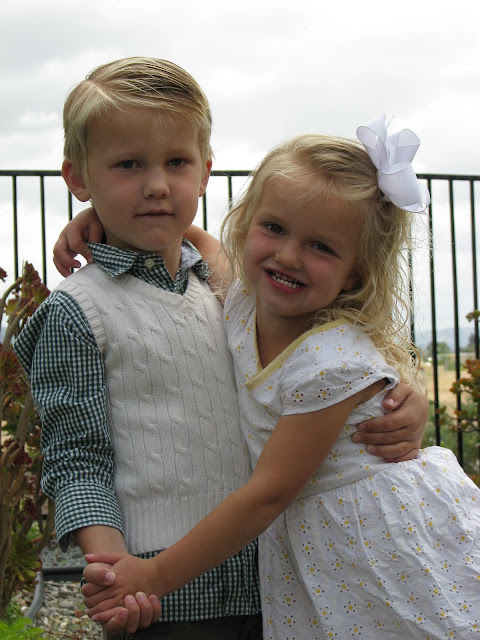 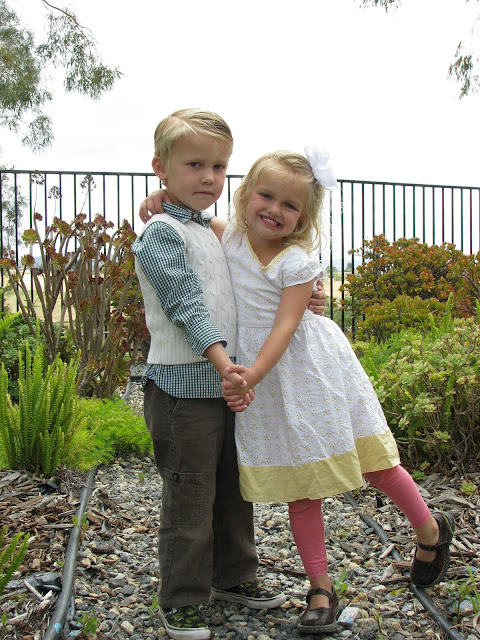 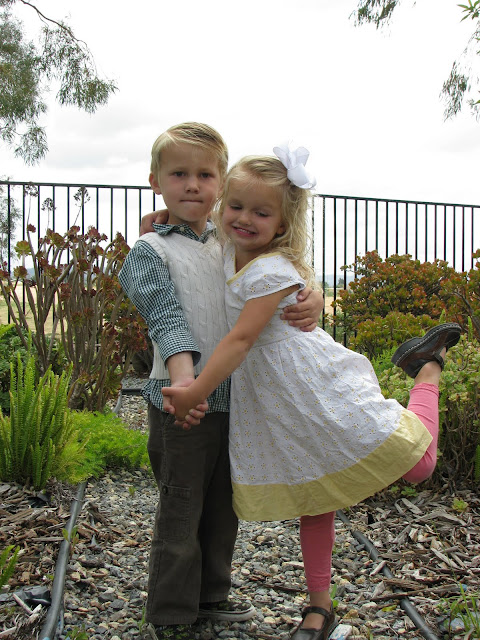 They have just a few short weeks left of class together.  Next year, Jackie will go to Kindergarten and then Lainey will likely be in Preschool for 2 more years.  Blake and I are still discussing this one......but my feelings are that since she's a September baby, I'd like to start her late.  Would much rather listen to her griping at me for being the last kid to be able to drive than have our daughter start college at age 17.  And, not just our daughter......the baby of the family.  Lots to think about.
Other stuff:
*We're in Mission Project hell here at the Starnes house.  California schools are the most demanding we've seen thus far.  Mega-projects, overnight field trips, a ton of homework, etc.  It's exhausting, but I do believe he's getting a fantastic education.
*I'm ready for summer.  I'm ready for lazy days with no schedules and no where to be.  Naps.  Sleeping late.  Come on, June!
*Our kids think that mixing two different kinds of cereal into one bowl is just about the craziest thing ever. We know how to party, yall.
*I think the Brides Maids movie looks a whole lot like a Hangover rip off.  I'll still see it, mind you.  I have no standards.
*The clutter in our house is starting to wear on me.  I fantasize about renting a bull dozer and crashing right into Lainey's room, scooping up all of her crap, and depositing it over the iron fence.
*Have you seen this?  Love!!!!!! 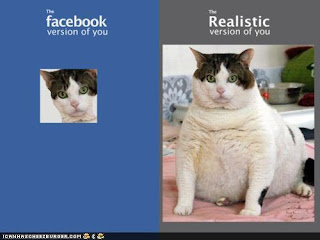 That's it for now.  Happy Tuesday!

Email ThisBlogThis!Share to TwitterShare to FacebookShare to Pinterest
Labels: School

The kids are growing up! I love their little outfits!
I'm ready for summer too! Ready for the lake!

Love the bulldozer comment - so with you on that one. Summer means you get to sleep in late?? I wish! Love the bro/sis pictures!! I was the baby in my class and started college at 17 (and was the baby in my family too) ... Lainey's going to be in charge no matter when you start her!

Aw, I love those kiddos of yours. Too bad you left one out.

I will see both of those movies and decide for myself. I'm about to pee myself with excitement to see the Hangover II.

That is totally why I crop my pictures on Facebook by the way. That cat looks so familiar....

Great pics. Both are getting so big and Lane's hair is curly.

TM will be doing Montessori for the next two years, starting in August. I'm so glad in Texas, they won't let you start until you are 5. Cut off being Aug.31. No exceptions.

Jack in kinder scares me.

I think David Mitchell was the kid buyer back then...for the mission kits that were only in Cali...think it's funny that you have to do one now!

Jack cracks me up! Love him to pieces. Lainey too.

Are those pics taken with your new camera. They look great!

Ellison is an August 24th bday. We should have held her back..... socially she was ready, being number 3. But academically notsomuch

A) How did you get my FB profile pic on your blog and B) I love Lainey and Jack "dancing" pic.

PS. Who knew California public school was so hard? I always remember weirdo kids from California transferring into our schools in Houston and being like super behind the curve...times are a changing.

My kids love mixing cereal too!!

And I CAN NOT WAIT to see Brides Maids too!!! I laughed so hard I almost wet my pants when I saw the part where they walk into the bridal shop and the girl farts/burps and says, "I'd apologize for that, but I'm not sure which end that came out of."

I can't get over how long and blonde Lainey's hair is getting! Preston has had a lot of projects this year too. It's just as much work for the paretns too!

those little ones sure are special! you live a pretty relaxing life now! ha just kidding. I am with you, I am praying for summer. I have not signed my kids up for anything...camps or sports. But I am beginning to realize they will have no friends to play with because everyone I have talked to is booked solid all summer for their kids...really? where the hell do they get the $$$ for all that shit is what I really want to know! We have so much crap I don't know what to do. If I could box up all the legos and sneak them away it would make my house cleaner and my kids fight less. but it entertains them, often for hours, so I let it stay!

What an adorable photo shoot!

We, too, are ready for summer! I am sooo sick of school and homework! I wish we could join you on the beach!

These two might be the coolest punks in the world.

The pic of Lainey with her tongue out. That girl has spunk. And I love her for it.

When you are done with the bulldozer can you send it East? I feel the SAME way!

Adorable pictures of the Jack and Lainey and I agree on holding her back!