Mid-week Scoop With A Sprinkle of Bachelorette Commentary

11 years, baby!
I won't bore you with too much anniversary stuff.  Truth be told, I really just wanted to make it to 10 years.  11 just doesn't have the same zing, you know?  But.........seeing as Blake and I are deliriously happy in southern California with these 3 cute kiddos......I figured I'd stick around for a bit longer.
May 25, 2000
Half Moon Bay, California 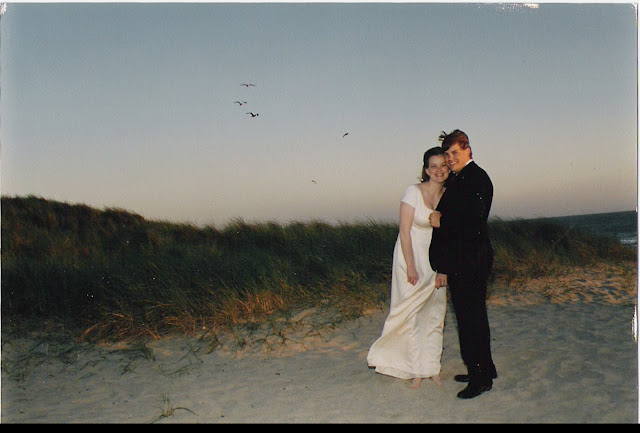 In other news......
Brody is becoming acquainted with the family. 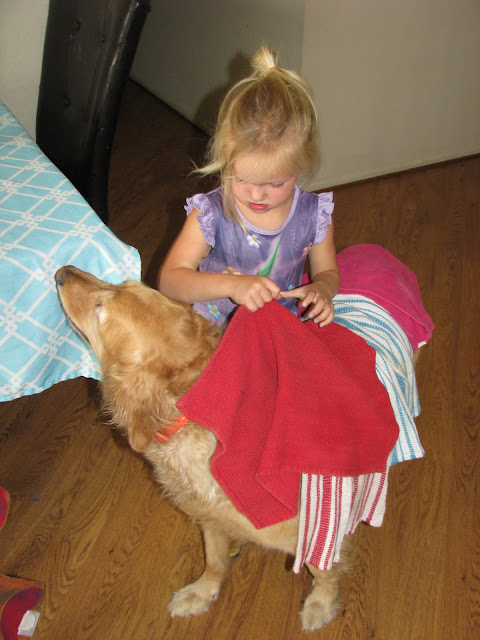 Can you hear that?  It's Batman snickering from the garage. 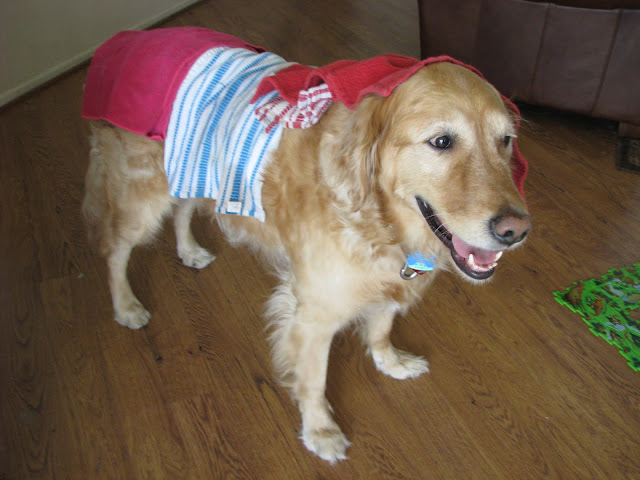 Been spending a lot of time with Rylee lately.  She's recently broken up with Jack and now deems Lainey her Best Friend.  Preschool politics. 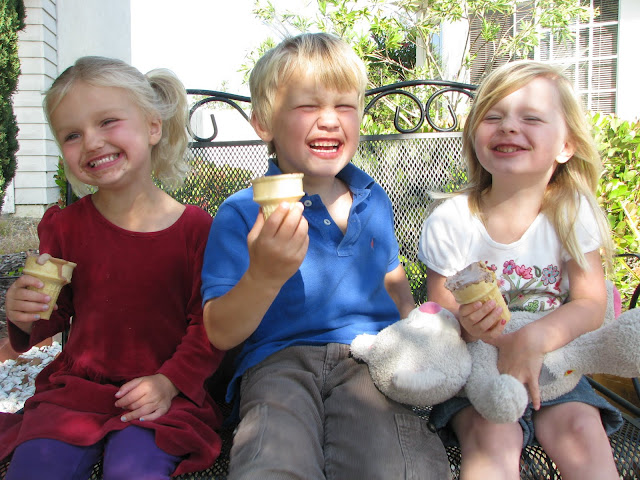 Anyone else watching the celebrity look-alike edition of The Bachelorette?
Tell me if you see the resemblance:
JP........ 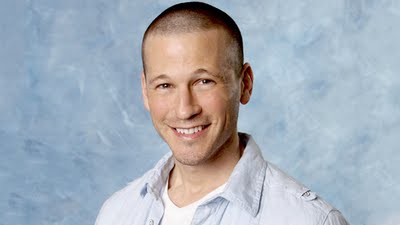 Looks like that dude from 3rd Rock and 500 Summers. 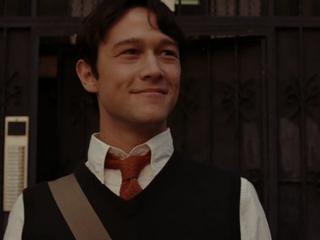 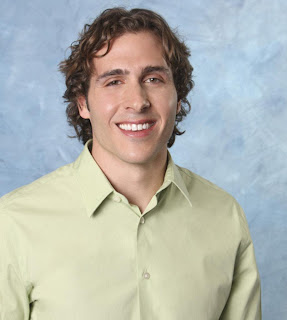 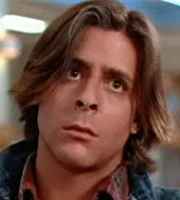 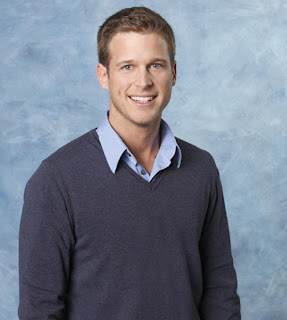 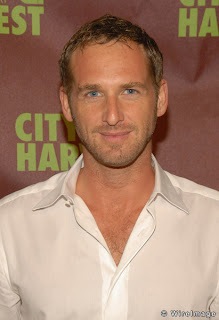 Is it just me?
That picture of William doesn't do him justice.....he totally favors Josh Lucas.  And, that's a good thing.
Can I also ask, Why in JCPenney $7.99 Ghetto Hell did they use that background for the Bachelor mug shots?  Must have been some budget cuts.
This might be the worst season I've seen.  Bentley looks like a well crafted publicity ploy (since Wes brought so much press to Jillian's season).
And, the mask dude?
What. The. Hell?
It's almost enough to persuade me to stop watching.
Almost.
Oh, who am I kidding?  I'm going down in flames with this one.  Love, love, love it.
While we're talking about The Bachelorette that dude from 3rd Rock and 500 Summers, let's enjoy two of my favorite clips from that movie.
:
.
Love!!!!!!!

I'm always amazed to see kids eating ice cream cones. In 16 years of being a mom, my kids never have had one and I eat them all the time.

I think when the "We can do it!" Rosie the Riveter posters were created, they probably were referring to women appearing on a show where people compete for affection. I'm pretty sure.

Cute pooch! Is Doug really giving you the option to adopt him?
What would he do?
I don't watch the Bachelor but ran by it the other night and I'm with you on William. He's a cutie but I bet he's a player.

I love Josh Lucas and Sweet Home Alabama. Haven't been watching any tv - who has time these days!! Congrats on 11 and so nice of you to stick around fr it!!Enjoy your anniversary with your crazy family!!

You need a dog! Brody looks so sweet. As for the Bachelorette, I should probably blog about it on my own blog and I almost put something on Facebook - but I know the idiot with the mask!! He is a fraternity brother of Donnie's and lives in St. Louis. Donnie doesn't stay in touch with him much anymore but knew he was going to be on the show. But WTH is up with the mask...he looks like an idiot on national TV!

wasn't ur annaversary a couple of weeks ago? i'm confused. can't believe u watch that shit! i mean there is so much classier stuff on like "RHO?" love the book idea!

Ok, I know I shouldn't be surprised that you could match people up with celebrities like you did, but wow! And wow, do they really look like them, especially William!! I don't watch the show, but seeing what you wrote makes me want to. Train wrecks are fun to watch, unless they are real ones. Happy anniversary!!!

I bet Rylee would love to be adopted into your family, right along with Brody. Maybe then she'd let Ava be Lainey's cousin too (:

I used to be addicted to the bachelor/bachelorette, but the last season I watched was Ali's. We would do girls nights now and then to watch it and then always had a big dinner party for the finale. Loved it! But then I moved, and in my efforts to cut back on TV, that was one show to go. But it wouldn't take much persuading to get me watching it again...just a little food and some girls time (: I'm just sayin'...

Possibly the funniest thing I've heard all day, and I've heard some good shit today. Trust me on that one.

For a second, I thought Brody was your dog and that I had missed the puppy scoop somehow!

I wish you could come to our Bachelorette parties...my friends and I had the SAME thoughts about William looking like Jake from SWA. I think JP is HOT...you're right, he does look like Joseph, I was thinking Heath Ledger, but I think you're closer! I think Ryan (the first impression rose guy) is HOT HOT HOT...but I don't think Ashley has good enough taste in men to keep any of my favorites around. Sad for me, but lucky for them, haha!

Wait wait wait... I missed something for sure. You got a dog?? Please explain.

And that You Make My Dreams Come True dance number is my fave. Just makes me happy.

I found this site while flocking William looks like Sweet Home Alabama actor. That's the first thing I thought when William came out.