Several photos from a day with Caroline out in the snow. The timing of her trip, though delayed and adjusted from original plans, ended up working out perfectly.

She got to stay an entire week - arrived in time for Christmas Eve, was here for Blake's birthday, saw a ton of snow drop in about 24 hours, etc....and then landed back in Dallas in time to spend New Year's Eve with her boyfriend Ryan. It was hard to see her go...most of the car load was in tears...but she will be back soon.

Blake working on the drive way again! After the 3 feet that fell last week, we got another foot or so. 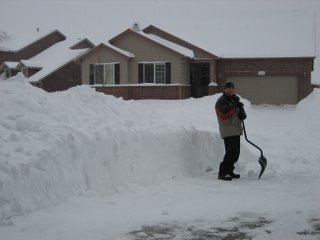 Caroline and Carter having a snowball fight. 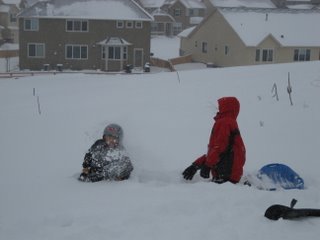 Paeton, Carter and Caroline walking over to sled. 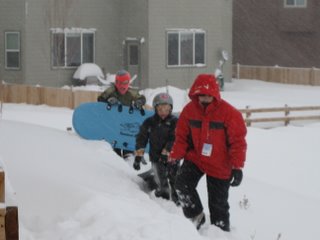 Watching the boys. Out of breath after the hike up! 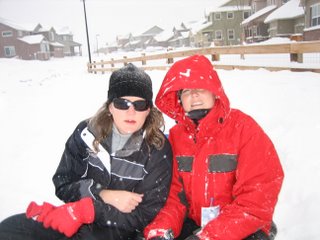 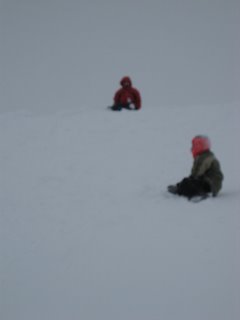 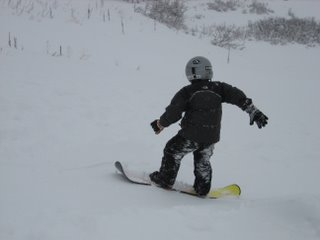 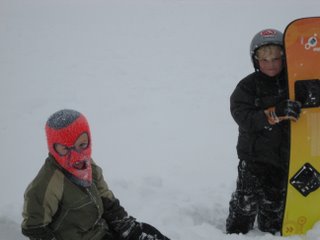 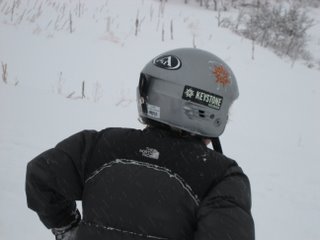 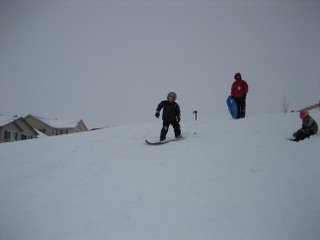 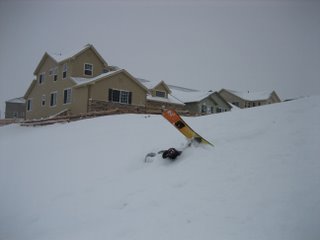 Carter's hair is actually frozen here. This kid is so tough...never wants to come in. 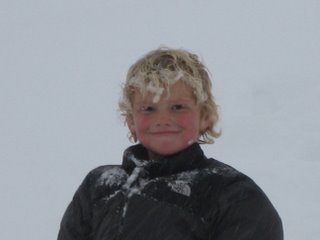 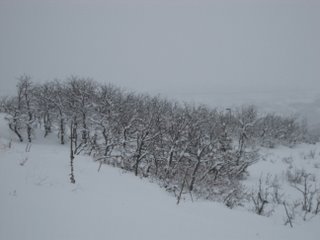 Caroline and I walked to the mailbox and she was amazed at the snowed in cars. Such a different life from Texas. 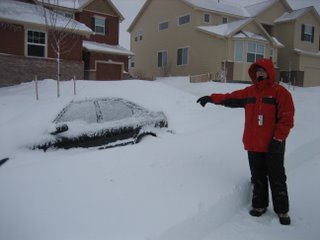 Blake is there somewhere still working on the drive way. 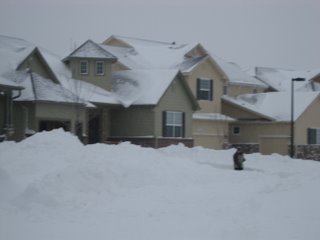