Let's start off with this week's You Tell Me winner. 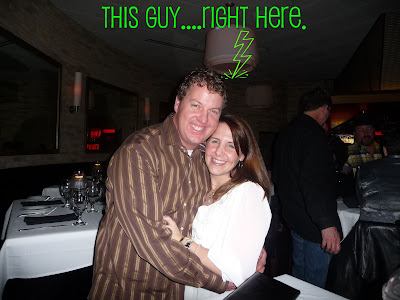 1. Because it was funny.
2. Because he was brave enough to make a joke about my kid being temporarily unconscious.
3. Because Sara was gutsy enough to post it.

Which leads me to believe these two are as kooky as I was hoping they'd be. I can admire that, people.

Quote:
"If I can just shock Jack back to life, I won't ever have to explain to Casey how this happened."

And, while we're talking about "nice", let's venture into my morning. Two kids with appointments.....old enough to know what happens at the pediatrician's office.....with the first round of h1n1 shots just one month ago.

Today was round two.

"Band aids broken!" (Jack's terminology for "you can take this idea and shove it, mom".) 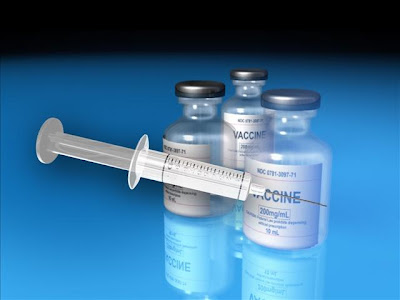 It wasn't pretty. I asked who wanted to go first, as I always do.

Both kids survived and then when I thought we were just about drowning in tears and done, Jack threw his lollipop across the exam room at the nurse. Surprisingly, they're letting us come back for his 4 Year Well Check in April.

Lainey's on her way to Texas again to save Pa from the monsters. This time, she's rescuing "Cawowine", too. Such concern in those eyes. 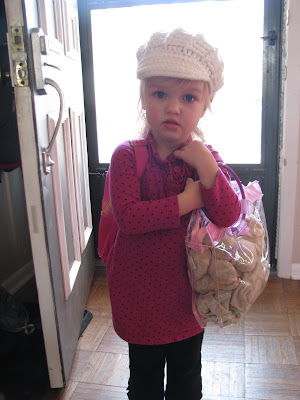 Maybe not today. It's cold out. 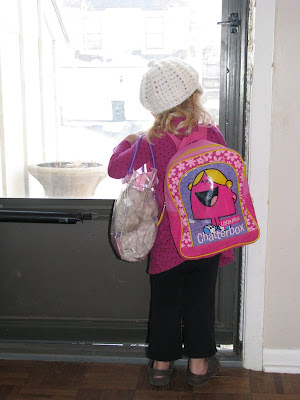 Jack got a hair cut this morning, after the shot massacre. And, you know we don't mess around with hair cuts. 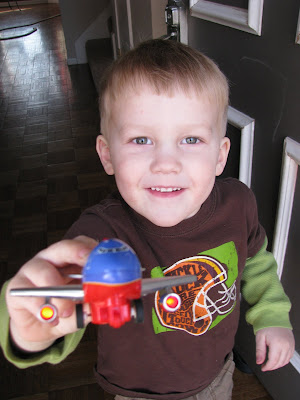 Total blockhead. And, I love it.

Thanks to everyone who bought Caroline's Love Week shirts. I was so touched with your generosity......close friends and those I've never uttered a word to......just friends via blogland. You overwhelmed me and Caroline, too.

We sported our shirts while skiing last weekend.


It drives Carter insane when Caroline and I wear matching outfits. So, I insisted we all wear them for our day out. Awesome. 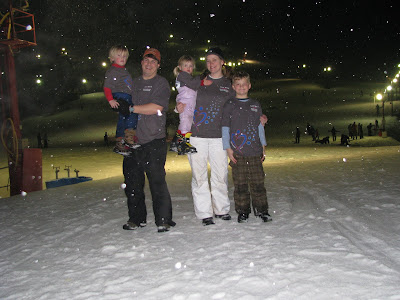 And, Caroline's namesake. "Wainey Cawowine" Such a gentle little creature, isn't she? 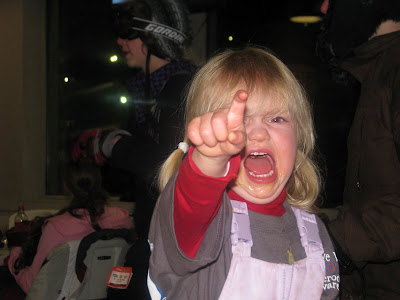 Finally, let's end on a good note. Flights have been booked! We're headed back to the land of beauty.....La Jolla.

2 weeks of blissful days on the beach. One day with Mickey. Time with family and friends in California. 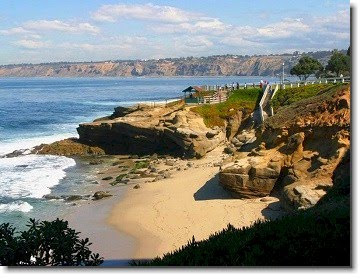 Which brings me to my weekend plans.....work!

I'm taking on more hours to help with travel expenses and hoping to cover everything with my paychecks. I'm loving my job. Life is good!

jealous!! that will be so fun/beautiful. my sis is going out there in a few weeks. i am so trying to sneak into her suitcase...

I am so jealous! About not winning and your trip to Cali. Boo.

i love the skiing family shot! great about the job- is this your first one since having the kiddos? i'm just about there i think...

Isn't FF great? I'm a new follower and would love it if you would follow back! Check me out at 'AGalNeeds...' Thanks and have a great day!

Love this post - everything: Lainey's "trip", Jack's haircut, Caroliine shirts as fam, etc! Well, everything except imagining two kiddos not wanting shots at th same time! :) Have a fabulous weekend!

Casey - when are y'all going to La Jolla?! We are going in September and we are so excited!

Honestly, I'll never hear the end of this from Trey. He'll think he's a total comedian from now on. I plan to text you every single time he says something funny...which, come to think of it...may not be so often. Hmmm...

What did Lainey have packed in her TX suitcase? Jack's hair looks precious! And I love that he didn't hesitate when you asked him who wanted to go first. Such a gentleman to let the lady go ahead of him.

By the way, nice picture of Treyford and I. Yes, we're kooky and DRUNKS. Don't judge.

Love the haircut...he looks a lot like his older brother with that hair cut. Too cute!! I would love to visit So. California one day. It just seems soooo far away. I have only been to LAX on a layover. I guess that does not really count. It looks so pretty.

Potter fam - we're going this summer....September would be too late for us. It's lovely. We went last year and had the best time. If you need help trip planning, let me know!

Love Jack's new cut--precious! Love the story about the shots, too. Funny enough, I took Dane for his 2nd round of H1N1 today, too! You should have seen the look he gave nurse.

Anything Fits A Naked Man said...

LOOVE the shots of the kids! That face at the door wearing that adorable hat!! Priceless! Good luck with your trip!!

Love the haircut and I love my Love Week shirt. I love telling the story when someone asks me about it. It is fabulous to feel so connected to someone I have never met. Love to Caroline. Vaca sounds awesome! 2 weeks sounds long. I wish I were going. Great family photo. I feel 'ya on shots. I am glad you all survived.

Great family picture! I am so sorry I didn't order a t-shirt in time. They are soooo cute too!

I bet you are counting down the days until your vacation!

Way to go, Trey! Love those two.
That picture of Lainy ready to save Pa and Caroline is killing me. She looks so sincere about the saving. I'm sure she is, little thing.
Oh Blockhead, you're such a goof. Love the cut!
The visual of Jack throwing his sucker at the nurse is as much entertainment as I need this Friday evening. You're so lucky to have that 24/7. Must be nice.

First let me say that I did give you shout out or actually a tweet out. http://twitter.com/SenseBuilders

I was going to leave an acceptance speech but as I scrolled down your blog I got lost in your Blockbuster rental section. I didnt realize you had a Netflix sponsorship on your blog.

I am most grateful for the honor of "you tell me". I think it needs to be called grammy, emmy, oscar or something along those lines. Plus I want a trophy.

how is Jack 4, seriously. I don't understand where the time went. i remember very vividly when me and Leona came to visit at the hospital. Sweet little Jack!!!

Hello everyone! I do not know where to begin but hope this site will be useful for me.
In first steps it's very good if somebody supports you, so hope to meet friendly and helpful people here. Let me know if I can help you.
Thanks and good luck everyone! ;)

Caden got his second H1N1 shot last week. He's a pro at them now. It kinda freaks me out. He told the nurse he was a big boy and rolled up his sleeve.

Your flying to California. How boring is that! I loved the road trip last year.

What is Lainey going to save Pa and Caroline with? Isn't she carrying a bag full of socks?

Lainey does not have a plan, but it's not socks in her bag. It's the holy trinity.....pink lamby, white lamby and meow meow. Her babies.

That pic of Lainey screaming her head off is actually charming :) And she looks so adorable standing at the door with her backpack on.

The picture of Jack, with the fresh bowl cut, is adorable. I see a lot of your hubby in Jack's face in this picture...

Hope you've had a great weekend so far!

Love the pix! I love CA too! Can't get enough