The second half of our day brought more time in Manitou Springs. Since the minute we decided to move north of Denver to purchase our home, I took the boys often to the Colorado Springs area, as it was only 30 minutes from Castle Rock. We did a ton in the area.....most of what they have to offer....yet, we barely got to know Manitou Springs. I now wish we had spent more time there.

We walked around the town for a while and stopped in at various shops. During the walk, we were immediately drawn to a sign which offered Ghost Tours. Being that Caroline, Carter and I love all things haunted and historical, we took a tour of the museum. The actual ghost tour happens after dark and we were not sure Jack would be up for such an event.

The museum was small, but interesting. We read about local ghosts and their importance to the town's heritage. A few pictures inside.... Now that Carter can read, it's fun to take him places where he can appreciate what we learn about. 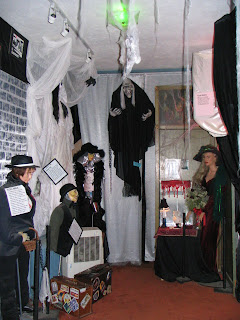 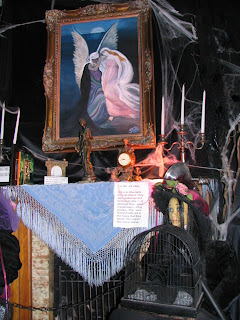 This exhibit was creepy because it contained a non-stop beating heart sound. 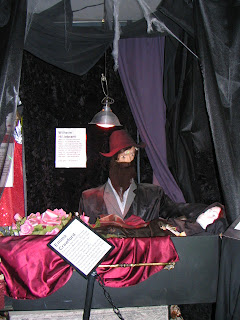 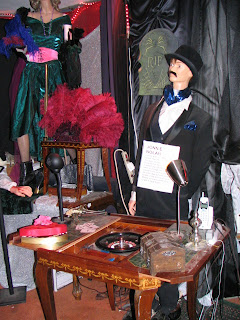 Jack started to get scared at one point.....this is his way of showing me he's uncomfortable. 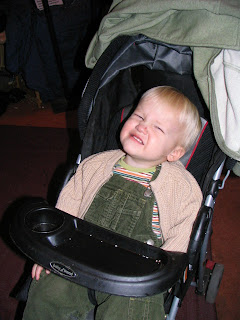 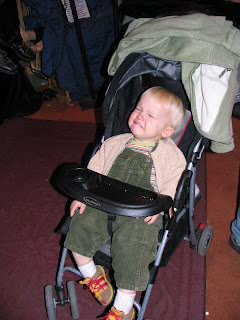 Because of this guy in the red vest. 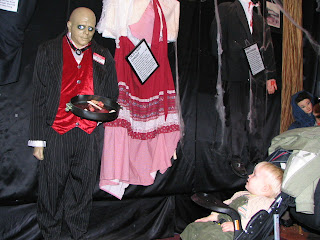 The creepy stair case leading us to the museum. 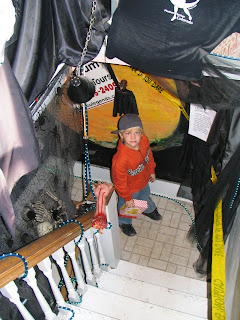 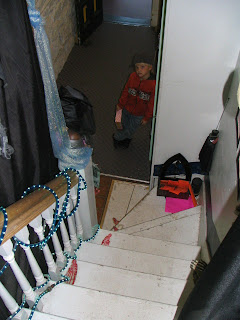 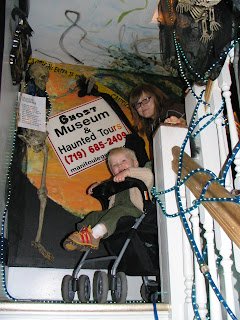 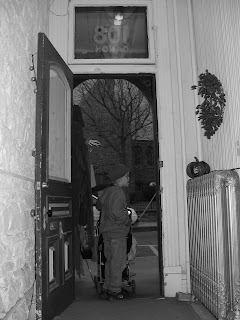 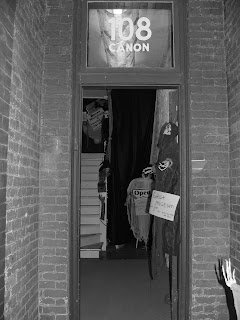 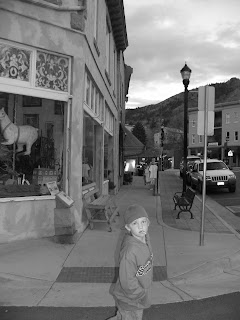 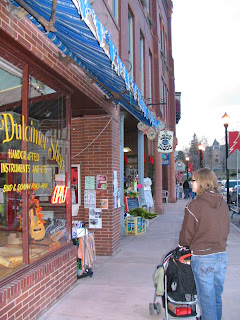 Time for a stop at a candy store that sold old-fashioned and hard to find candy. 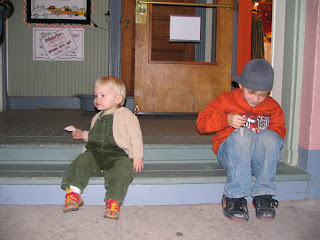 Caroline bought Jack this gummy egg, which he loved. 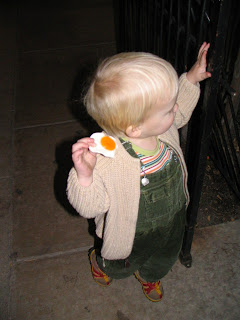 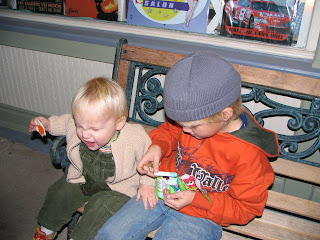 Back at the hotel...Carter opening presents. 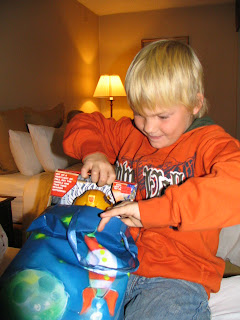 Little brother watching closely in the back ground. 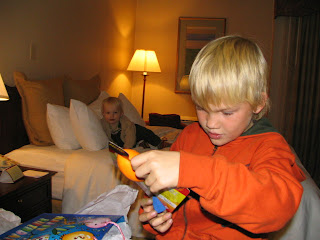 Finally, both boys were in their PJ's after our long day out. I stayed back in the room while Caroline took Carter swimming. This hotel had a large atrium and indoor swimming pool, so Carter was thrilled. 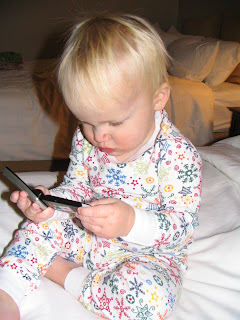 The birthday boy and Aunt Caroline. 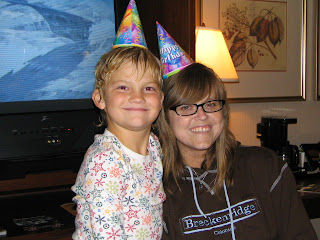 We eventually got both boys down around 10:30pm. 3.5 hours past Jack's bedtime and 2.5 past Carter's. Carter did well, of course. Jack did not! He had never actually slept in a bed, other than his crib or a pack-n-play when we've gone on vacation. He didn't understand what to do and why he had to fall asleep if bouncing on the bed and being hilarious was so much fun?! Finally, he gave into exhaustion and slept...and actually did not wake up until 8:00am!

Once we got everyone breakfast and coffee, we took a drive even closer to Pikes Peak and visited a darling theme park devoted entirely to Santa Claus and Christmas. It was a ton of fun....pictures tomorrow!