Carter was out of school today, so I took the 3 kids out to the Denver Botanic Gardens for a picnic and visit to the park. We had not been in about a year and never during the winter.

We were not sure what to expect since everything remains dormant this time of year. There was a lot of snow on the ground and many plants toughing through the winter months, but it was nothing compared to spring time. We'll go back in a few months once everything is in bloom again.

Lots of pictures of the kids. We took some black and whites due to the lack of color around us. 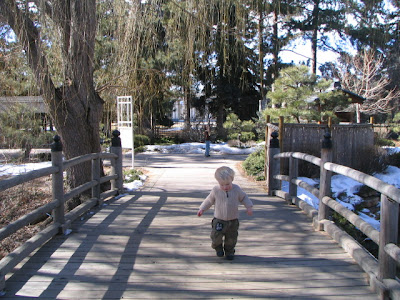 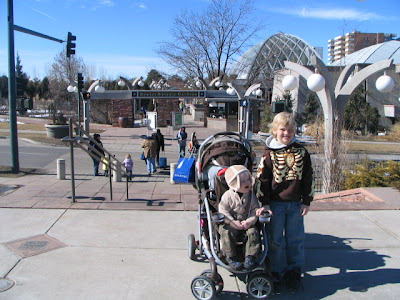 The main part of the gardens. Carter loves rolling down these big hills. 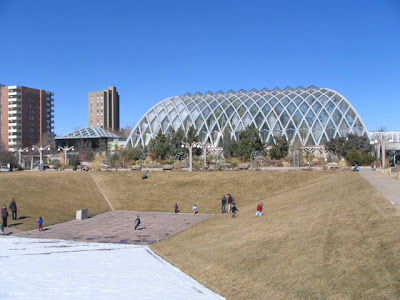 I failed to bring a winter hat for Jack and it was chillier than I had anticipated, so I searched through my "emergency supplies" in the car. Found this hat he wore last year and it barely worked this time! 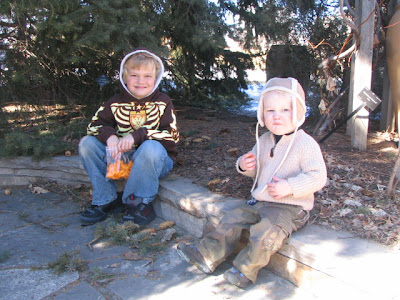 A real treat for these kids. Mom bought cheetos!!!! 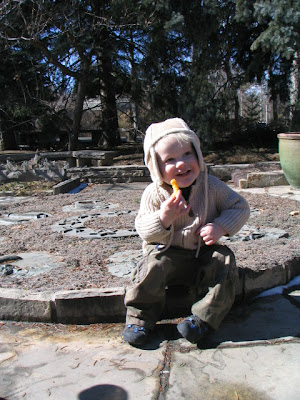 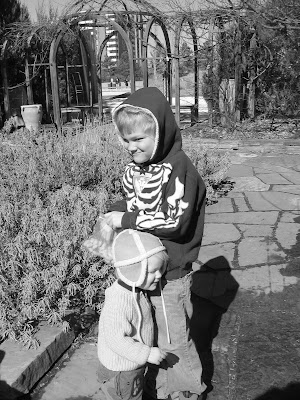 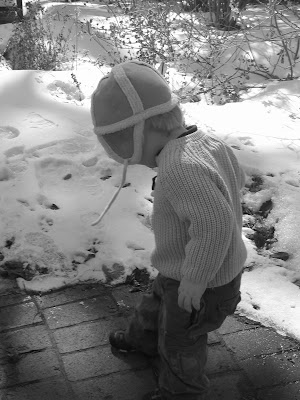 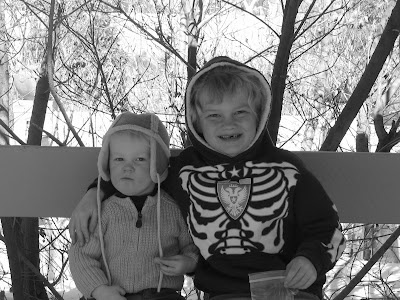 Trying to keep up. 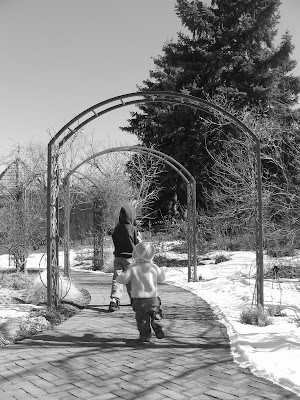 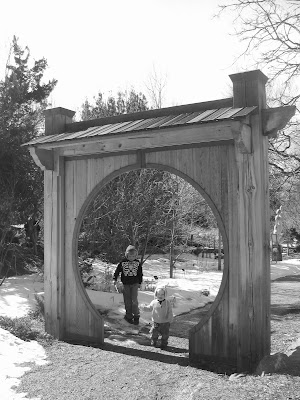 Carter being tough, as always. 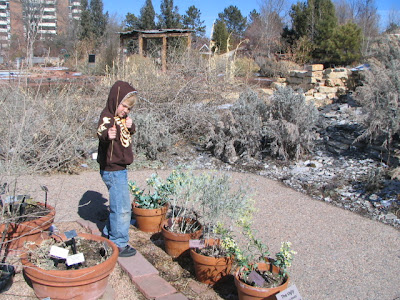 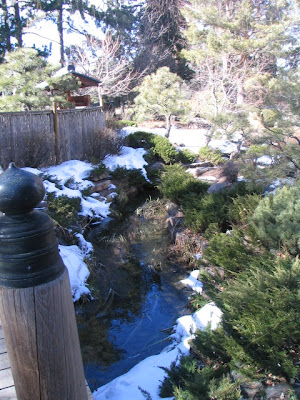 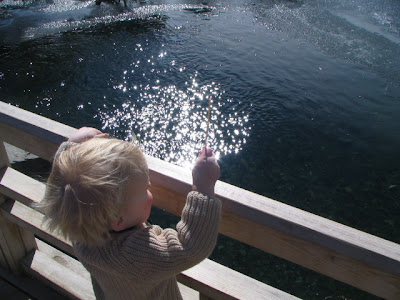 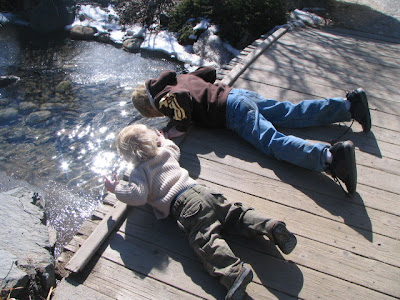 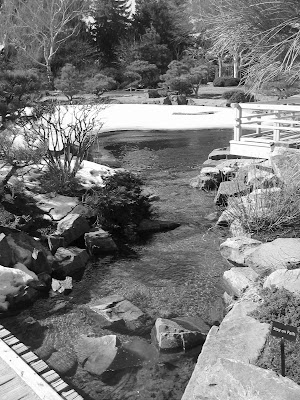 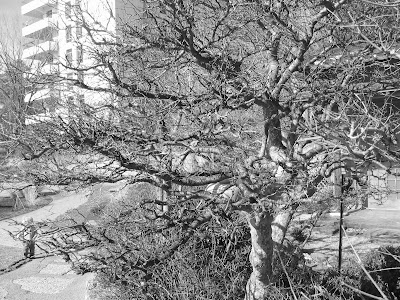 Carter took this attempt at one of me and the little ones. 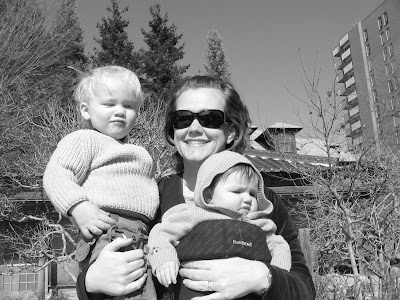 I ended up liking this one better. And, yes, if you're keeping up with the blog, Lainey is permanently attached to me in the baby bjorn. Money well spent for this family! 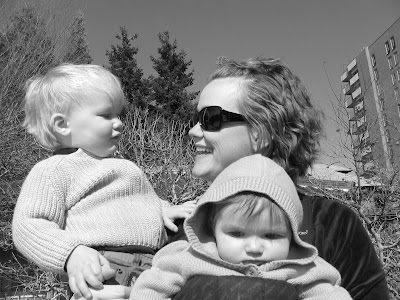 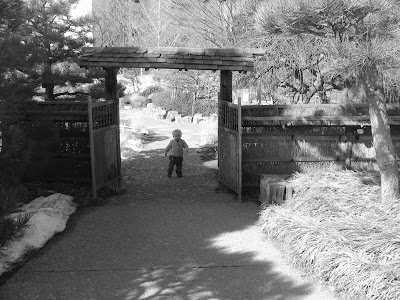 Lots of sculptures in the gardens during the cold months. 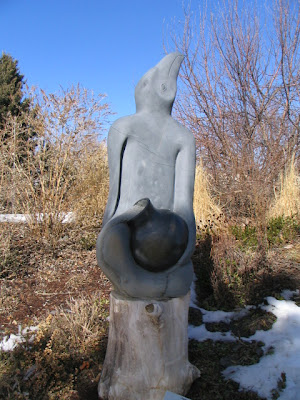 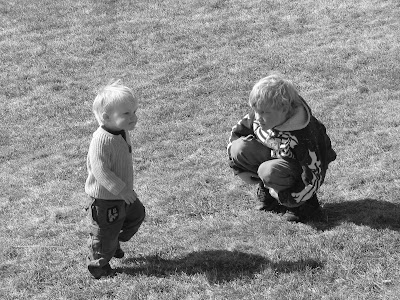 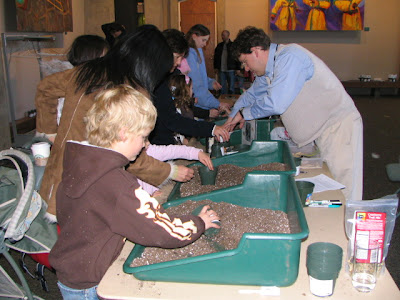 In the Conservatory. The thick, humid, tropical air is quite a change from the dry cold outside! 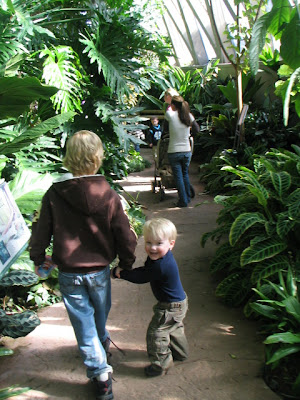