Wings Over The Rockies

On Sunday, I took the 3 kids + Caden, a friend of Carter's in the neighborhood to the Wings Over The Rockies Museum in Denver.

Several pictures from our visit. 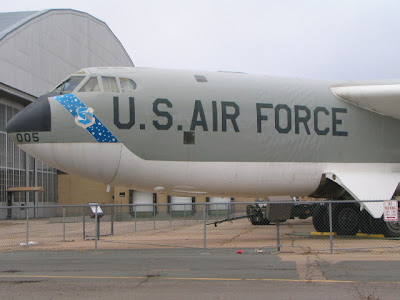 It's located at an old hangar near the Lowry Air Force Base. 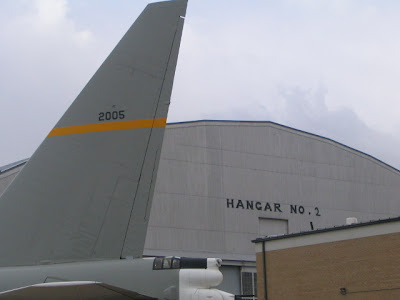 Carter and Caden check out an exhibit while little brother tries to keep up. 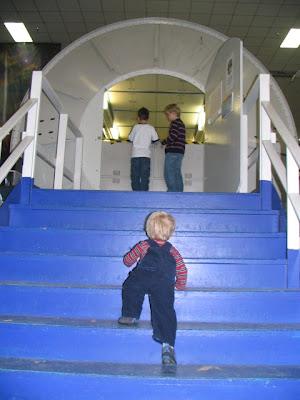 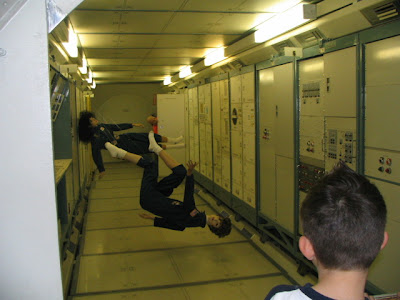 Lots of planes and other aircraft. 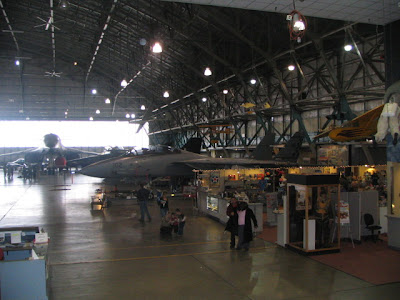 Perhaps the most exciting part. They had a plane used in one of the Star Wars movies....complete with R2D2 at the wheel. 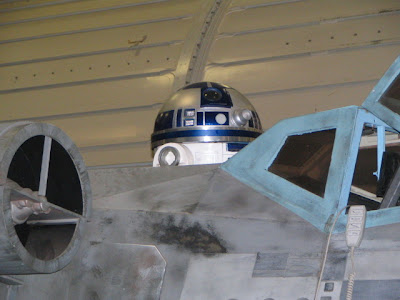 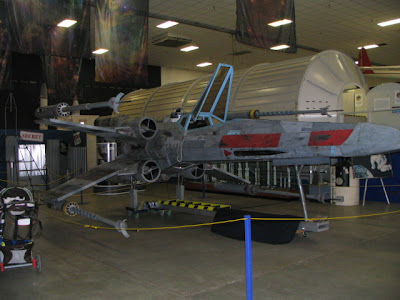 Lots to do in here for Jack. 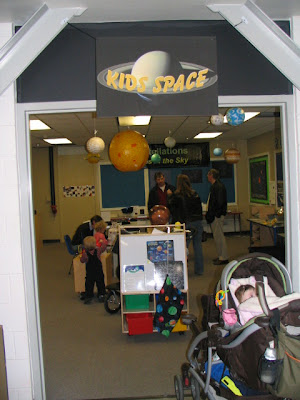 And, anywhere he goes....he can find a choo-choo...or make one out of cars. 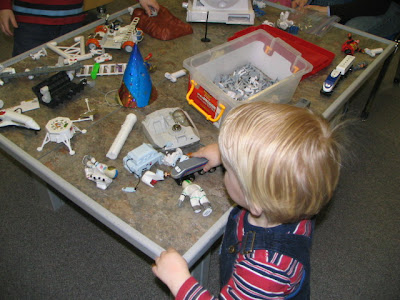 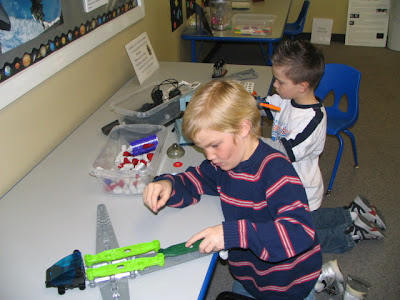 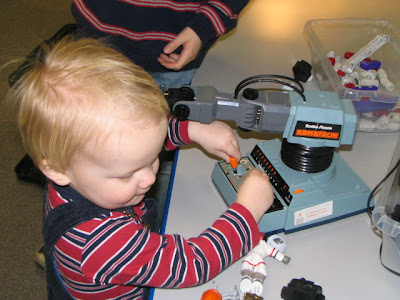 Carter and Caden working on the radio controls. 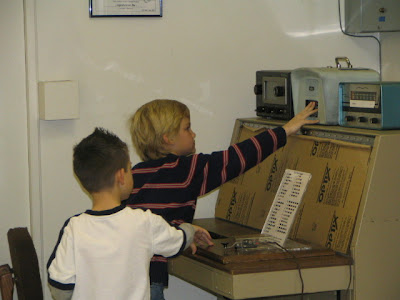 The boys in the flight simulator. 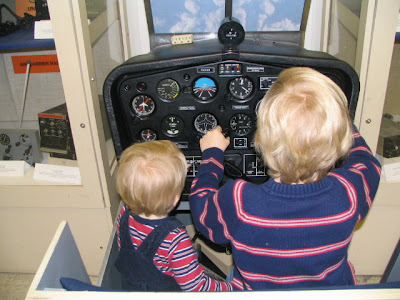 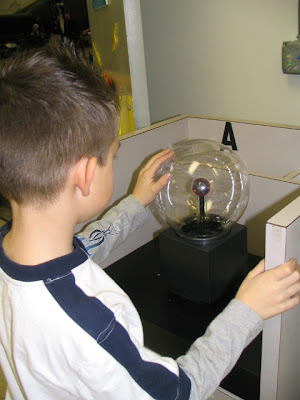 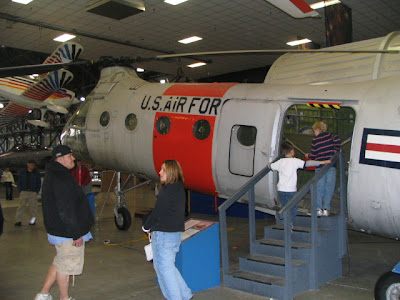 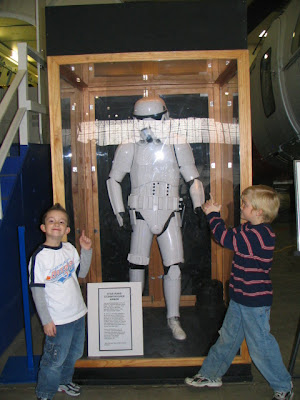 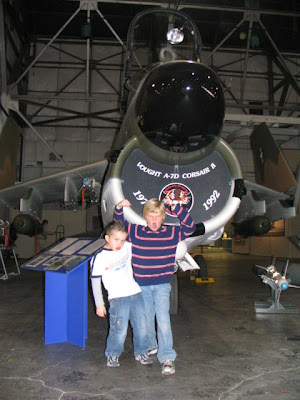 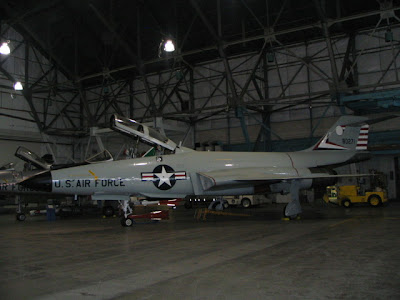 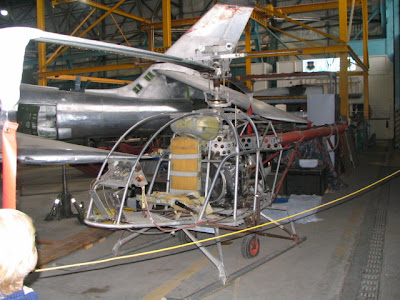 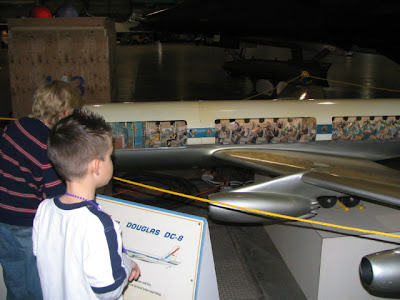 Jack on the loose. He loved running around the hangar. 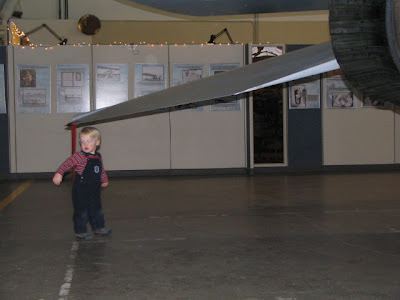 A character from Stargate, another movie Carter loves. 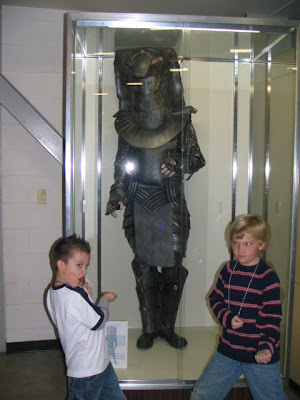 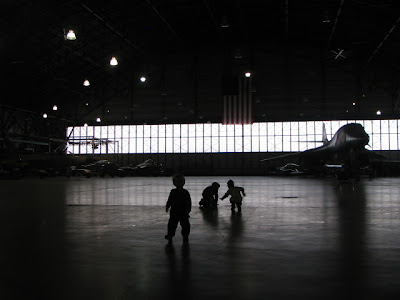 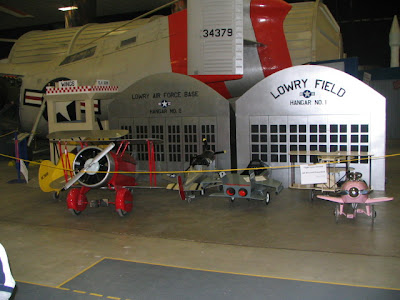 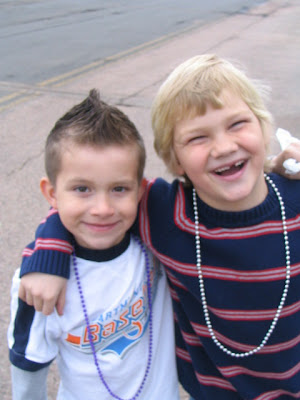