During the trip home, we drove through Lead, South Dakota where the Gold Rush of 1876 became so prevalent and happened upon the Homestake Mine. Before it closed in 2002, it was the oldest and largest mine in the western world. I wish we had made time for a tour and more interest in this area because it has so much to offer. Next time.

Because we were in a hurry, we made a quick stop, took a few pictures and hit the road again. The size of this mine is really hard to describe...it's enormous...hoping a couple of the pictures captured that. 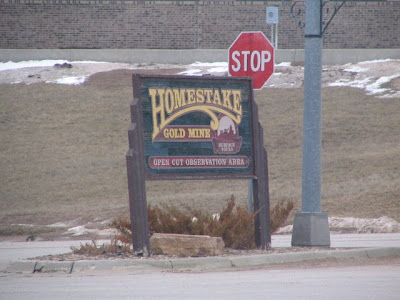 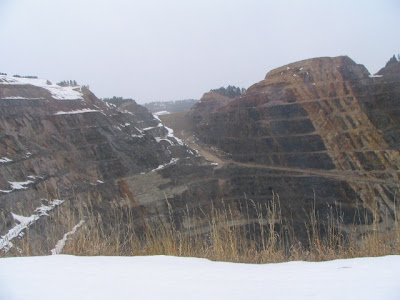 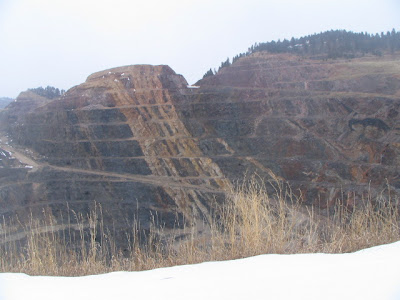 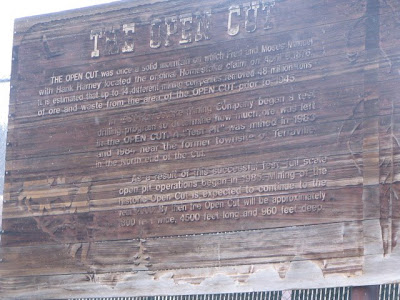 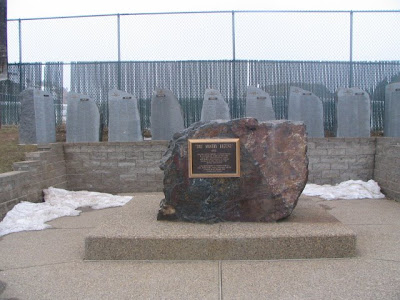 More from the drive....several deer on the side of the road. So much wildlife to see in this area. 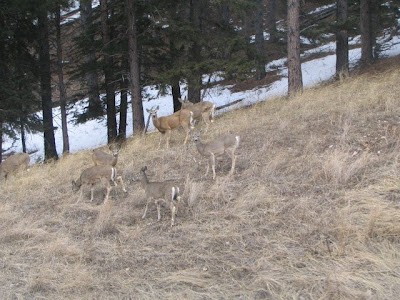 And, our car covered with ice. 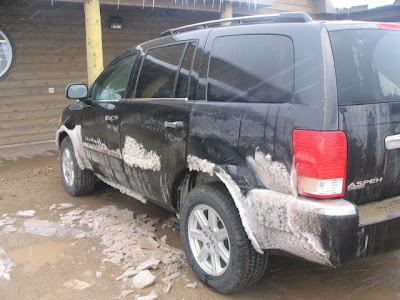