Our membership at the Denver Museum of Nature and Science expires at the end of this month, so we've been going quite often. I rarely renew a membership to the same place two years in a row. I'd rather change things up a bit and try something new. We will go back to the DMNS and re-join after a break.

In the Space Odyssey for kids. Jack is manning the spacecraft. 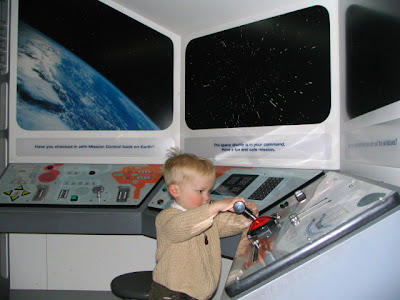 Playing in the crater. 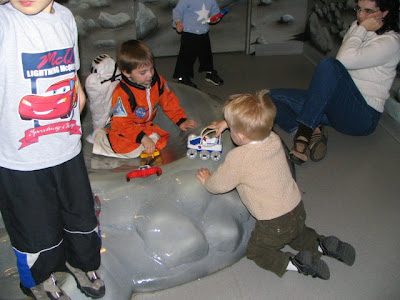 We walked through the gem exhibit. 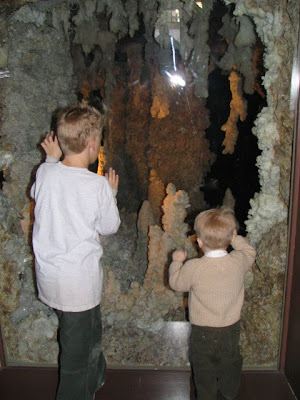 On to the Discovery Zone.....everyone's favorite. 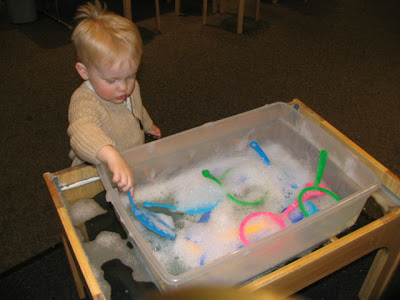 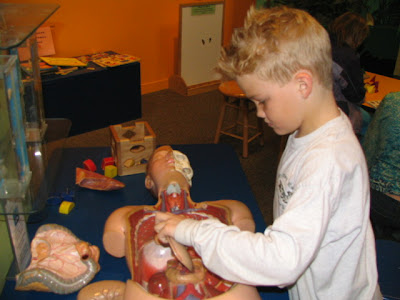 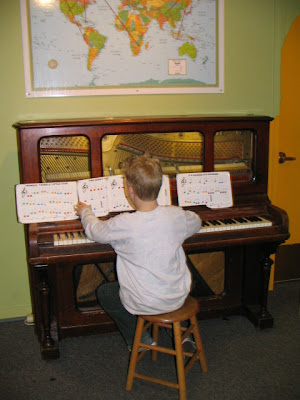 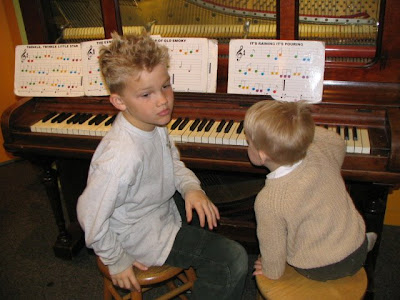 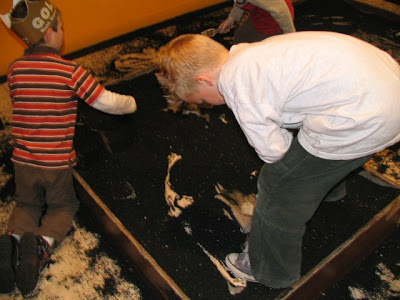 To the animal exhibits. 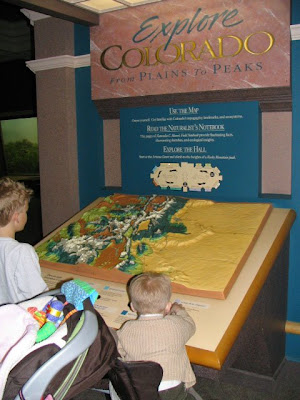 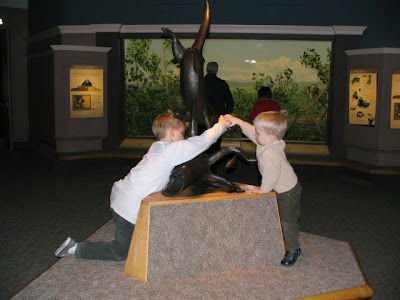 A special exhibit, Gold, was showcased. It detailed the gold rush and how its value has changed over the years. No photos allowed inside and LOTS of security! I kept Jack in the stroller and we went through quickly so as not to break something! 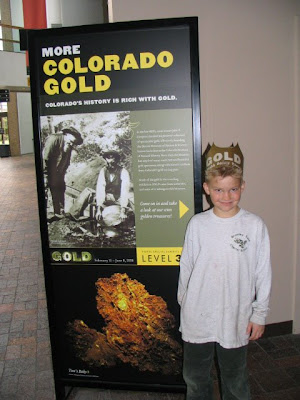