We've been to Elitch's 4 times already this season, but that's not just because we're a little bit insane. We're enjoying it now before the hot weather arrives and it becomes a sea of muscle shirt wearing (no offense, Carter), sweaty, smelly people.

It's beautiful now with weather in the 70's and occassional 80's and always a cooler night to finish the day. Oh, how we love Colorado.

The group. Ready for some fun. 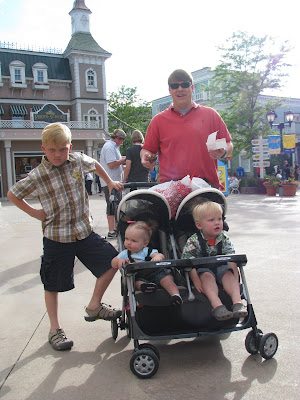 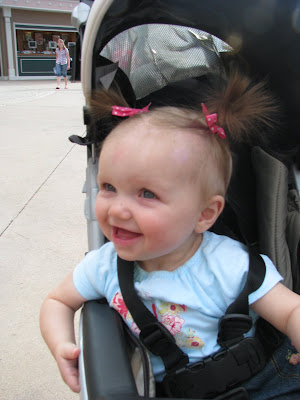 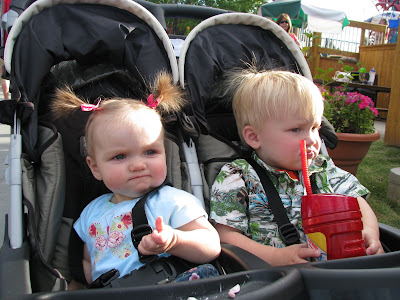 Carter and Blake on a ride that belongs at the State Fair. 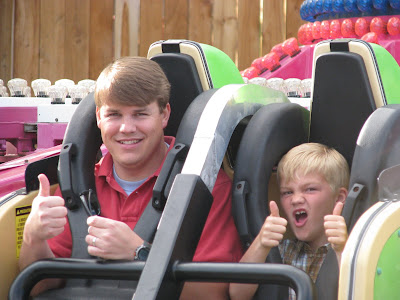 Here they are upside down. 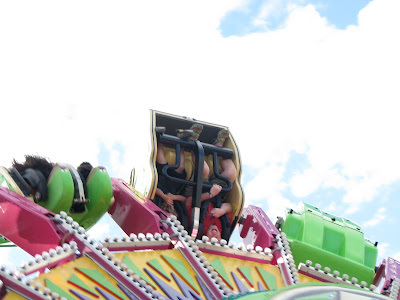 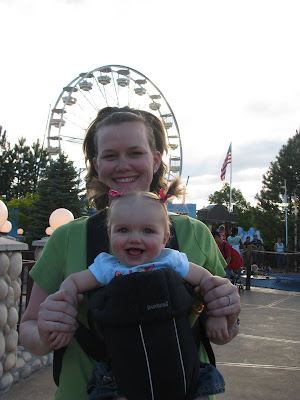 Jack rode solo while big brother was on the bumper cars. 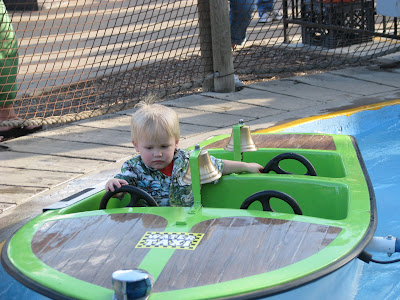 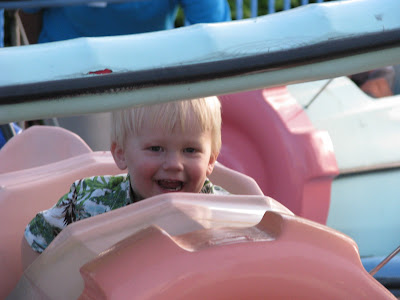 Blake and Jack on the hot air balloons. 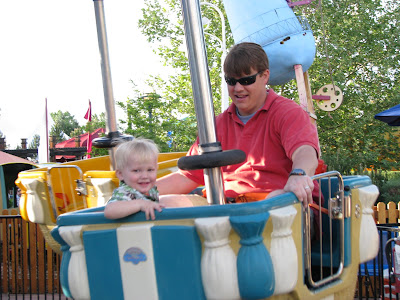 Hard to tell who is having more fun! 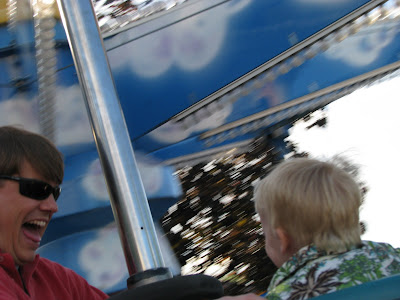 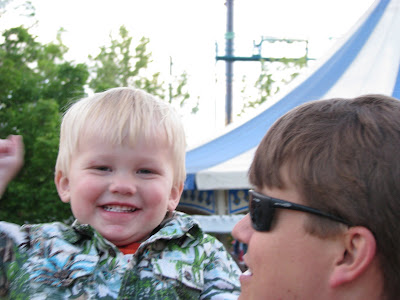 Carter on the kiddie coaster. He's totally lost interest in it. 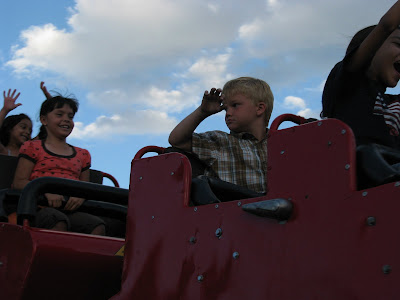 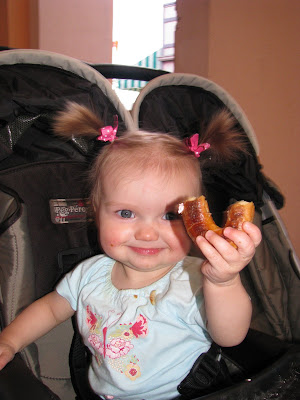 A rare occurrence....Carter gets to play a game.....one that guarantees a prize and only costs $3. It's so fun to really throw him off every now and then and allow something we typically would not. He couldn't be more delighted at the very mention of his playing and just glows the entire time. 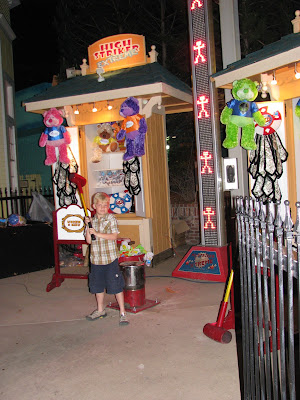 Oops...thought I was on Perez for a second. The pigtails are adorable but do they bother her? I can feel my scalp pulling looking at the pics and wondering if that would hurt.

No, they don't seem to bother her, actually. I just repeat the mantra my mother would tell us while pulling and fixing our hair....."It hurts to be beautiful." Ha!

I like the picture of Carter on the kiddie coaster. He looks so bored! He's probably thinking I can't believe I am wasting my time on this lame ride!