A couple of weeks ago, the little ones and I met Merrilee, her sister and kids at the zoo. It was a chaotic day with children running in every direction, but tons of fun!

Before they arrived, we visited the baby giraffe, just 2 weeks old and already 6 feet tall....pictured here with his mamma. 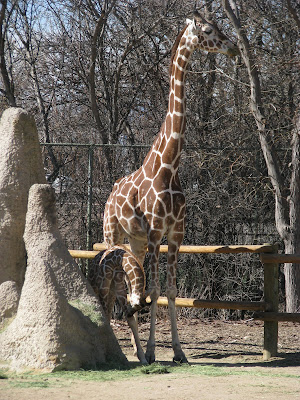 Here is Lainey hitching a ride with Dane. 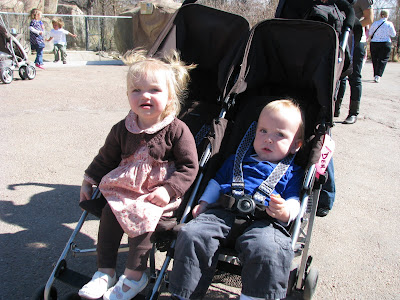 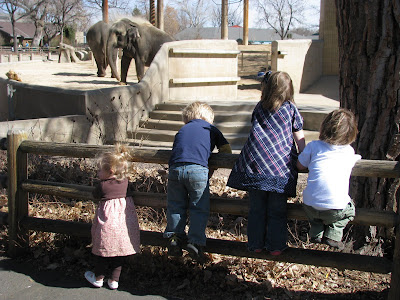 Merrilee with Lainey and Dane....brave woman. 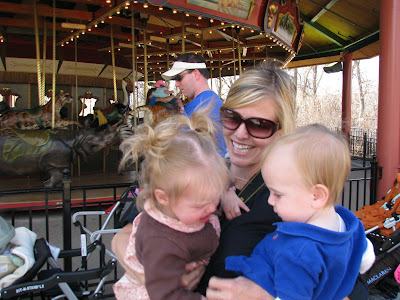 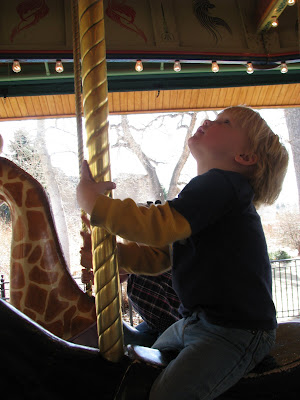 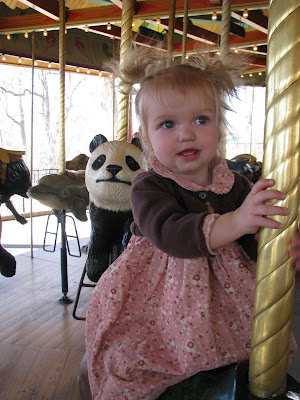 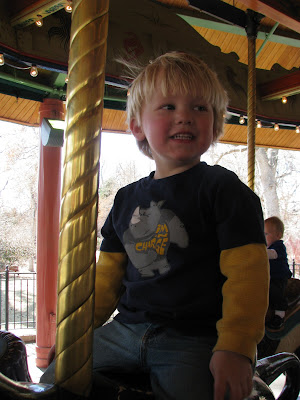 Dane was not impressed. 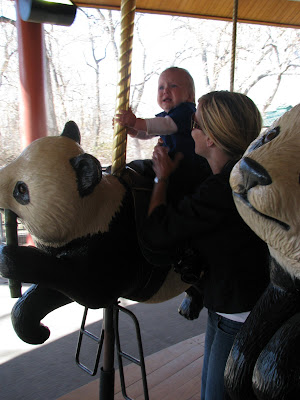 Muezetta.....here with Kofi, her son. 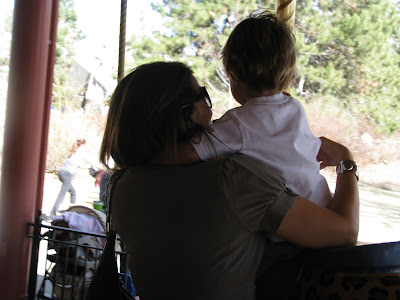 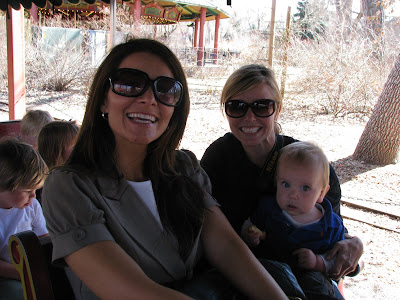 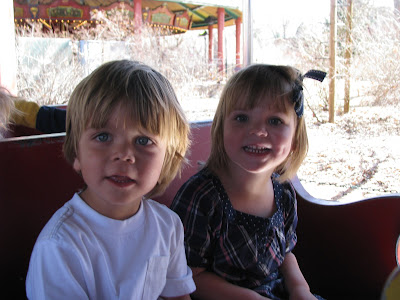 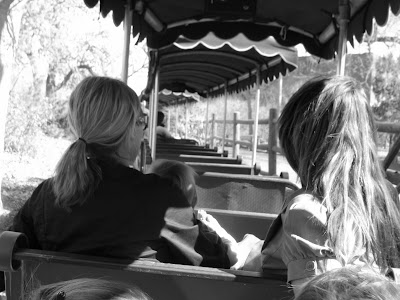 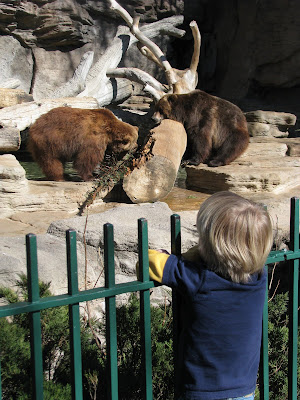 Poor geese....they didn't know what to do! 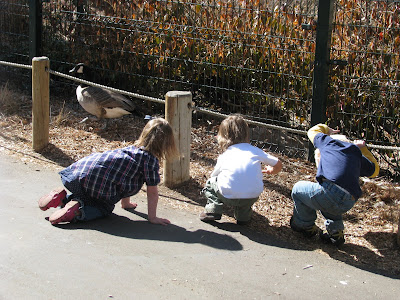 As Merrilee said, we took our children to the zoo so they could act like animals.... 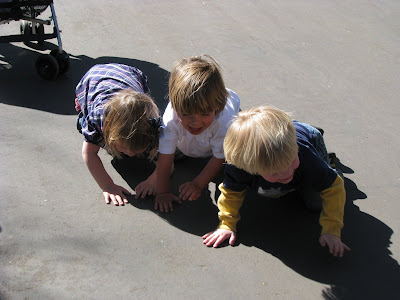 And, finally with Merrilee. We've been friends since we were little kids ourselves.....and she eventually became one of Blake's first girlfriends in high school.....a fact which further supports his great taste in women! 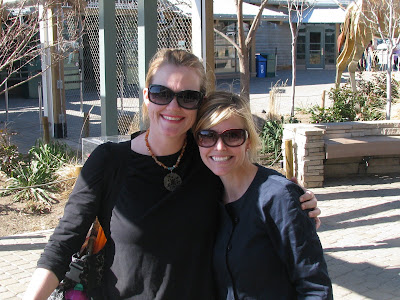 Email ThisBlogThis!Share to TwitterShare to FacebookShare to Pinterest
Labels: zoo

How fun! Does Merrilee live close? How fun! Great fun pics! I haven't been to the zoo forever!

Looks like an awesome day!! We're headed to the zoo tomorrow. :)

Merrilee lives in San Diego, actually. Wish she were closer!

Casey, you are too funny! Thanks for including us in a post--I feel so honored! I have some pics to send you.