Several months ago, I awarded a girl named Courtney - whom I had never met - a blogger award. Happened upon her blog from another and was immediately struck by her candid writing and hilarious nature. We became friends and have kept in touch daily; more than a lot of my closest friends here in town!

There is an on-going joke between the two of us that you just never know who is behind that computer, that blog, that email...but luckily I have first hand witness to her being real - and a woman - and indeed a mom of her crazy kids she writes so eloquently about. My close friend from LSU knows her, oddly enough, and they live in adjacent towns. I had no idea...but randomly asked her because I felt that they should be friends if they were not already. The moral of the story? It is INDEED a small world we live in here on earth.

We plan to meet up while I visit Dallas in a couple of weeks and I am super excited about that. And, the reason I'm posting.....check out the cutest dress ever she just sent me for Lainey. Love it!

Her daughter, Tessie Mayes, has a similar one and it can be seen on the main pics of her blog....her kids are the ones from a few posts back that take great pictures together. Unlike mine. 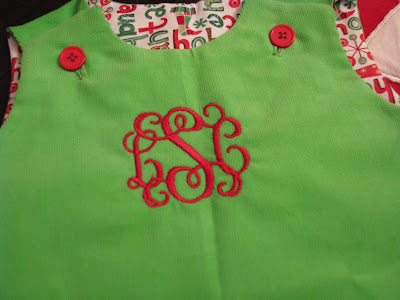 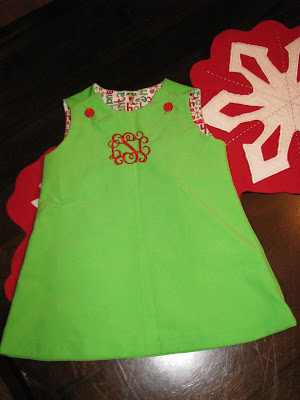 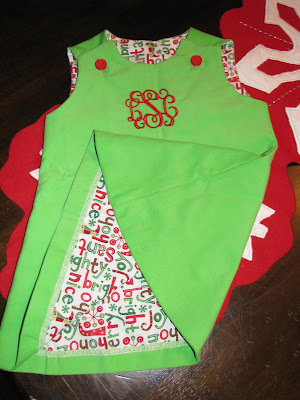 And, it must be noted that the design of these dresses all originated from Lainey's birthday dress and Halloween dress given to her by Mae Mae (Terri). Hers were purchased on-line at Etsy.com (one of my favorites) and Courtney took the idea and made it her own. Precious.

What a darling dress!! So sweet of Coco! I too check her blog daily...I think you sent it to me!!

oh, oops... i saw the dress and commented and then went back to read the story! such a cool thing and a small world! :)

"I was surprised at how it affected me because I'm young and I don't have any chronic underlying conditions that would fit into that high risk category.It was late at night and the 28 year old lay alone in her bed, isolated on the second floor of her parents' house.

Air Jordan 5 All Black, We Wore Sunbonnets And Dresses To Pick CottonWhen I picked cotton I remember going into the field to work wearing the sunbonnet my Mother made for me. This kept the hot sun off the back of my neck, and also had a broad brim to keep the sun off my face. I'm sure you have watched episodes of "Little House On the Prairie", and seen the girls dressed just like I used to dress.

Black History Month Jordan 29, I can remember him very clearly, him doing it to this boy, who was in my estimation mentally retarded. Consulate in Guangzhou took a keen interest in his case and checked on him regularly. Compared with most inmates, Foster says, he had it easy..

Coach Outlet Online,
Let's keep it real. When it comes to shopping, we all love to own purses.
Michael Kors Bags Outlet,
Here's what the average shopper looks for when making a designer purse purchase: price, authenticity, style, color, design, functionality, craftmanship, versatility, availability, mood, impulse and status.
Cheap Real Yeezys,
They are just factors which come into play when a person gets ready to purchase a new fashion shoe.
Cheap Yeezys,
Online shopping seems to be the best way to find what you want fast with ease and convenience.
Michael Kors Purse Outlet,
We contacted some of the discount websites about price points.
Coach Outlet Store Online,
When you think of designer bags the hottest stars carry, one of the first brands that comes to mind is most likely here.
MK Outlet,
A handbag that never goes out of style.
Coach Bags Clearance,
They are highly sought after by the rich and famous and are slowly becoming more popular among the general public.
Coach Bags Outlet,
If you want to look just like your favorite star and carry this purse.