Carter and I took a day out of Christmas Break to ski and ride at Winter Park. It's in an entirely different area of the Rockies, compared to where we normally ski. A bit closer to Denver and people who go there seem very loyal to it.

Since moving here, we've been Colorado Pass holders, which allowed us access to Vail, Beaver Creek (our favorite), Breckenridge, Keystone and Arapahoe Basin. We went to each many times and so now, without the pass, we're venturing out to other resorts. By the time we move, we will have skied at just about every option here and many, several times. Love the mountains. Love to ski!

Winter Park is nice, but flat in many areas, which makes it tough to get through when you don't know the runs well. 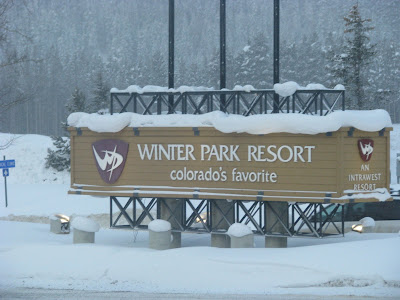 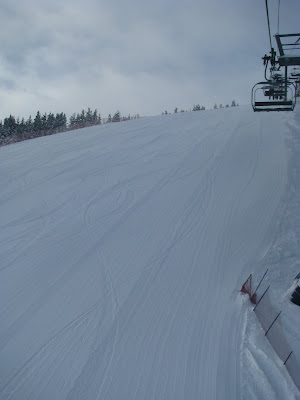 Off the Zephyr Express and ready to go. Nice place to stop for breakfast. 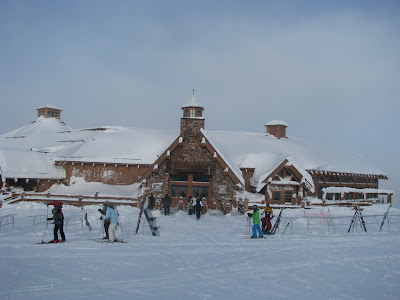 Something I have not seen elsewhere.....warming huts.....stocked with a vending machine, tissues, tools for tuning your gear, and other little amenities for a quick stop on the mountain. It was COLD that day.....the coldest I've skied in.....so we stopped twice to warm up. 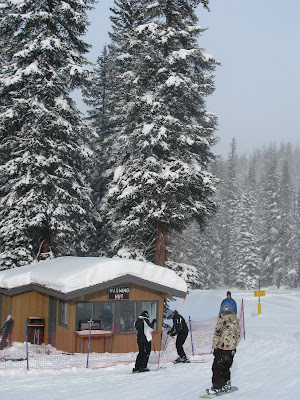 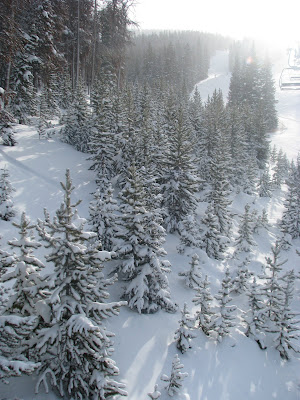 Mae Mae, notice his bandana! He was so proud to fit in with the older boys riding. 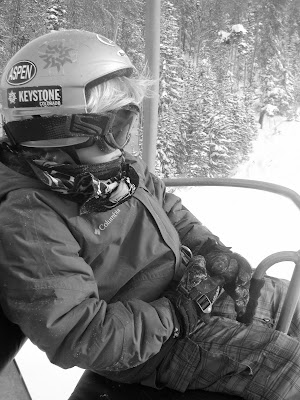 Fun in the tunnel. 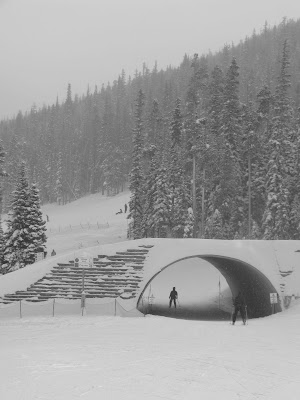 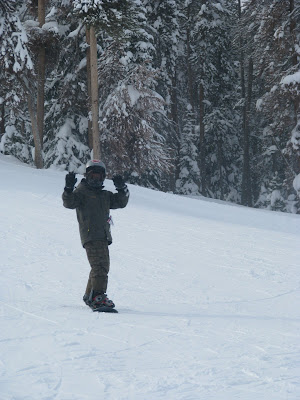 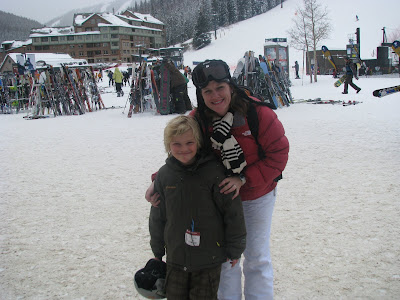 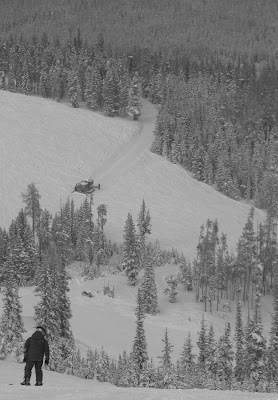 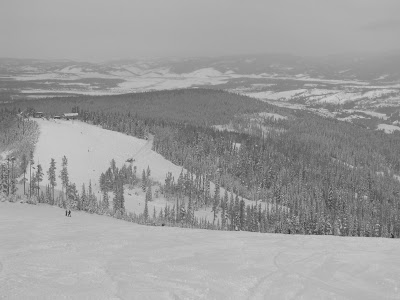 Snow plows in lots of places. 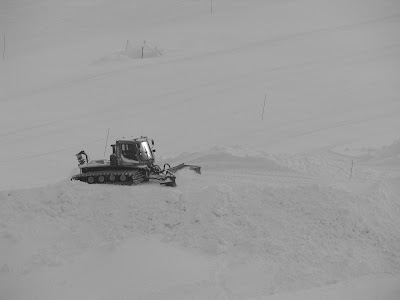 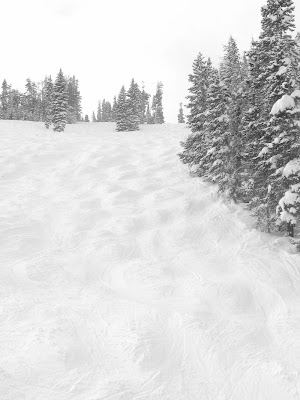 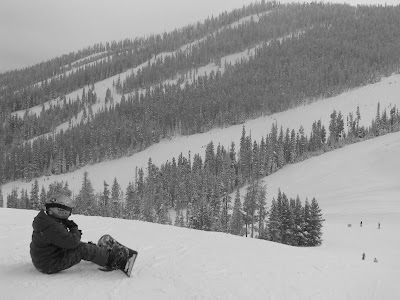 Looking tough. His skills have come so far in the 2.5 short years we've been here. Carter skied the first year we were here. Most people we asked suggested starting him on skies because once they learn to ride.....skiing holds little interest. Proved to be true. Year 2 brought snowboarding and he hasn't looked a ski since. "Snowboarding is so much cooler, Mom." 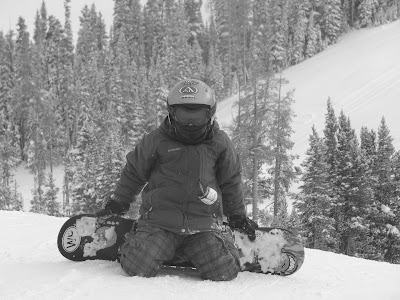 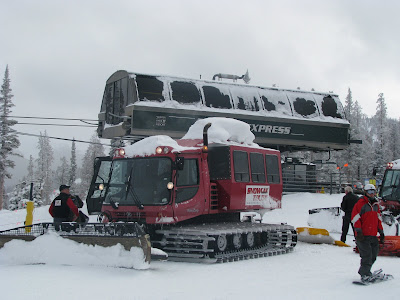 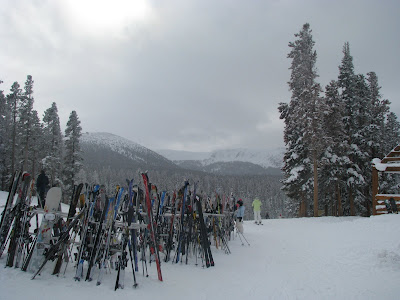 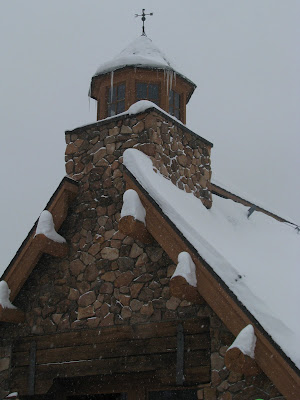 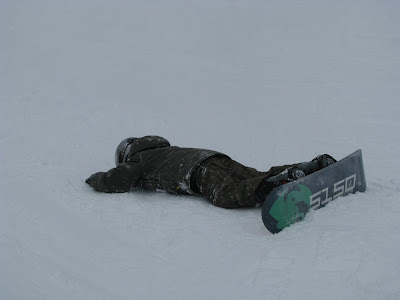 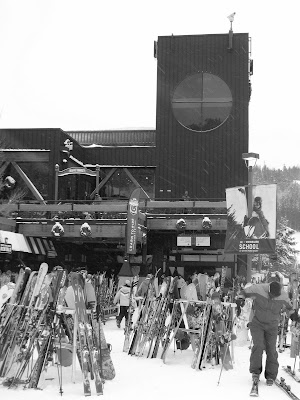 As always, I just love your blog! Every time I visit it, I feel all warm and fuzzy inside. So much love!

Love the pics, makes me want to hop in the car and join y'all in Co.

He looks so big in his gear with the snow board.

I want to ski too!
Winter Park was the first place I ever skied.

Does it just totally freak you out when you get on someone's blog and they have you on their blog roll??? haha! I am Amber's SIL from theclaychronicles and she got me into this crazy blog stuff and now I am COMPLETELY addicted!!!! I waste entirely too much time in front of the computer checking on all my new friends! Anyway, I was always going to her blog to see what you were up to (cuz you seem to update often), so I finally added you on my blog a couple of days ago.

Yes- I think I might be a little older than the average "young mom blogger". My son Brooks is 11- 6th grade, Halle Caroline (never shortened - ALWAYS a double name) is 9 - 4th grade, and Ellison is 7- 2nd grade. I wish blogging would have been around when my kids were little and saying the funny things that they do because I think I would have documented things better.

I knew you and Coco were friends from her blog about your meeting at Northpark. She is quite entertaining, that girl! And so then we knew about you from her...

And I think Carter is one awesome dude! He rocks on the snowboard. I haven't been skiing in so long that I don't even know all the cool words to use. That is great that y'all have taken full advantage of all that Co. has to offer. Anyway - he looks so cool!

Your family is so precious! It will be fun to watch your journey to MCI.

What amazing pics! Those are days that "Big" Carter will never forget!

Wow! You are an awesome mom! How fun! Great pictures!

Thanks for the booster note! I totally agree! It can be a battle sometimes but we make it work!

It looks so cold there. It almost makes me want to go skiing. Almost.