Carter's football league had Homecoming on Saturday and it was a lot of fun. Much effort made by parents on the team to make this day a special one. 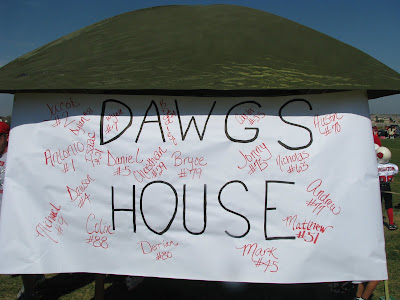 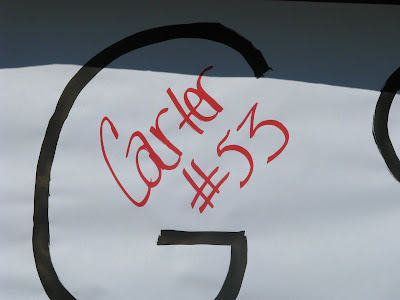 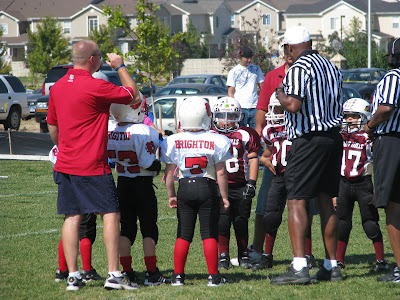 A mascot arrived. Jack LOVED this! 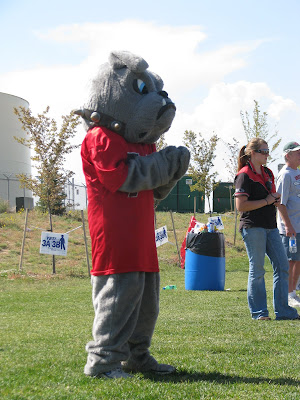 Lainey here....starting to look like a chubby baby in the face. 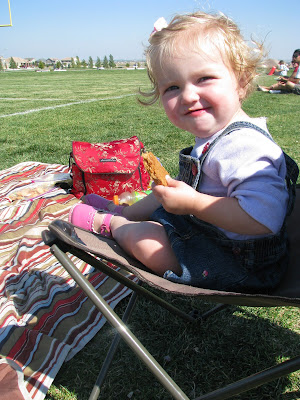 Maybe because she loves ballpark nachos like her Mama. 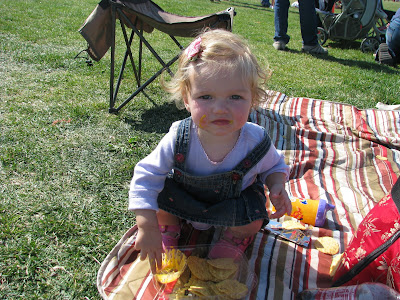 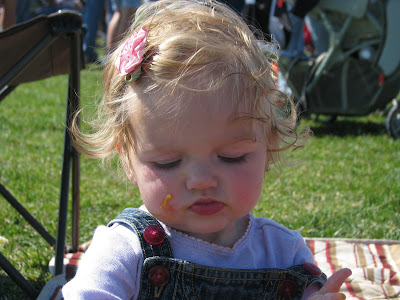 Poor Jack trying to give the mascot "five". He got faked out again and again. 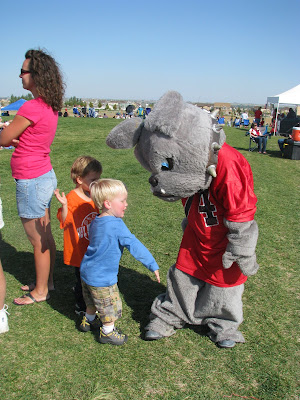 Before the game, the parents were lined up and after each player's name was called, he ran across the field to give the mom a rose. Sweetness. 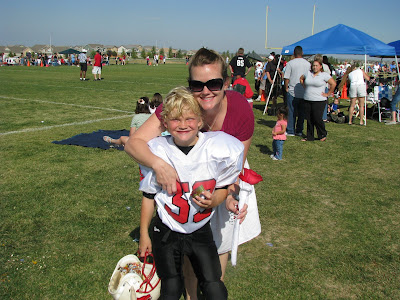 Email ThisBlogThis!Share to TwitterShare to FacebookShare to Pinterest
Labels: Football

Gosh, I feel old! Do you realize that we were Carter's age when we were cheering for the Eagles? How long ago was that....26 years? Ugh :(

I love those nachos too!!!

Coach Outlet Online,
Let's keep it real. When it comes to shopping, we all love to own purses.
Michael Kors Bags Outlet,
Here's what the average shopper looks for when making a designer purse purchase: price, authenticity, style, color, design, functionality, craftmanship, versatility, availability, mood, impulse and status.
Cheap Real Yeezys,
They are just factors which come into play when a person gets ready to purchase a new fashion shoe.
Cheap Yeezys,
Online shopping seems to be the best way to find what you want fast with ease and convenience.
Michael Kors Purse Outlet,
We contacted some of the discount websites about price points.
Coach Outlet Store Online,
When you think of designer bags the hottest stars carry, one of the first brands that comes to mind is most likely here.
MK Outlet,
A handbag that never goes out of style.
Coach Bags Clearance,
They are highly sought after by the rich and famous and are slowly becoming more popular among the general public.
Coach Bags Outlet,
If you want to look just like your favorite star and carry this purse.